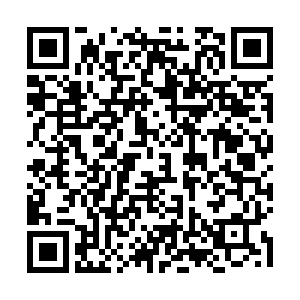 Burundi's ex-president Pierre Buyoya died on Thursday, a family member and an official said on Friday.

"The death of former president Pierre Buyoya is confirmed. There is no more doubt," head of the information and communications division at the office of Burundi's President Willy Nyamitwe said in a tweet.

A relative of Buyoya, who spoke on condition of anonymity, told Reuters Buyoya died on Thursday en route to Paris for medical treatment. She did not give any further details. 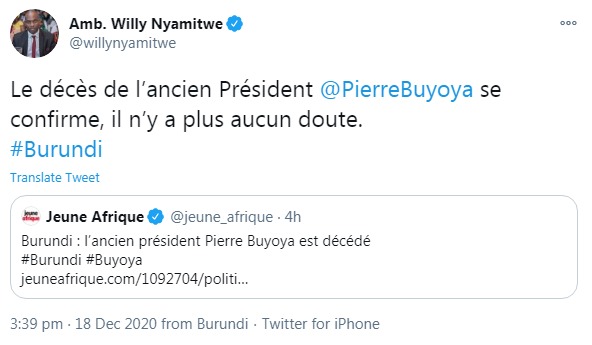 "President Pierre Buyoya died last night in Paris. He had COVID-19," a member of his family told AFP, requesting anonymity.

Buyoya "had been hospitalized Wednesday last week in Bamako where he was placed on a respirator," the family member said.

"He was evacuated to Paris yesterday afternoon. His plane made a stopover and arrived in France in the evening. He died as the ambulance took him to hospital in Paris for treatment," the source said.

Buyoya was not publicly known till his death that he had contracted the novel coronavirus.