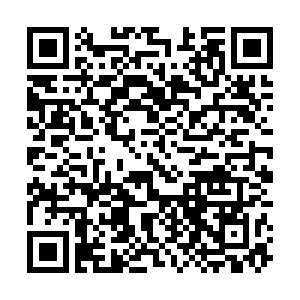 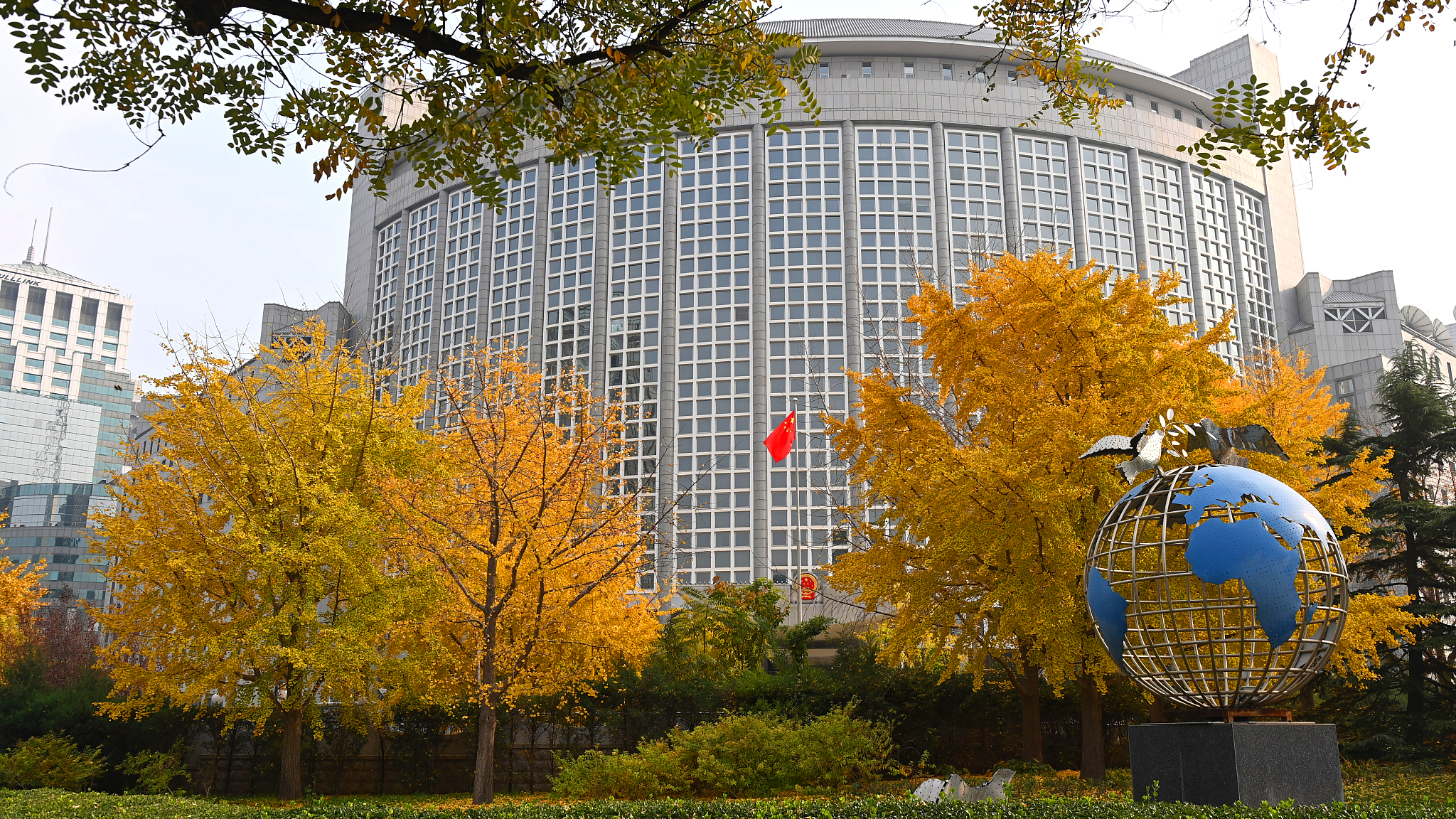 China has urged the U.S. to stop the unjustified crackdown on Chinese enterprises, the country's  Foreign Ministry said on Friday.

In response to reports mentioning that the U.S. will blacklist dozens of Chinese firms, including Semiconductor Manufacturing International Corporation (SMIC), the Ministry's spokesperson Wang Wenbin said China would continue to take necessary countermeasures to protect its companies' legitimate rights and interests.

Since the U.S. has decided to prohibit electric utilities that supply critical defense facilities from importing certain power system items from China on Thursday, Wang said such practice violated the principles of market competition and international trade rules. The U.S. has not only harmed the legitimate rights and interests of Chinese companies but also harmed the interests of U.S. companies, Wang added.

The unjustified crackdown on Chinese companies by the U.S. seriously interferes with the regular scientific and technological exchanges and trade between the two countries, and will cause damage to global production, supply and value chains, added Wang.