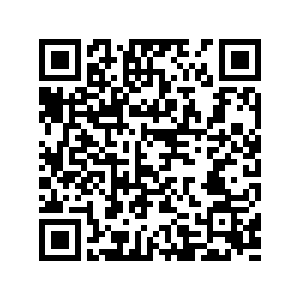 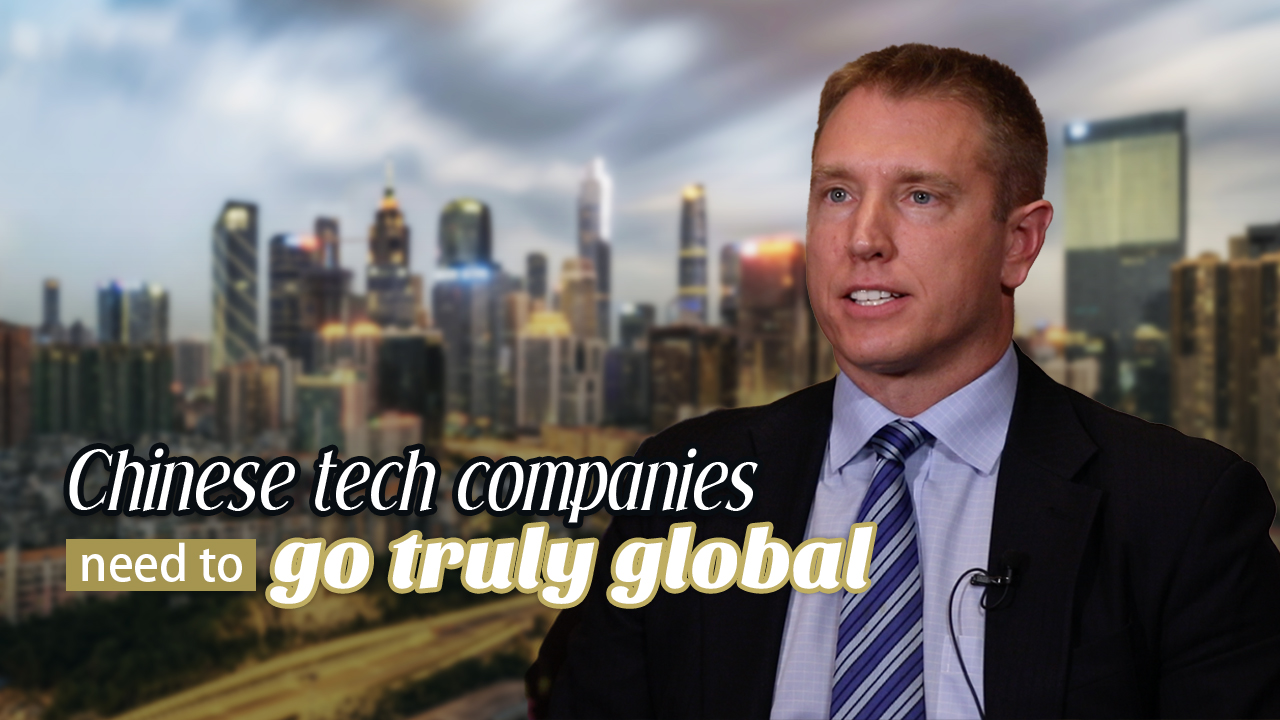 Editor's note: China's 2020 Central Economic Work Conference was held in Beijing December 16-18. The annual conference reviews China's economic performance of the past year and outlines its main economic goals for the next year. According to this year's conference, one of the main economic issues China will pay attention to in 2021 is strengthening its technological abilities. Christopher Thomas is a former partner with McKinsey & Company and a Visiting professor at Tsinghua University. He has been working in China for more than a decade interacting with local tech businesses. In this interview with CGTN Opinions, he shares his views on what could be the pathways to realizing China's tech ambitions. Views expressed in the video are the expert's and not necessarily those of CGTN.

CGTN: What do you think are the biggest changes in China's tech scene over the past decade?

Christopher Thomas: China has always had a lot of talent and a lot of opportunities. I would say that there are probably three to four big changes that I've seen.

One is that there's been a huge increase in entrepreneurship. More and more people want to go out and start their own business.

Secondly, you've clearly seen Chinese companies move from being "me too" innovators to leading innovators. Often times, things that happen first in China are then copied around the rest of the world.

Thirdly, you now see a lot more venture capital and a lot more, shall we say, capital available and money available to people in the technology industry, where 10 to 15 years ago it was more challenging. At the same time, I would say that 10 to 15 years ago, the technology industry in China was more freewheeling, sort of less restrained. People are sort of doing everything that they want.

Frankly, the regulatory environment has got a lot stricter in the last few years. So things are more restrained. The lanes are more narrow for innovation now.

CGTN: China aims to achieve greater independence in the tech sector, but some experts warned that complete independence is impossible. Do you agree?

Thomas: There's no country in the world, not the United States, not Korea, not Japan, not anywhere that today is independent in that field.

If you take a look at the advanced semiconductor inside your phone, it is a combination of trillions of man years of R&D, and actually, the physical product probably includes 700 different basic inputs from over 60 different countries. All of those processes, all of that R&D engineered and finely tuned for one output, which is this amazing device you hold in the palm of your hand.

It's impossible for anyone to create a new and separate value chain just in one country that can do the exact same thing, no matter how much money is spent.

However, at the same time, I'm actually very optimistic about China's efforts around core technologies. Let's talk about semiconductors and other things. There's a lot of money and a lot of talent going in. And clearly, China will be a lot more powerful and have a lot more great companies in that space in the future.

But I don't think that's about self-reliance. I think that's about moving China up into a stronger place in the world, so when everyone sits down and works out the rules of how this industry works, China will have a larger voice.

CGTN: You once said Chinese companies need to "go truly global." How and why?

But I think that there are basically three ways that I would think about it.

Do these companies have truly global operations in terms of leadership, R&D, manufacturing, marketing business units held overseas. There are almost no Chinese companies, a tiny smattering of them, that are actually run that way today.

The second thing is how diverse is the senior management of these companies? I think there was a Harvard business review article that said that 99 percent of the senior leadership of the top Chinese companies holds Chinese passports. Whereas if you go to a top American company, it'll be less than 80 percent. If you go to a top Swiss company, it'll be less than 50 percent. So it's around, what is the makeup? And does the makeup of your leadership match the customers to whom you're trying to sell?

And then finally, I just think that this is all about adopting a mindset of being a truly - of course you have your Chinese roots - but truly going global and saying, we have to be global from the very beginning so we can always operate that way.

I think that actually, people truly understand this in China, I think that there are very smart government leaders and entrepreneurs who want to make this happen. But it's just hard to do. It's a learning process.

Thomas: Yeah, I think so. I think as I said, over the last 20 years, 97 percent of global investment in R&D has happened outside China. Ninety-eight percent of the world's best universities in science and technology are outside China. Of the top 100 most cited scientists in the world and the basic scientists, 100 of those top 100 sit outside of China.

So I think that rather than trying to optimize 1/10 of the world, right, you try to leverage 100 percent of the world. Or as I always say to my friends, China is big, but the world is much, much bigger.

CGTN: Do you have any other suggestions for China to improve its technological capability?

How do you build great long-term companies if you're rewarding short-term results? So this is a very challenging thing. So the biggest thing that I would press for is patience at the government level, at the university level, and at the company level, because this is really hard to do.

I think in all economies, you need a mix, right? Some people need to optimize the short term. But you need some part of the economy that has a very, very long-term perspective.

For instance, universities, academia is one of the longest-term industries you have. If you actually take a look at the world's top 20 universities. It's pretty much the same list as 50 years ago. Doesn't change very much. It takes a really long time. So I'm not saying that everyone needs to be patient.