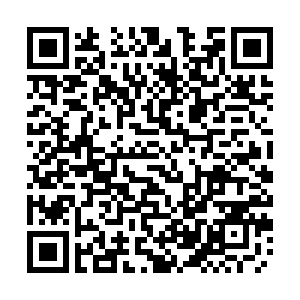 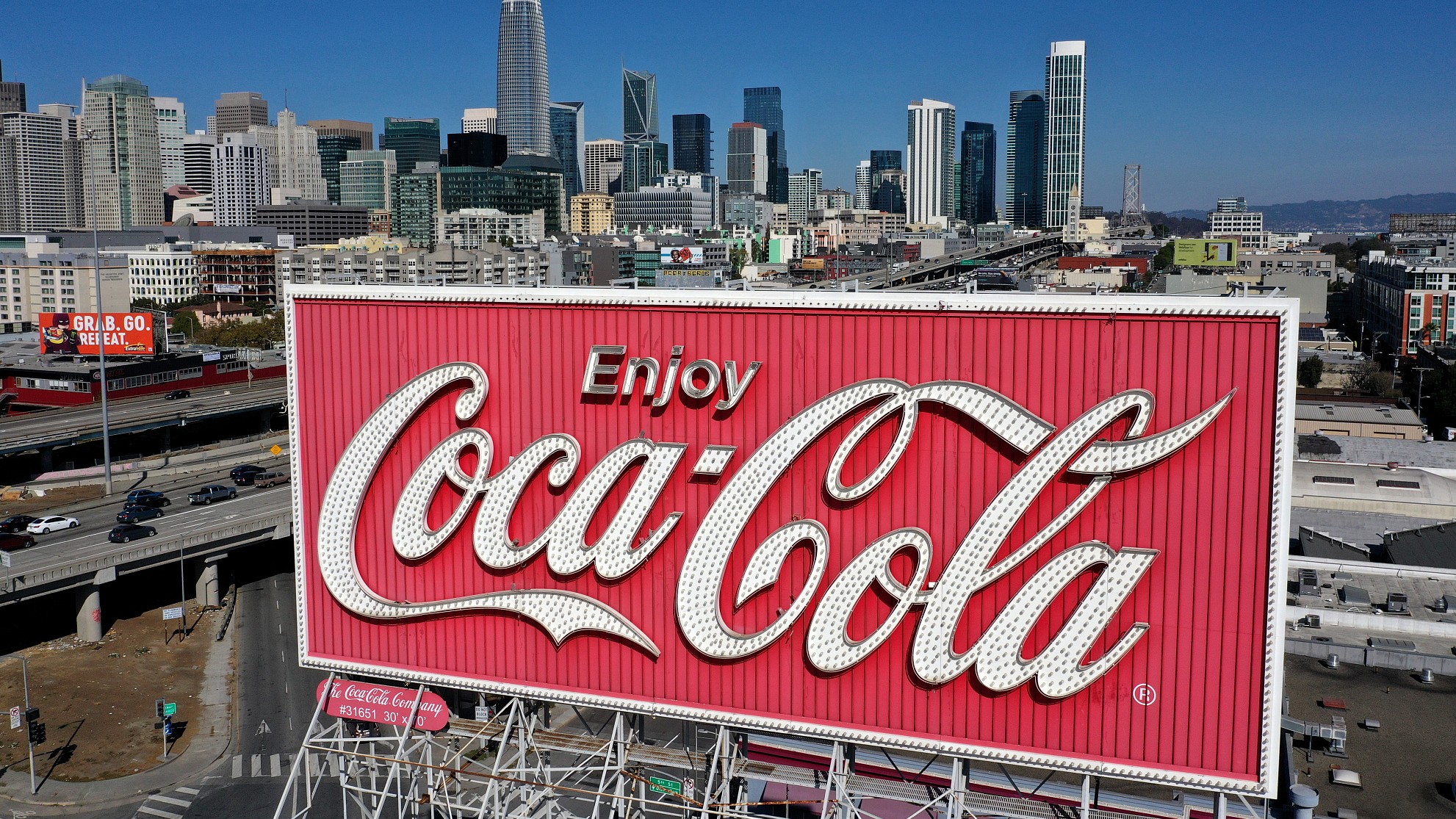 Coca-Cola will cut 2,200 jobs globally, including 1,200 in the United States, it said on Thursday, as the economic fallout from the COVID-19 pandemic forces the world's largest soda maker to accelerate its business restructuring.

The company in August said it was offering voluntary separation packages to 4,000 workers in the United States, Canada and Puerto Rico, as it looked to streamline itself while its sales were taking a hit from the health crisis.

Coca-Cola said it will not disclose the number of employees who have accepted the package. It also did not give details about the timeline for the job cuts.

The news of job cuts come as millions of Americans are already stuck on unemployment benefits as a relentless wave of new COVID-19 infections hobble business operations.

"The pandemic was not a cause for these changes, but it has been a catalyst for the company to move faster," Coca-Cola said in an emailed statement.

About 500 job cuts will be in metro Atlanta, where Coca-Cola's headquarters is based.