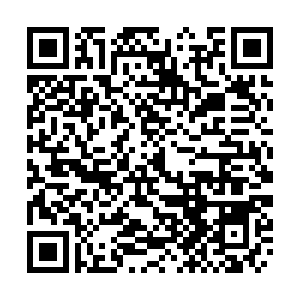 Biden intends to select Michael Regan as EPA administrator, three sources with knowledge of the discussions said on Thursday, according to Reuters. If confirmed by the Senate, Regan would become the first Black person to run the EPA, adding to a historically diverse incoming Democratic administration.

Biden continues forming his Cabinet as more officials to be nominated 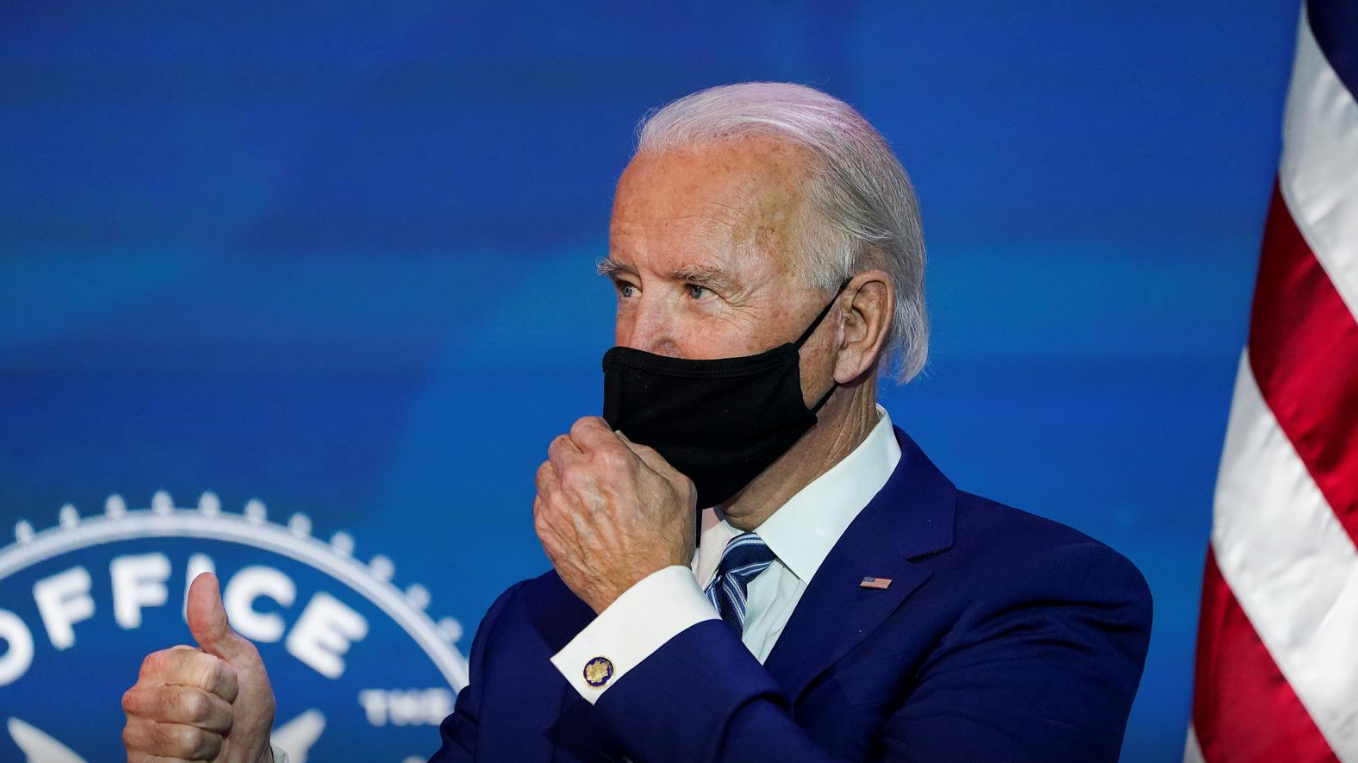 The sources, who spoke on condition of anonymity, said Regan was in the final stages of being vetted by Biden's team.

A source confirmed on Thursday that Democratic Representative Deb Haaland of New Mexico has been picked to be Biden's interior secretary. If confirmed, she would become the first Native American Cabinet secretary. 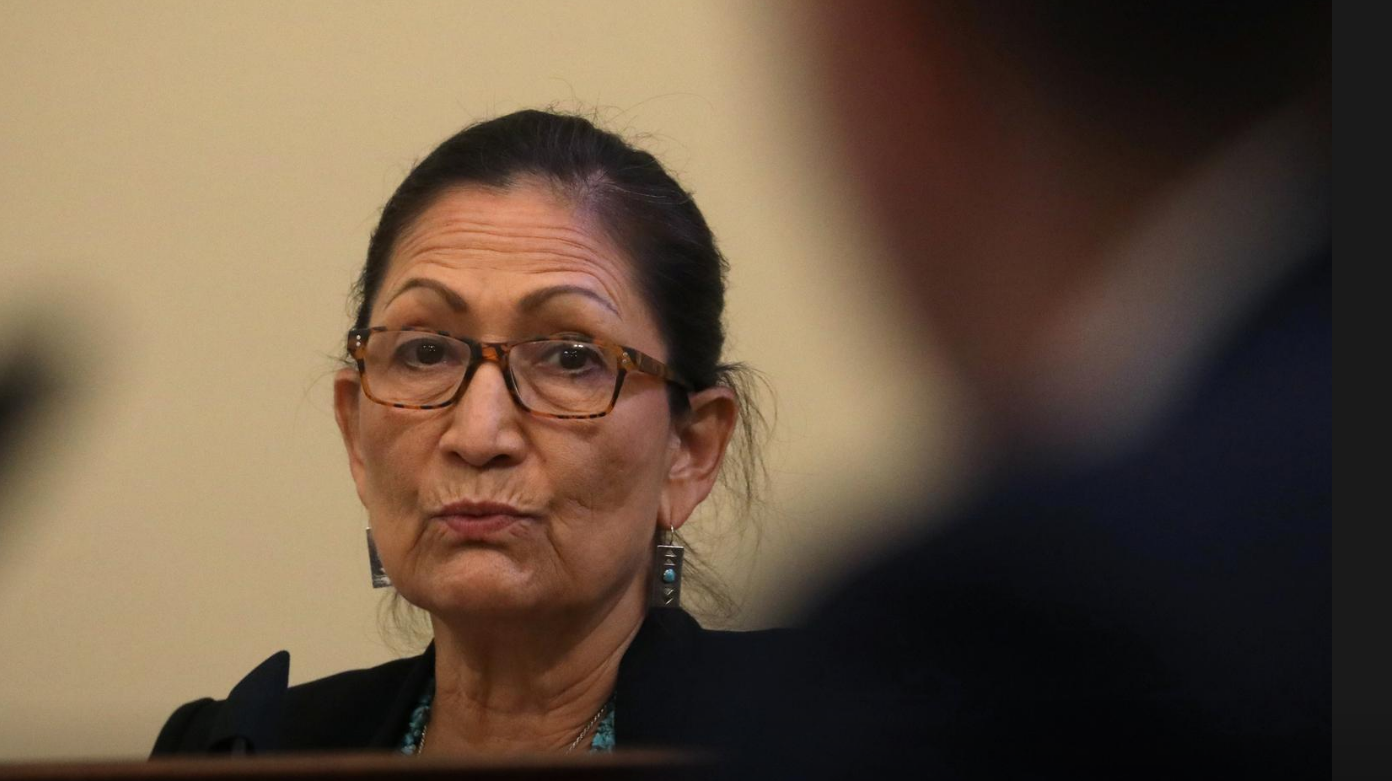 The choice fits with Biden's much-publicized pledge to form the most diverse White House cabinet in history. The Interior Department is a vast agency of more than 70,000 employees overseeing the country's natural resources, including national parks, and oil and gas drilling sites, as well as tribal lands – home to 578 federally recognized tribes.

They are among the key officials, also including the secretaries of energy and transportation and the head of a new office leading domestic climate policy coordination at the White House, in Biden's bid to make U.S. policy greener after four years of Republican Donald Trump's presidency.

Biden plans to pursue a goal of moving the United States to net-zero greenhouse gas emissions by 2050 – a once-unimaginable task that would require the world's second-largest emitter to overhaul major parts of its economy, from cars, trucks and planes to power plants, farms and buildings.

Biden's focus on confronting climate change marks a sharp change from Trump's administration, which had the United States exit the Paris climate accord and the federal government work to soften or dismantle climate regulations deemed harmful to the economy.