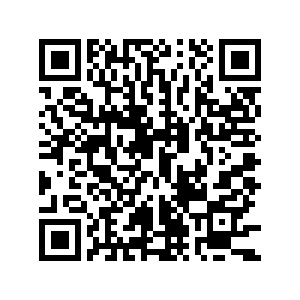 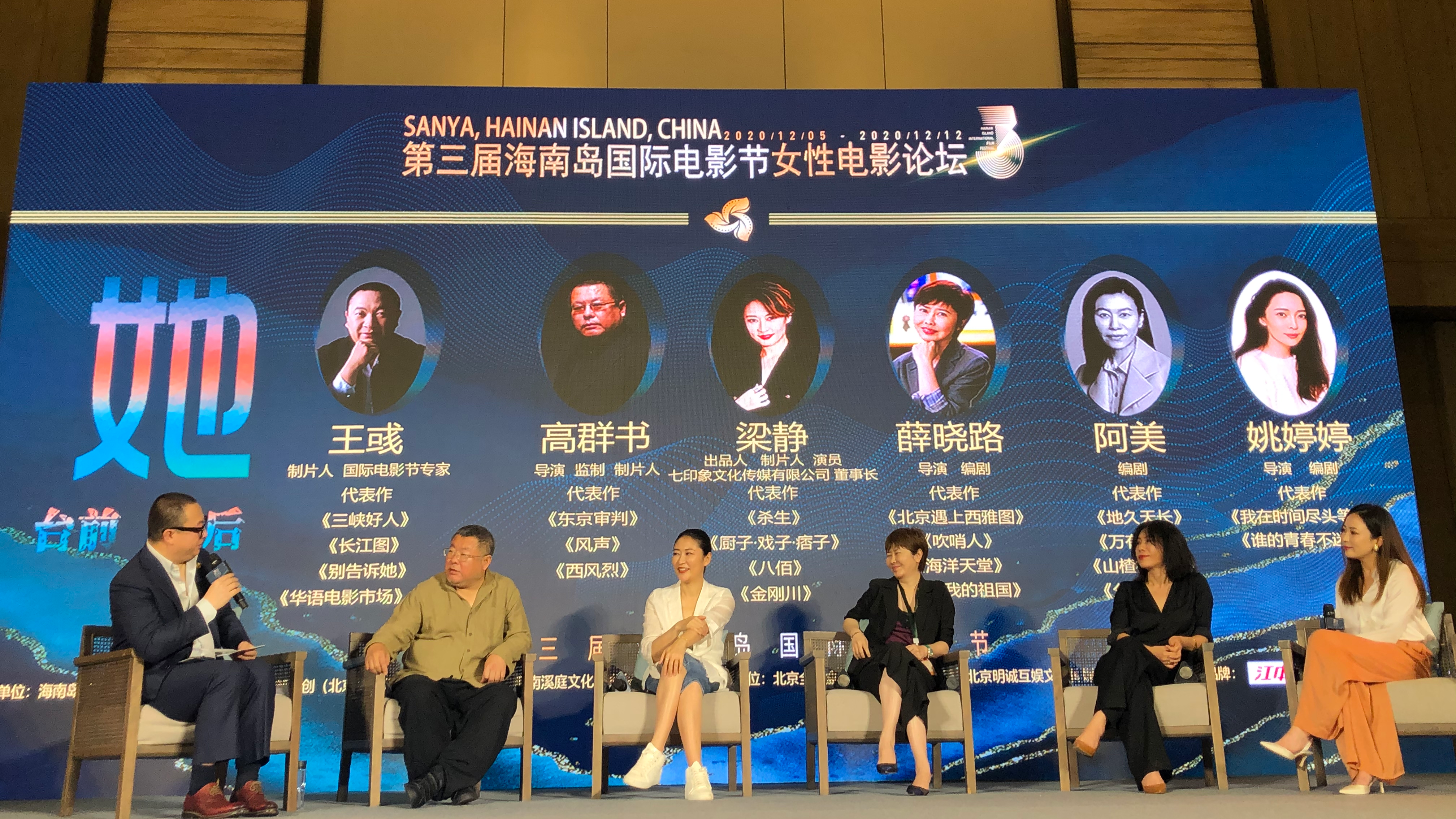 The forum "In the Spotlight and Behind the Scenes: Women in Film" is held at the third Hainan Island International Film Festival in Sanya, Hainan Province, south China, December 8, 2020. /CGTN

The forum "In the Spotlight and Behind the Scenes: Women in Film" is held at the third Hainan Island International Film Festival in Sanya, Hainan Province, south China, December 8, 2020. /CGTN

The recently concluded Chinese popular online variety show Everybody Stand By Season 2 (Yan Yuan Qing Jiu Wei in Chinese) has triggered a discussion about the employment environment for middle-aged female actors. In this show, several veteran actresses compete with young, newly emerging actors. They put on great performances on the stage and revealed the difficulties they are facing in their careers during interviews between the takes.

It is not the first time that female actors' voices are heard. This September, a Chinese variety show Sister Who Makes Waves (Cheng Feng Po Lang De Jie Jie in Chinese), invited 30 female artists over the age of 30 to audition, breaking with the tradition of only selecting younger female idols. With little early publicity, the show still gained more than 390 million views in its first three days. Meanwhile, the show was trending on Chinese social media.

Not only because the show opens up a new field of idol-selection, but also the spirit of the program participants struck a chord with the audience. Their maturity, charm, and confidence have helped many female viewers ease "age anxiety" to some extent.

In recent years, the voices of Chinese women have been increasingly heard through films and television programs. The TV dramas Twenty Your Life On, Nothing But Thirty and the movie Send Me to the Clouds (2019), and the recently released film Balloon are all representing women's roles in work, life, and family.

Women directors have also expressed themselves in their works. The online short video project Hear Her, initiated by director Zhao Wei, reflects on the issues women may still face in today's society through eight 20-minute short films. Those issues include but are not limited to the anxiety of appearance and age, domestic violence, and patriarchal tradition. And this set of short videos guide the audience to reflect on and solve problems on the spiritual and practical level. 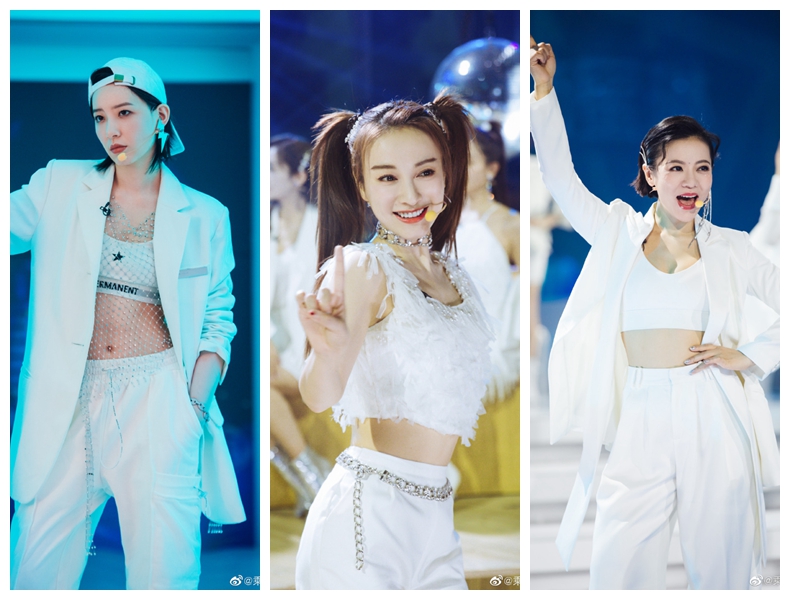 In China and several other Asian countries, women are getting more opportunities to shine in movies and TV shows. For example, South Korea faced obvious gender imbalance in its TV industry until a few years ago. According to one Variety article: "Among some 70 variety shows broadcast on South Korea's major TV stations in 2016, 13 shows featured all-male hosts and all-male guests; 23 programs featured female guests but were hosted by all-male emcees. That means more than half the country's variety shows lack females in hosting roles."

However, the tables may finally be turning in recent years. According to Korea JoongAng Daily, some of the hottest shows airing these days are led by women, such as "Refund Sisters" on MBC's "Hangout With Yoo," "The Sixth Sense" on TVN, and "Sporty Sisters" on E Channel. These shows may not eliminate gender inequality in the industry, but they're narrowing the gap. More importantly, a wide audience genuinely appreciates them, which will bring more opportunities and hope to future women talents.

In India, although the gender gap has grown wider in several sectors over the years, the Indian film industry is sending positive signals about solving the problem. The famous Indian actress Deepika Padukone got higher pay than the male co-star Ranveer Singh in the film Padmaavat (2018). "A lot of actresses are being paid much better than a lot of actors. The disparity cannot be attributed to the business alone, it is also the audience that is highly selective in what they will support, and to what extent," Indian filmmaker Anubhav Sinha said in an interview with Arab News.

A similar logic applies in China. The prosperity of female film and television works is actually enhancing the female audience's discourse power. As the data of iiMedia Research shows, Maoyan and Taopiaopiao accounted for 42.6 percent and 31.5 percent of the Chinese movie ticket purchase in the first quarter of 2019. Among them, the most active monthly users were Taopiaopiao, with 59.54 percent female users. In other words, although in terms of the total Chinese population, the male population is slightly larger than the female's, female audiences take the majority in film consumption. Meanwhile, female users are also the majority at China's three major online video platforms - iQiyi, Tencent, Youku. 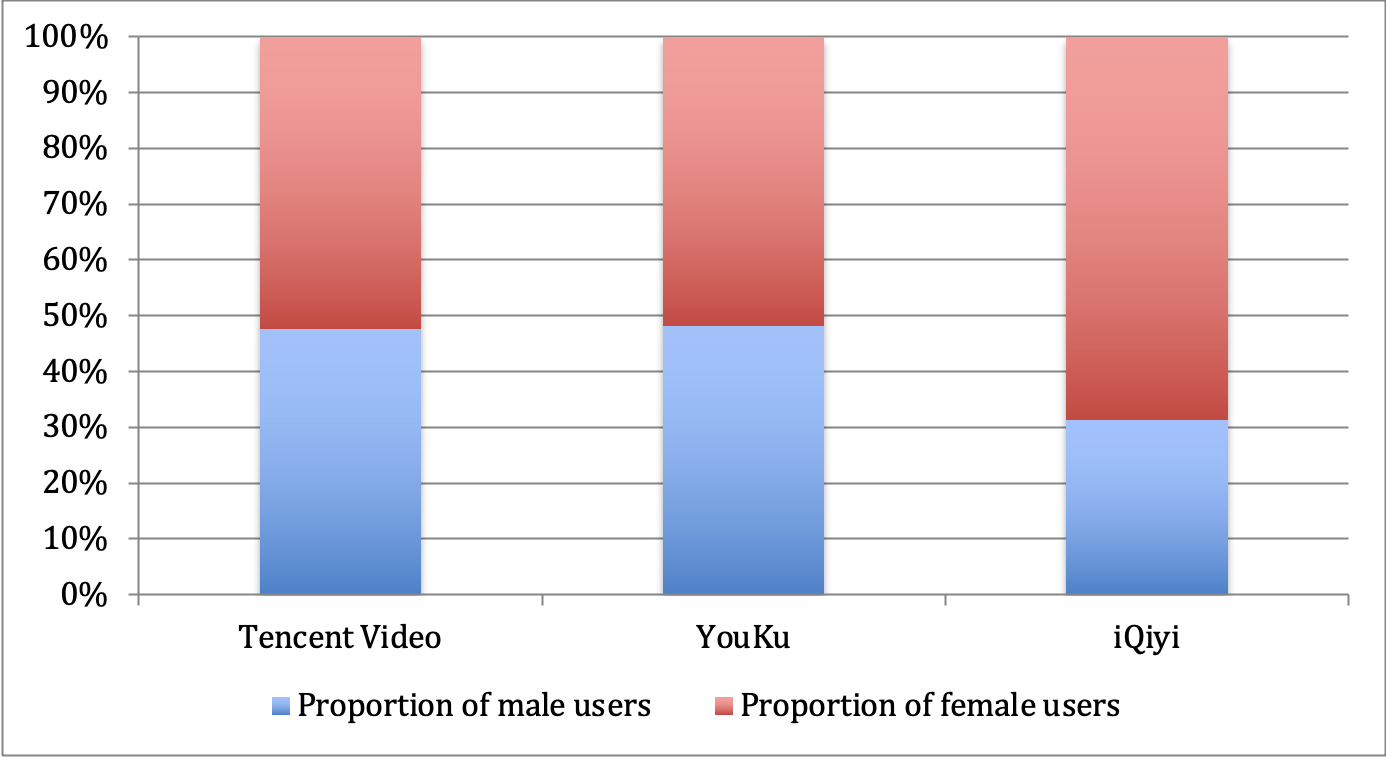 With the continuous development of China's society and economy, women (especially urban women) have obtained equal rights to education and employment. As a result, their financial ability has improved, and their sense of independence is awake in an irreversibly way. The platforms and content creators will naturally choose topics that resonate with female audiences or are loved by them to attract these female audiences.

It is not hard to find that in the popular film and TV works, independent women's role can always get more attention and discussion, and these characters' dilemmas in their workplace, relationship, and life often trigger heated discussions online. It is a good sign that women's voices and problems can be expressed through films and television works.

Some film and television content creators and film critics believe that the current film and television creation should avoid the stereotype of the "independent heroine" image. Real women can be strong or vulnerable, mature or naive. Diversity of representation in films and TV programs can help more types of female voices be heard.