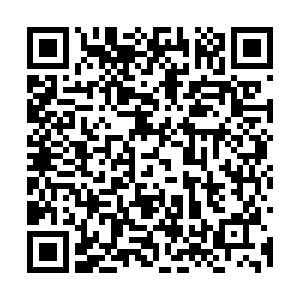 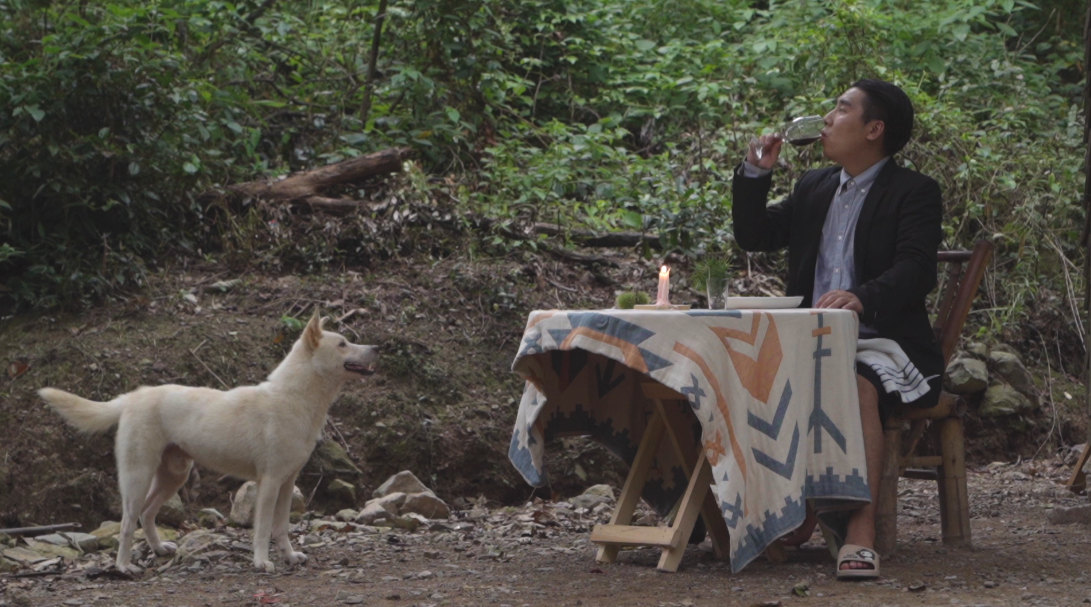 Chinese food vlogger "Wild Cooking" is a man of many talents. He's a carpenter, cook, and sommelier all rolled into one.

In the first episode of his eponymous series on CGTN, we see how he turns wood into furniture and prepare a fancy dinner in the forest before pairing it with his beverage choice and enjoying the meal with an unannounced guest.

CGTN's "Wild Cooking" series is about cooking up a storm in the wilderness. Chinese food vlogger "Wild Cooking" (野食小哥) began documenting his culinary adventures in nature in 2016, filming himself foraging, catching fish, and whipping up hearty meals with minimal preparation and tools. The account has cumulatively attracted over 20 million followers on Weibo, Douyin (Chinese-version TikTok), and YouTube. He was among the Top 10 food vloggers at the 2017 Superstar on Weibo event.