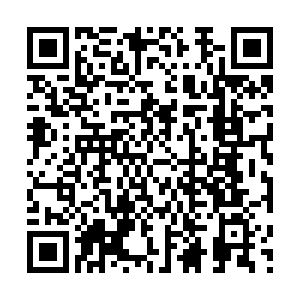 Abe on Friday announced his intention to appear in parliament to address the allegations after the prosecutors' investigation is complete.

Media reports said earlier this month that prosecutors had asked Abe to report for voluntary questioning in a case they were building against his secretary over unreported political funds involving as much as 40 million yen ($386,920).

Abe, who stepped down due to poor health in September, is under fire on suspicion his office helped cover the costs of dinner parties for supporters, a possible violation of funding laws that Abe vehemently denied when questioned in parliament last year.