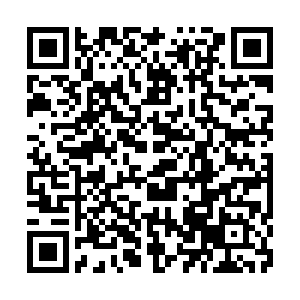 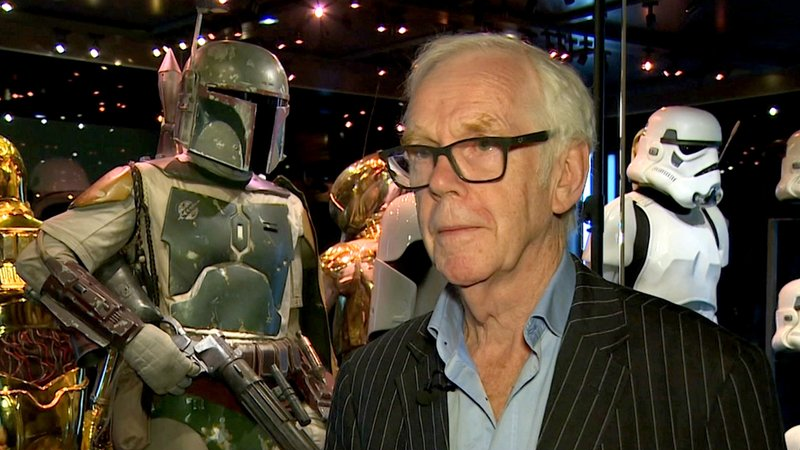 Jeremy Bulloch, the English actor who first donned a helmet, cape and jetpack to play Boba Fett in the original "Star Wars" trilogy, died on Thursday.

Bulloch died at a London hospital from health complications after years of living with Parkinson's disease, his agents at Brown, Simcocks & Andrews said in a statement. He was 75.

As the Mandalorian bounty hunter Boba Fett, Bulloch made off with a froze-in-carbonite Han Solo in 1980′s "The Empire Strikes Back," then zoomed around the desert of Tatooine in a jet pack in 1983′s "Return of the Jedi."

"Today we lost the best bounty hunter in the galaxy," Billy Dee Williams, whose Lando Calrissian appeared in key scenes with Bulloch in the films, said on Twitter.

Mark Hamill tweeted that Bulloch was "the quintessential English gentleman."

"A fine actor, delightful company & so kind to everyone lucky enough to meet or work with him," the Luke Skywalker actor said. "I will deeply miss him & am so grateful to have known him. #RIP_DearJeremy."

Boba Fett had just a few minutes of screen time, though important ones, between the two movies, and speaks just four lines of dialogue that were performed by another actor. But Boba Fett quickly became a cult favorite and eventually would emerge as one of the most beloved figures in the "Star Wars" galaxy, inspiring characters and plotlines in other "Star Wars" properties, most notably "The Mandalorian" on Disney+, where Boba Fett has recently reemerged.

The phenomenon made Bulloch a big draw on the convention circuit, where he was a regular in later years.

Born in Leicester, England, Bulloch began acting in commercials as a teenager and would have more than 100 credits in a career spent mostly in British television, with small roles on shows including "Dr. Who", "Crown Court" and "Sloggers".

Bulloch also played a pair of tiny "Star Wars" roles without the mask, Lieutenant Sheckil in "The Empire Strikes Back" and Captain Jeremoch Colton in "Revenge of the Sith".

"CONVENTIONS WONT BE THE SAME WITHOUT YOU, MAY THE FORCE BE WITH YOU ALWAYS," Logan said on Instagram along with a photo of himself and Bulloch.

When the prequels were still in development in 1999, Bulloch told The Associated Press he would like to return for the role.

"But if he has to show his face, he would be much younger, and I would probably need a good plastic surgeon!" Bulloch said.

He would settle instead for the tiny role of Captain Colton, pilot of Alderaan, and one more flight through the "Star Wars" galaxy, instead.

Bulloch is survived by his wife Maureen and their three sons.