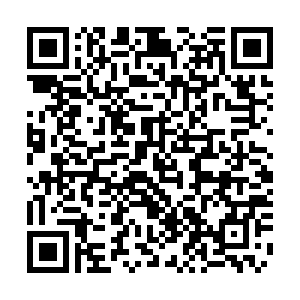 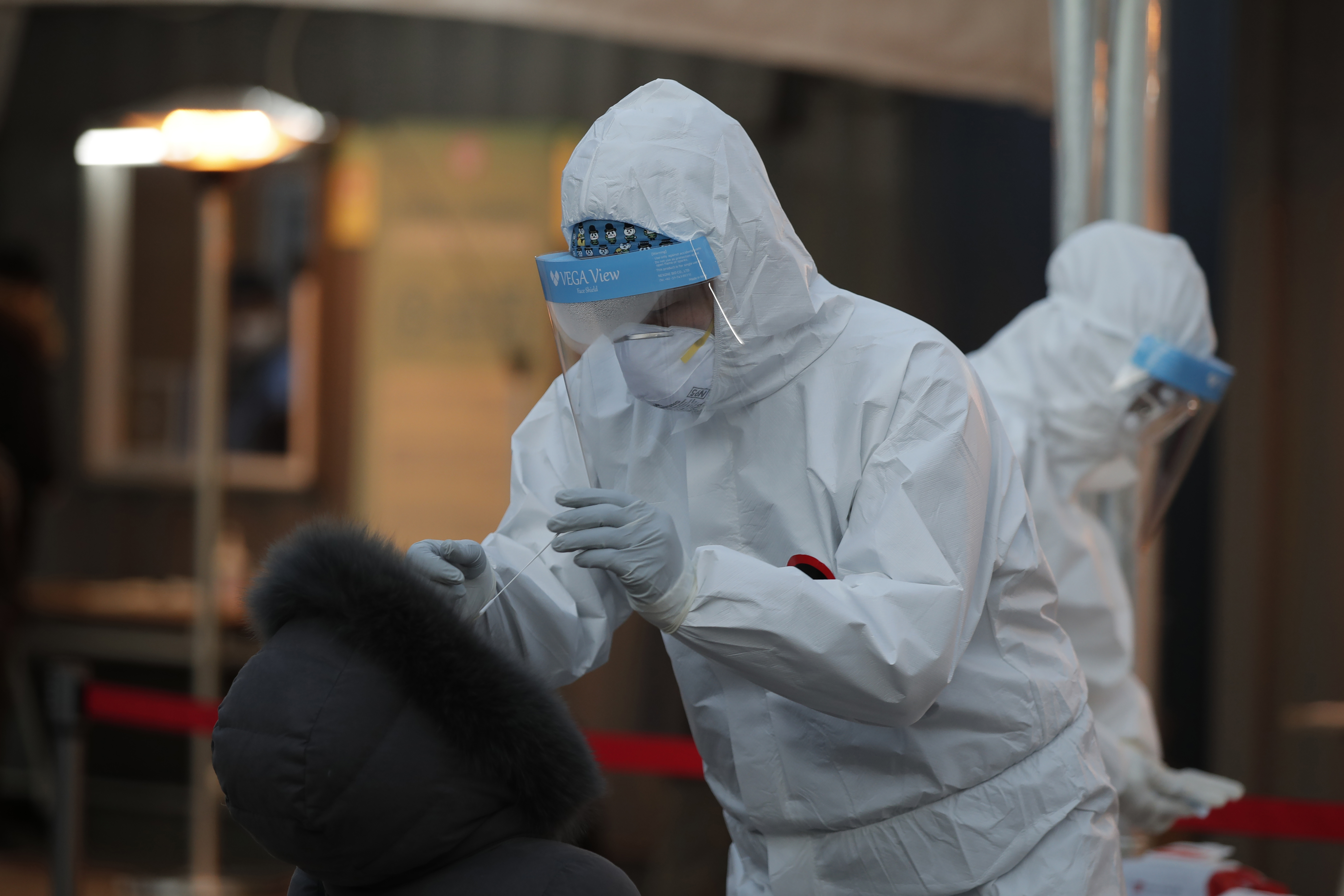 The number of new daily coronavirus cases in South Korea blew past the 1,000 mark for the third consecutive day on Friday, for the first time since the start of the pandemic. But the health authorities remain cautious about raising the virus restriction bar due to the stagnant economy.

The country added 1,062 coronavirus cases on Friday including 1,036 local infections, pushing the total confirmed cases to 47,515, according to Korea Disease Control and Prevention Agency (KDCA).

The resurgence of new virus cases has been putting pressure on local authorities to raise the country's virus response measures to the highest level, but they are still reluctant to do so, as the strongest virus curbs, the highest under the five-tier scheme, would paralyze most economic activities and spark panic buying.

"Under Level 3, around two million shops and facilities will be ordered to shut down," Prime Minister Chung Sye-kyun said during a meeting at the Central Disaster and Safety Countermeasure Headquarters. "We also need to earn enough consensus (before moving on to the highest level)."

The nation tightened its social-distancing rules last week, but still failed to reverse the trend. The government has warned it may have to impose harsher restrictions on the business activity, though it says that move would only be a last resort.

Health authorities said they will focus on finding the "hidden spreaders" by conducting more nucleic acid tests, instead of adopting Level 3 immediately.

"The government has expanded the number of tests to promptly find infected patients. Makeshift clinics in the greater Seoul area now operate during late hours as well as weekends," said Sohn Young-rae, a senior health official.

South Korea has been applying Level 2.5 social distancing in the greater Seoul area.

Level three can be adopted when locally transmitted cases hover between 800 and 1,000 for a week or the daily tally doubles from the previous day, a threshold that has already been met. 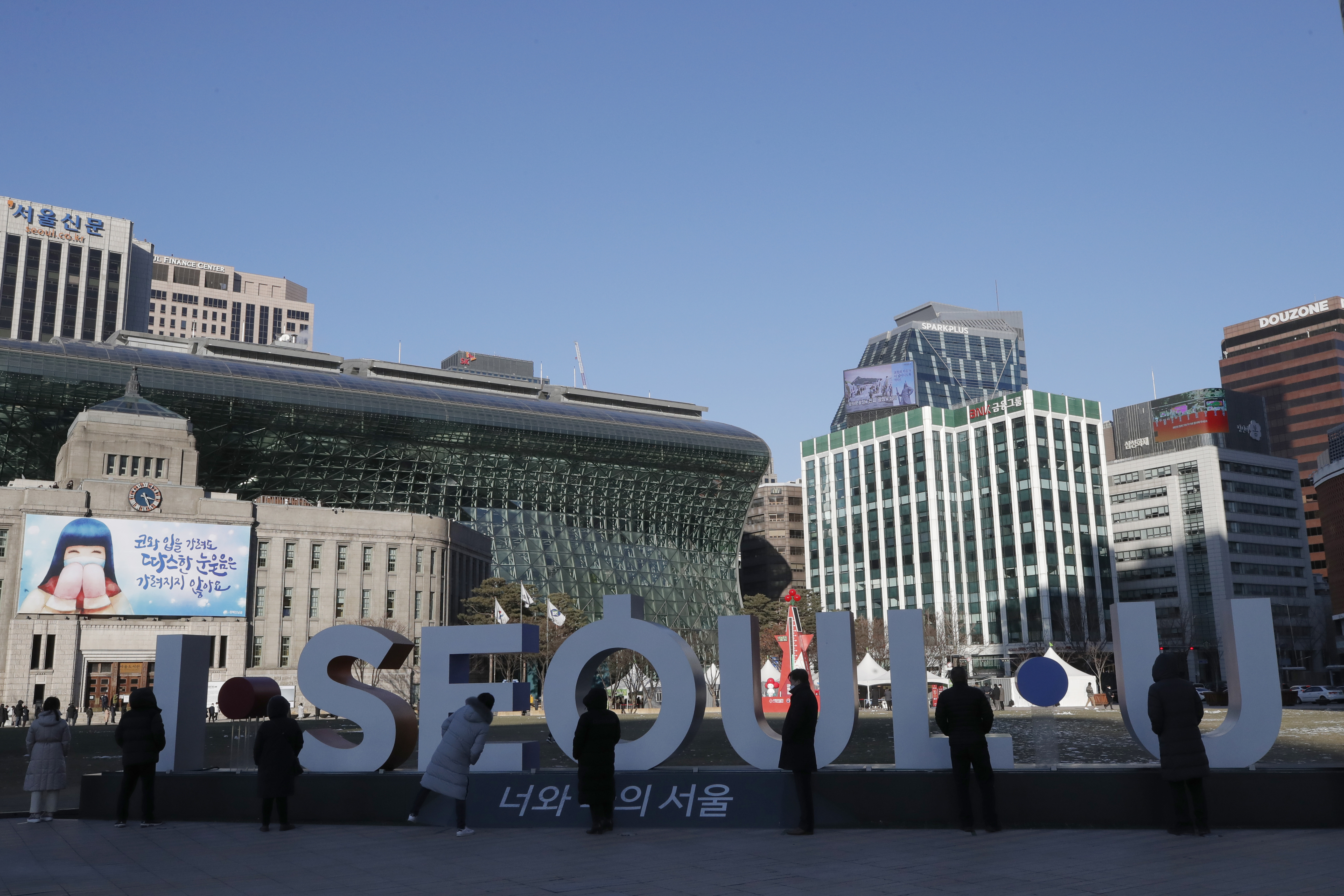 People queue up outside a coronavirus test center in Seoul, South Korea, December 17, 2020.

People queue up outside a coronavirus test center in Seoul, South Korea, December 17, 2020.

Many residents of Seoul have started stocking up on food and other essential supplies in anticipation the city will be locked down for the first time to halt the spread of the disease.

The government said it would give people plenty of warning before imposing Level 3 curbs.

"There won't be a situation where all the supermarkets are closed and you can't buy necessities," Lee Sang-won, a senior official at the KDCA, told a briefing.

For much of the year South Korea had managed to keep cases low through aggressive tracing and testing.

This new wave emerged from multiple clusters in the capital city of Seoul. Of all the locally transmitted cases, Seoul accounted for 393 cases, and the surrounding Gyeonggi Province took up 300.

Hospitals were at a breaking point with only three critical care beds available as of Wednesday in greater Seoul, an area with a population of almost 26 million people.