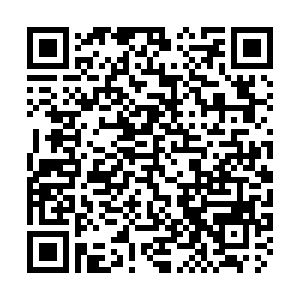 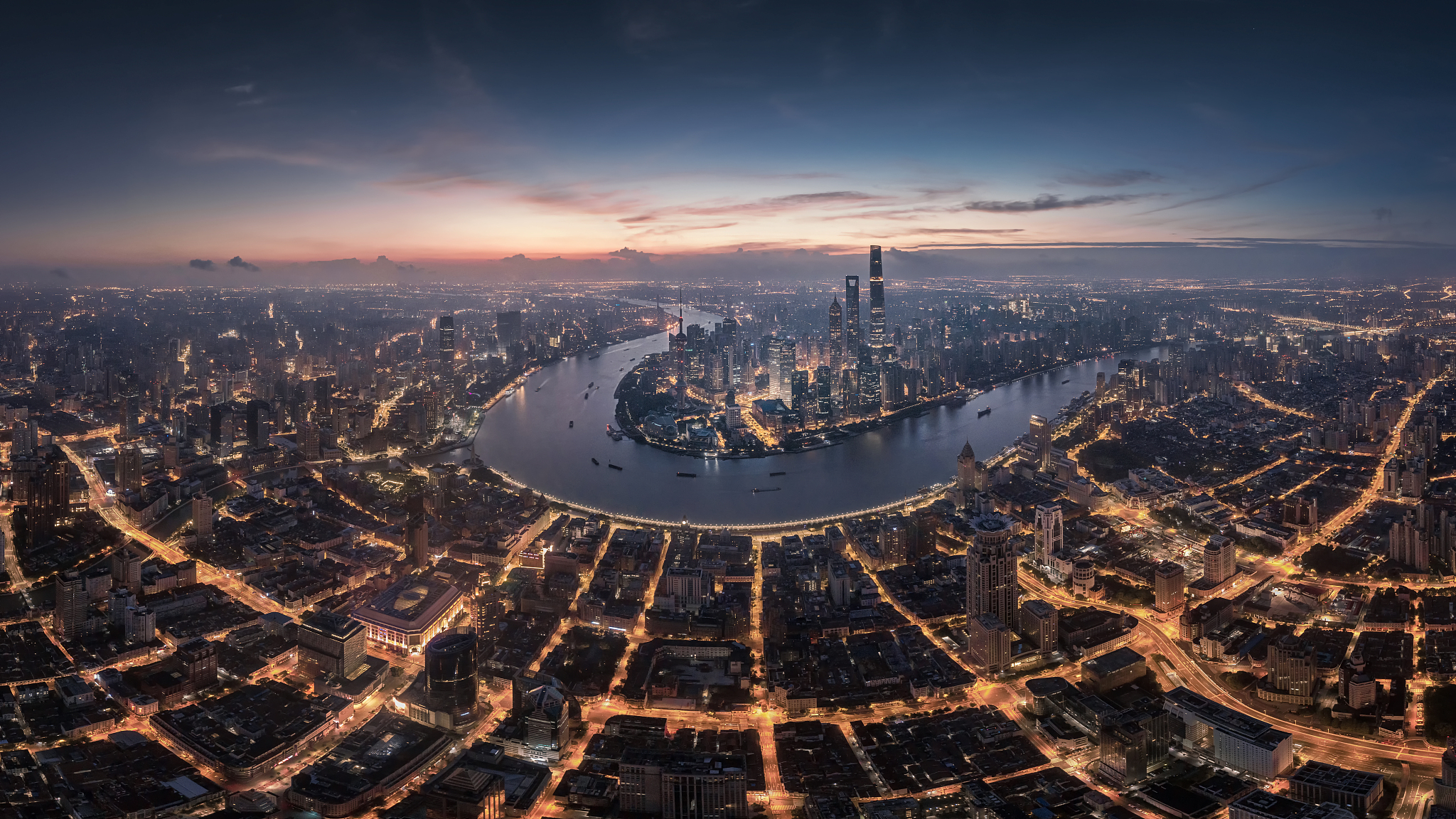 Editor's note: The China Central Economic Work Conference that concluded Friday in Beijing is an important meeting where Chinese leaders chart the economic course for next year's economy. CGTN's Global Business has been interviewing top economists for their 2021 outlook this week. Here's a Q&A transcript of Timothy Pope's interview with Li Wei, senior China economist at Standard Chartered.

Timothy Pope: Standard Chartered's latest report sets China's GDP growth expectations at around 8 percent in 2021. That seems to be a pretty broad consensus across the economic community. What do you think is the major driver for China's GDP growth?

Li Wei: I think it's going to be consumer-related industries, and also we think there's gonna be a recovery in service sectors, for example, accommodations, catering, international travels, and those sectors are likely to be key growth drivers for 2021, in comparison with this year where we saw car sales, housing sales and investment being the key drivers for this year (2020). But next year, we expect consumer spending and also some of the service sectors to be the key growth drivers for 2021.

Pope: We have seen interest rate cuts, cash injections from the central bank that have really pushed that recovery, but we have also seen some signals from the central bank over the last couple of months that it is or might be looking to tighten up monetary policy again. But how could that affect the economy going forward? Are we gonna need to see a bit of a rebalancing?

Li: Yes, we do expect to see some rebalancing in terms of growth drivers. But also we think the People's Bank of China (PBOC) will very carefully manage to take the pace of the tapering or the policy exit in 2021. We do not expect an abrupt slowdown in credit growth, because that could disrupt the economic recovery, and that could also increase the default risk that is already happening over the past several months. So the tapering or the exit from easing monetary policy needs to be very gradual and we expect the credit growth or the total social financing growth to slow probably from around 13 to 14 percent this year towards like 10 to 11 percent, and next year largely consistent with the potential nominal GDP growth rate. So China's top priority, at least from the monetary policy perspective, will be stabilizing the credit or stabilizing leverage ratio will continue to support economic recovery, at least through the first half of next year. And depending on the effectiveness of the vaccine, we may see some reasonable tightening in the second half. But pretty much depending on how effective the vaccine will be and how fast the global economy will be open and provide additional support of China's economic recovery going forward.

Pope: That's the monetary policy side. What about the fiscal policy side? Do you see that winding back slightly as well?

Li: This year, the fiscal policy has been very proactive, very active. We saw the broad budget – which includes not just the general budget deficit, but also spending through a fund account – reaching 10.8 percent of GDP according to the budget. Lots of bonds have been issued, but spending has been lacking behind the bond issuance. So there's a huge or quite a large amount of fiscal savings that can be carried from this year into next year and to be spent in 2021.

So as a result of that, we think for next year, the government will start to reduce the broad budget deficit, probably from an actual deficit of 8 percent of GDP this year to 6 percent of GDP next year. This is a reflection of fiscal consolidation and emphasis on the sustainabilities of fiscal policies. Yes, we do expect easing or tapering of monetary easing and also a smaller fiscal deficit for 2021.

Pope: The 14th Five-Year Plan was agreed in late 2020. How do you see that affecting the structure of China's economy going forward?

Li: It's the most important strategy, not just for next year. It's going to drive all kinds of economic policies, regulation changes through the next five years or even longer. So the 14th Five-Year Plan has three key pillars. One is innovation: for it to become a core driver of China's future growth. A second one is industry upgrade, especially in those cutting-edge industries, like AI, integrated circuits, and those that need a lot of research and investment in research. And also China is committed to expand its domestic market because it's already a middle-income country and has 1.4 billion people. Consumption, industry upgrading and innovation are the three key pillars of future growth in China. And everyone needs to be mindful of the 14th Five-Year Plan in order to navigate the future changes in China.

(Timothy Pope contributed to this story.)