Download
Sweden's king says 'we have failed' over COVID-19, as deaths mount 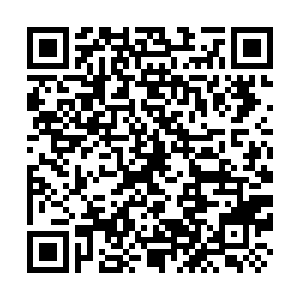 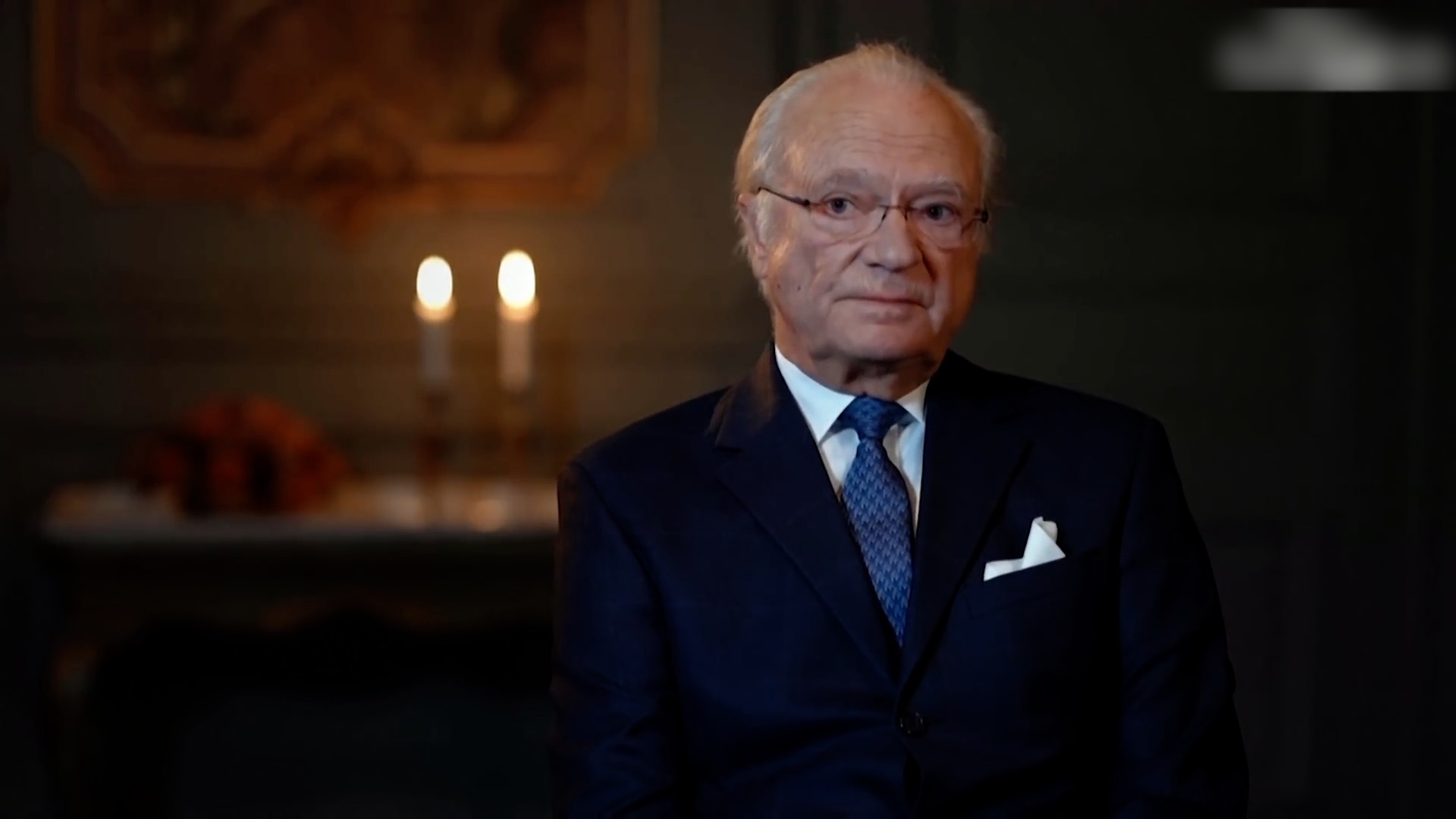 Sweden's king said his country had failed in its handling of COVID-19, in a sharp criticism of a pandemic policy partly blamed for a high death toll among the elderly.

Carl XVI Gustaf, whose son and daughter-in-law tested positive last month, used an annual royal Christmas TV special to highlight the growing impact of the virus, in a rare intervention from a monarch whose duties are largely ceremonial.

Sweden has stood out from most countries by shunning lockdowns and face masks, leaving schools, restaurants and businesses largely open and relying mainly on voluntary social distancing and hygiene recommendations to slow the spread.

An official commission said on Tuesday systemic shortcomings in elderly care coupled with inadequate measures from the government and agencies contributed to Sweden’s particularly high death toll in nursing homes.

"I believe we have failed," the king said in an excerpt from the program broadcast by SVT on Wednesday. The full show airs on December 21.

"We have had a large number of deaths and that is terrible. That is something that brings us all suffering."

Sweden has registered more than 7,800 deaths, a much higher per capita rate than its Nordic neighbours but lower than in Britain, Italy, Spain or France, which have all opted for lockdowns.

The 74-year-old king has no formal political power and rarely comments on current and political issues, though he has addressed the nation to offer encouragement during the outbreak.

In the spring, the government's response to the pandemic was widely supported by Swedes who carried on much as normal while most of Europe entered lockdown.

But the rising death toll - particularly among elderly residents of care homes - has drawn increasing criticism.

A poll in daily Dagens Nyheter on Thursday showed around a third of Swedes expressed a high level of confidence in authorities' handling of the pandemic, down from 42 percent in March and a peak of 56 percent after the summer lull in infections.