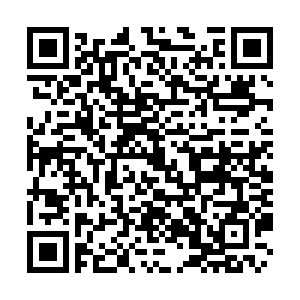 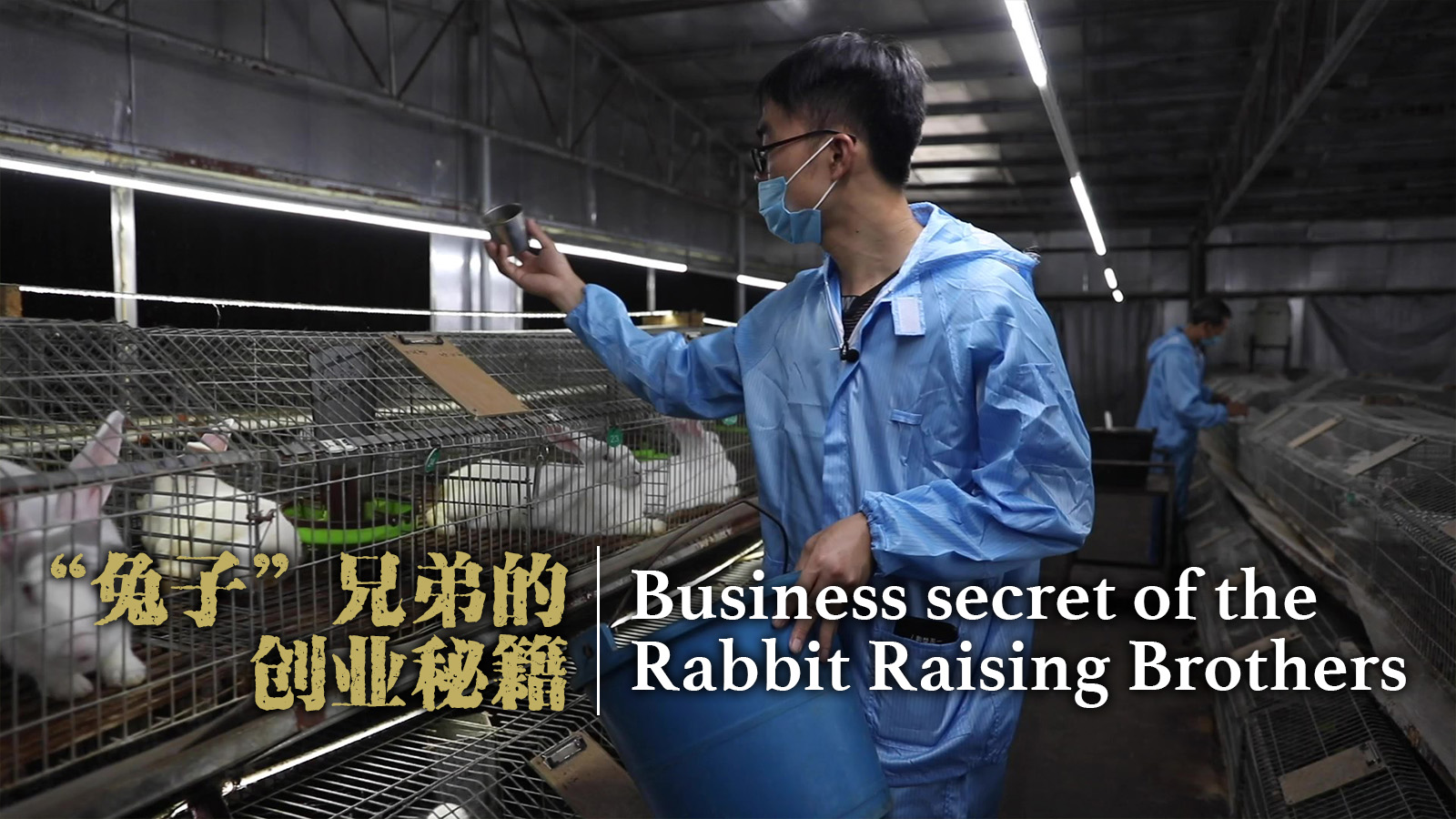 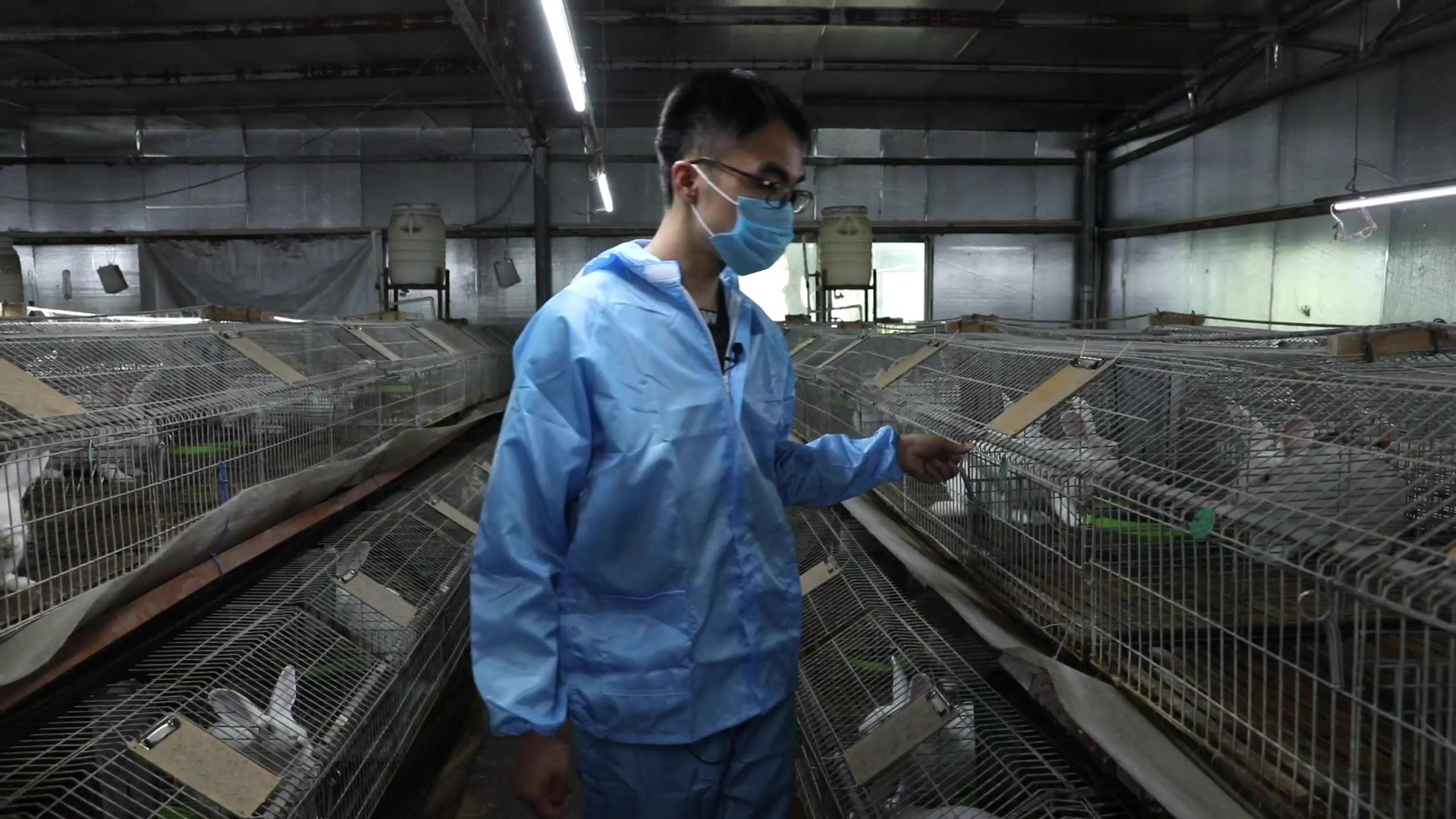 The project is not only the result of the two brothers' entrepreneurship but also a chance for many local families to get rid of poverty.

Heshan: From the city of light and heat to poverty-stricken 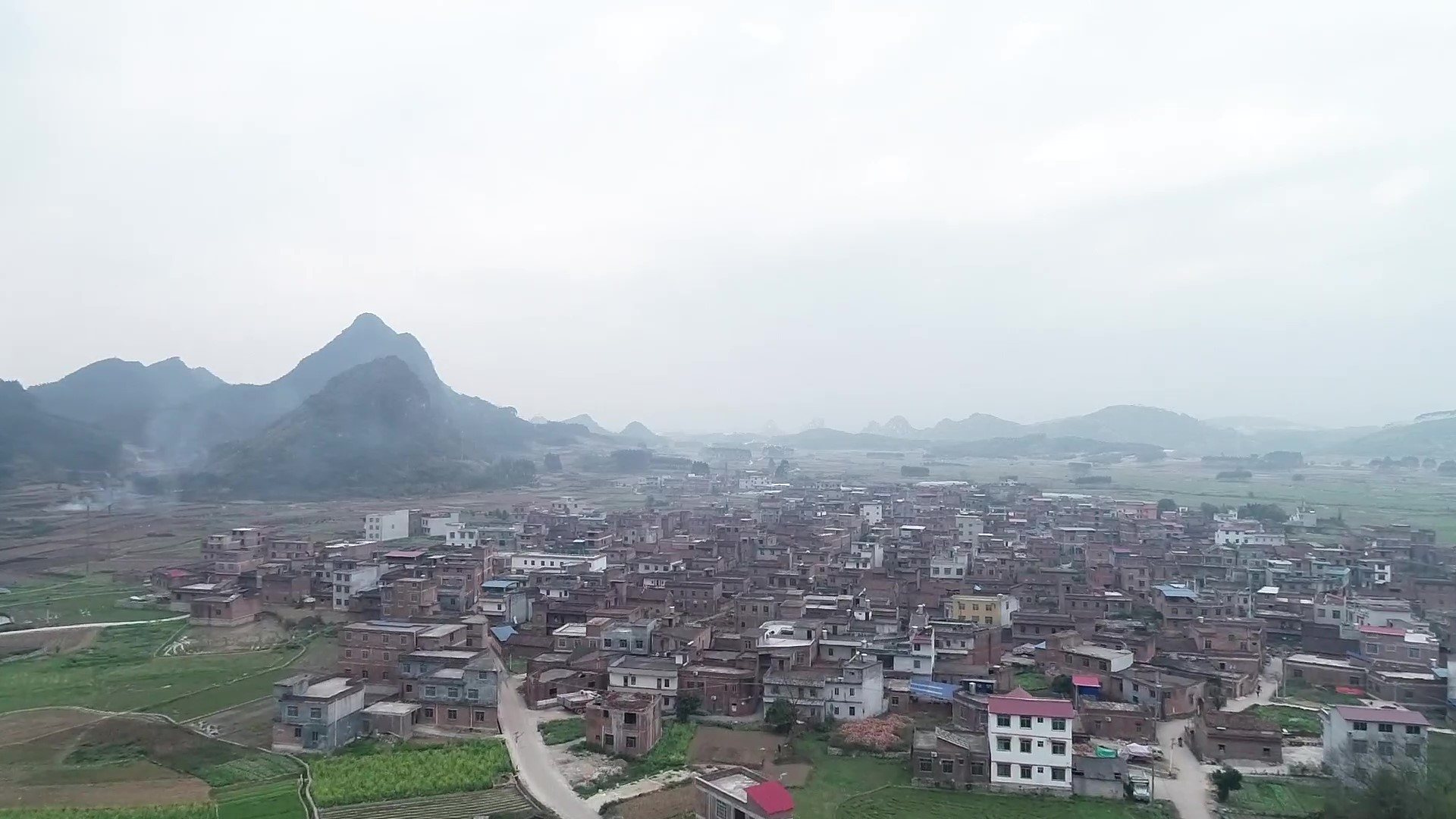 Heshan used to be referred to as the city of light and heat. Coal deposits had contributed to its prosperity. "In its heyday, tile-roofed houses were built everywhere. You could see myriad lights," Wei Guikang recalled. After years of mining, the raw minerals ended. The county-level of Heshan became a resource-exhausted city and, consequently, a poverty-stricken county.

Wei graduated from college in 2012. After about half a year of research, he found that local meat rabbits were in short supply in Guangxi. So he decided to go back and start his own business with his younger brother. They set up a warren and divided the work. 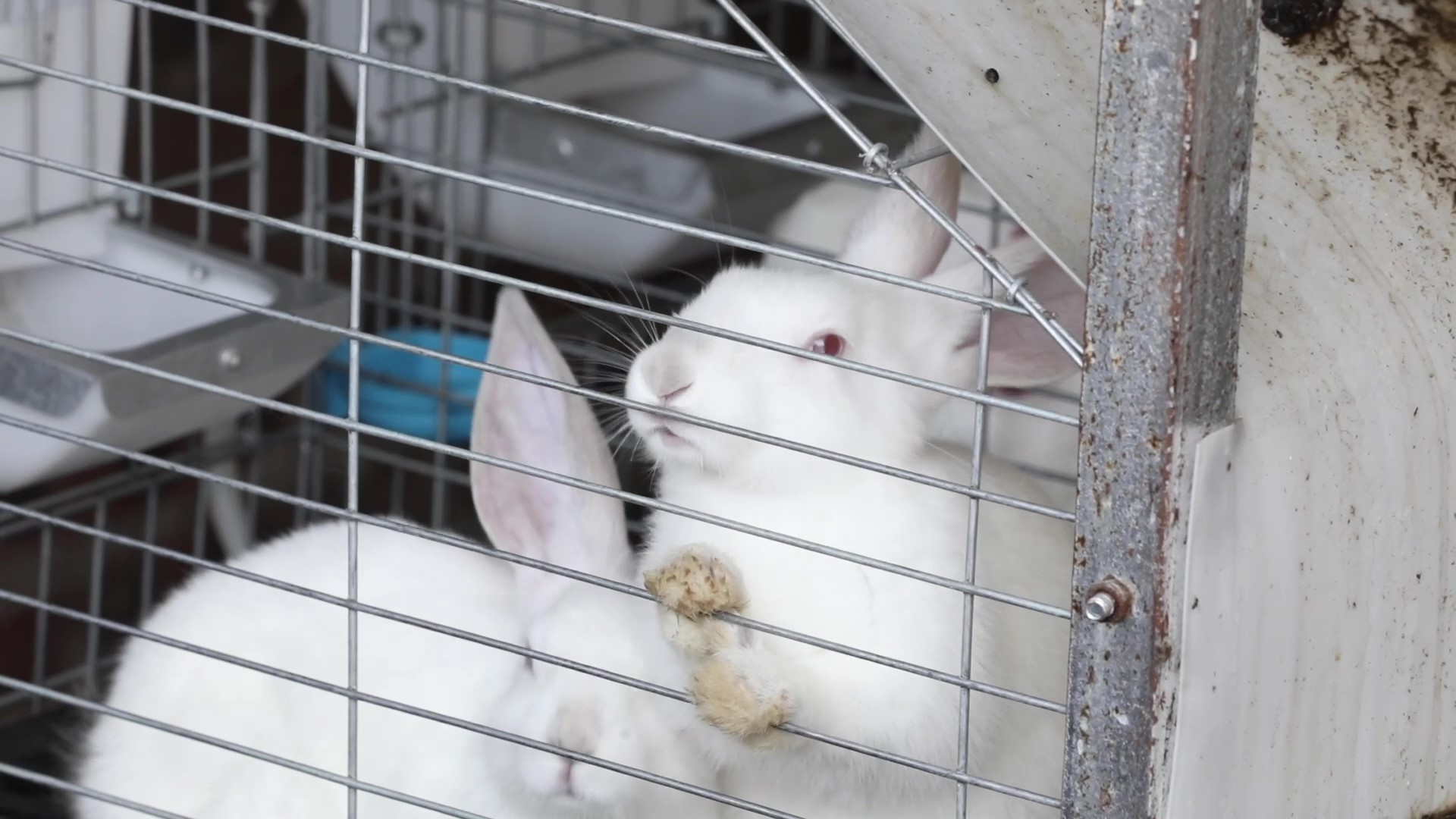 Wei Guikang does the sales, focusing on rabbit meat prices and marketing channels. Wei Guiguo manages the breeding part of the business, meaning that by six every morning he is already up and around the warren.

"Compared with raising chickens and ducks, rabbits are more difficult. More than 10,000 rabbits need to be health checked every day," Wei Guikang said. 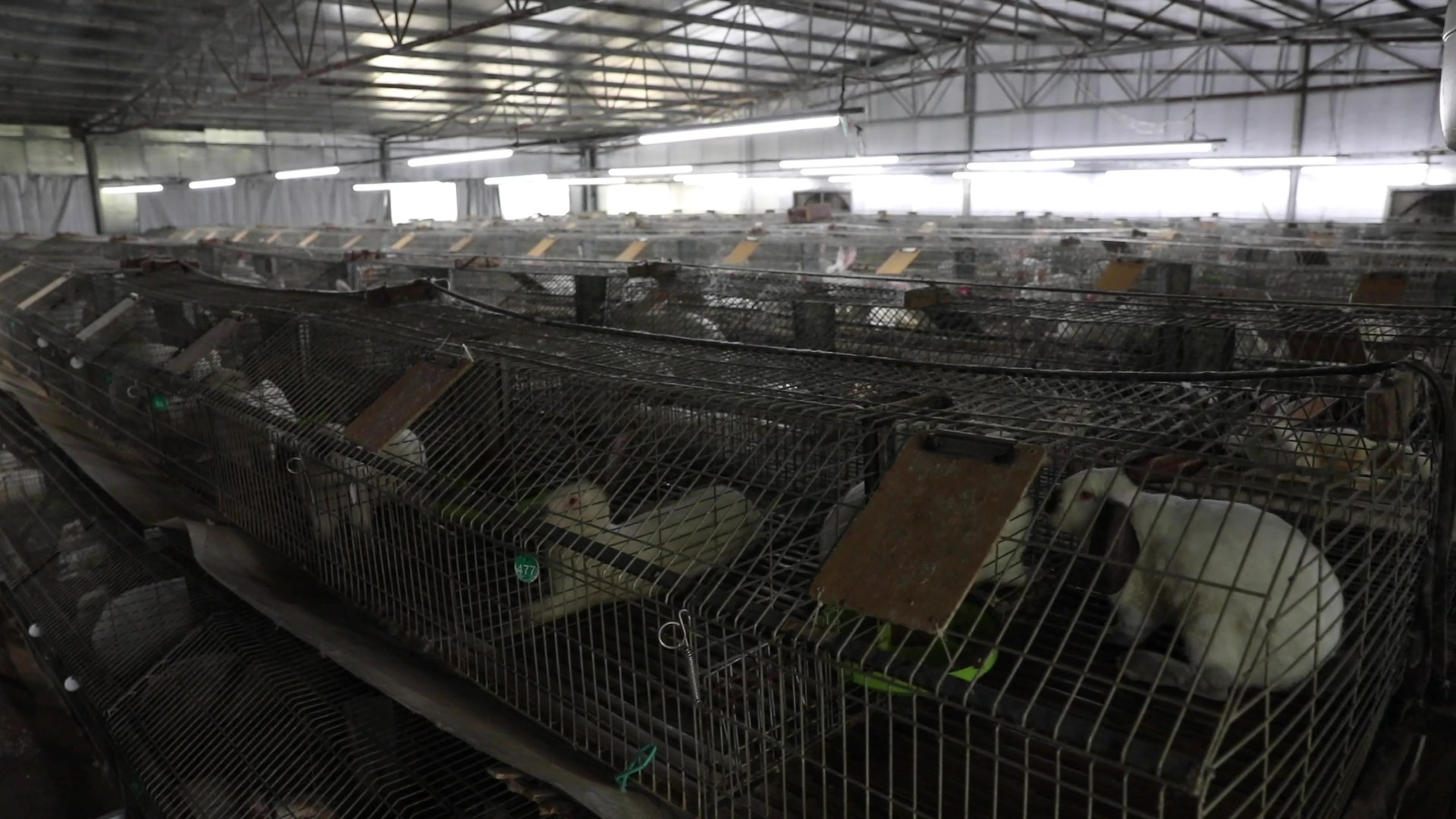 After several years, their cooperation and hard-work started bearing fruits, and the warren began to take shape and reap benefits.

Working together to get rid of poverty

In 2016, Heshan municipal government came to the brothers, hoping that they could work with poverty-stricken households to lift them out of poverty. 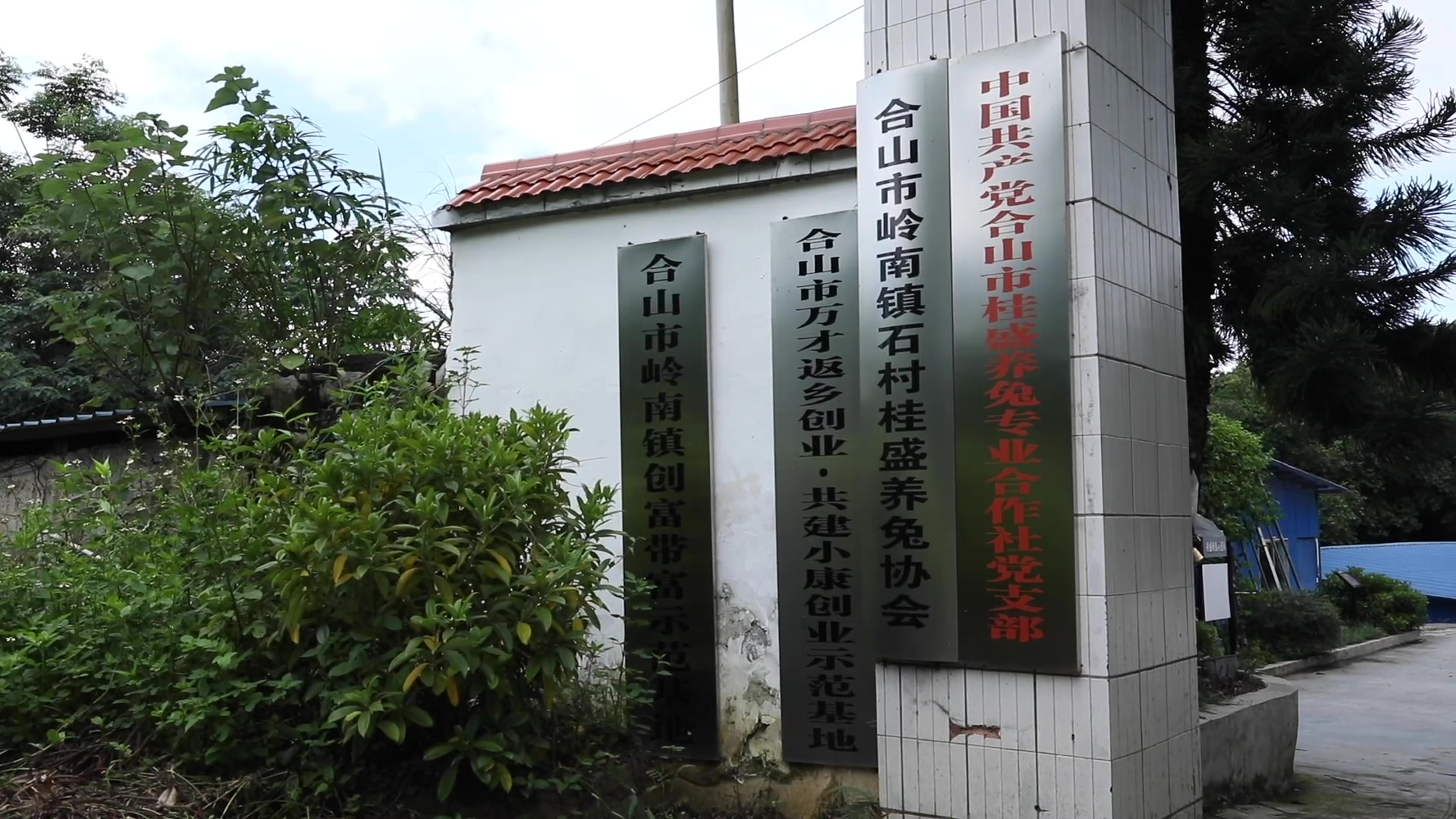 However, few of those households knew about the cooperative. With a lack of funds and technology, they were reluctant to participate.

"Poverty-stricken households in other villages were not familiar with our cooperative. Wining their trust and having them join the cooperative was rather difficult," said Wei Guikang.

Wei Guikang explained the business model and how both parts could work together. After joining the cooperative, members receive technical guidance on how to breed rabbits. He intends to show that this rabbit cooperative can truly help the poor households overcome their difficulties. 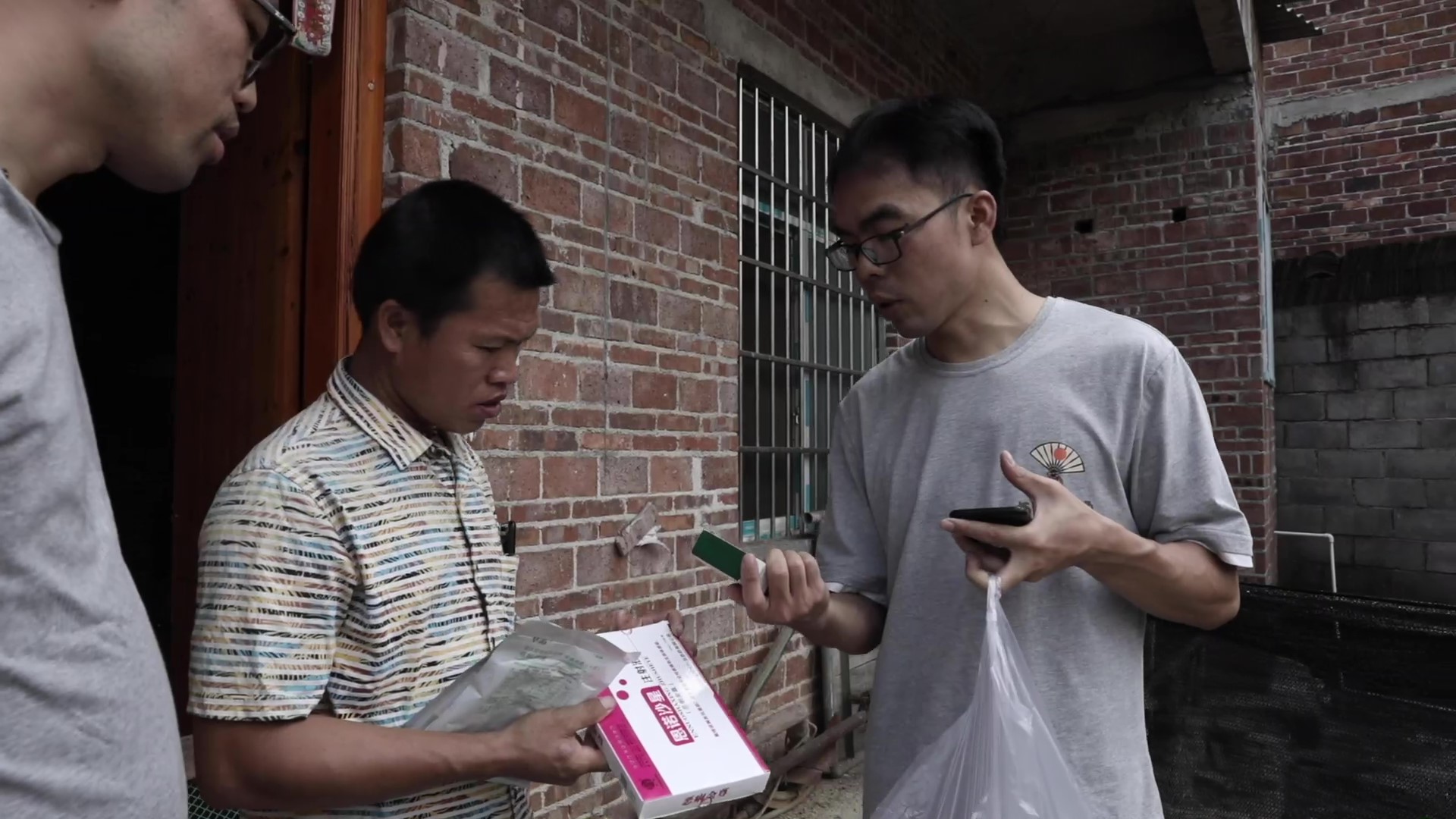 The first problem was money, so the cooperative gives registered families rabbits to breed, free of charge.

Second, technique. The cooperative provides free technical guidance on how to raise rabbits.

The third question was sales. Who would buy the rabbits? The cooperative buys all the mature rabbits that the poor households raise.

What's more, the cooperative sustains its own profits and losses regardless of the market price, eliminating the worries of the poor households. 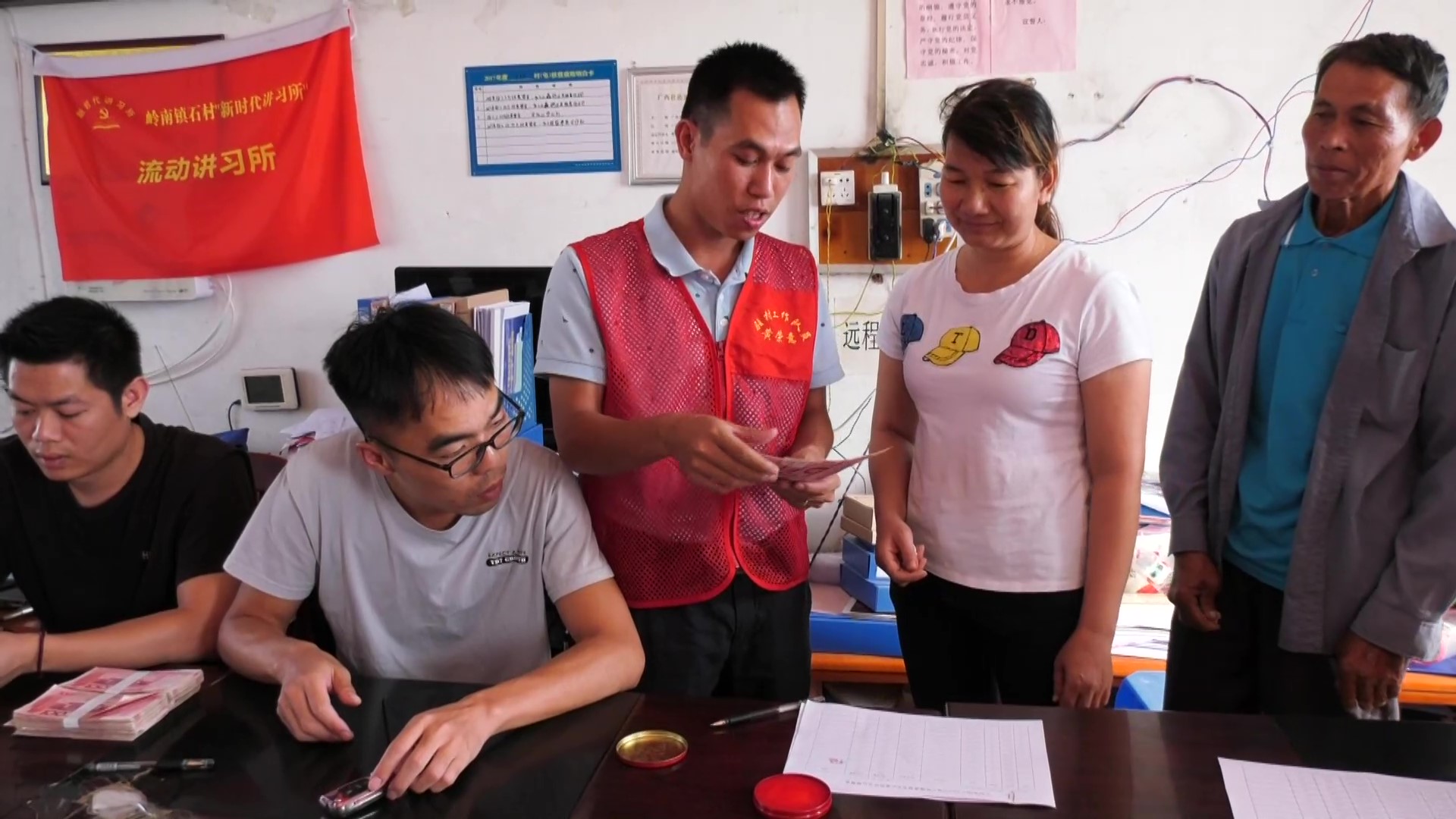 The two brothers visit poverty-stricken households from time to time. Through raising rabbits, they changed their lives and also helped poor households increase their income and leave extreme poverty behind with the help of the government.