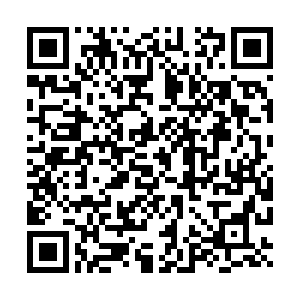 Two Chinese sailors were found dead while two others, including one Chinese, are still unaccounted for after a Panama flagged ship they aboard sank off central Vietnam's Binh Thuan province.

The cargo ship, carrying clay from Malaysia to China's Hong Kong, sank off near the island on Thursday afternoon, leaving 15 crew members, including 11 Chinese and four Vietnamese, missing.

As of Friday morning, 11 have been rescued. They're eight Chinese and three Vietnamese, according to Xinhua News Agency, citing an embassy source.

The Chinese consulate general in Ho Chi Minh City has sent a working team to the site.

Search for the remaining two missing crew members is still underway, and the authorities said unfavorable weather has made the work more difficult.

On Thursday, the cargo ship was in the waters near Binh Thuan at 4:30 p.m. local time when its captain told border guard forces of the province's Phu Quy Island that the vessel was tilting due to the clay leaning on one side.

The ship was permitted to dock at Phu Quy Island but then sank about 1.5 nautical miles away from the island's port, according to a report by the news agency.