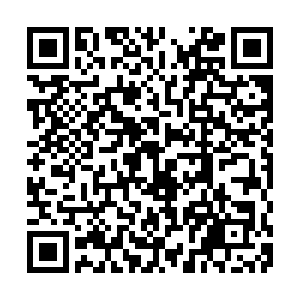 Britain's reproduction "R" number has jumped above 1 and the COVID-19 epidemic is estimated to be growing again, the Government Office for Science said on Friday, a sharp reversal from the shrinkage seen during England's national lockdown.

The daily growth rate is now between +1 percent and +4 percent, sharply higher compared to an estimated 0 percent to -2 percent figure reported last week that implied the epidemic had been shrinking.