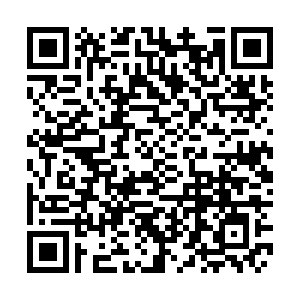 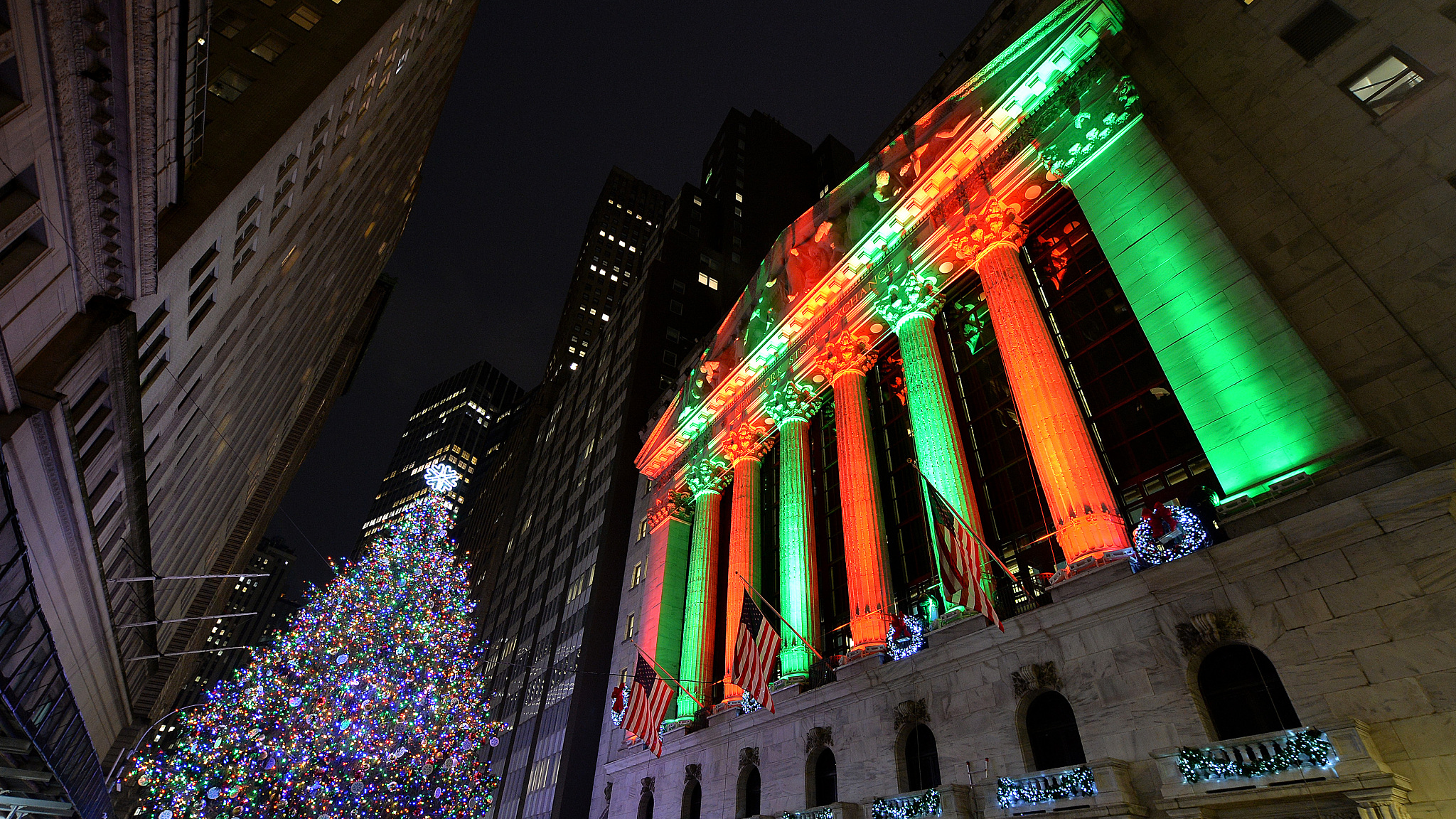 Nine of the 11 primary S&P 500 sectors closed higher, with real estate and materials up 1.21 percent and 1.18 percent, respectively, outpacing the rest. Energy and communication services, however, struggled.

A surge in technology outsourcing firm Accenture gave the S&P 500 a major lift. Tesla shares rose as much as 5.3 percent, hitting a record high.

Meanwhile, U.S.-listed Chinese companies traded mostly higher, with six of the top 10 stocks by weight in the S&P U.S. Listed China 50 index ending the day on an upbeat note.

Amid COVID-19 spikes, the U.S. economic recovery seems to be losing momentum. Democratic and Republican lawmakers have been deadlocked for months over the size and scope of the next round of relief package.

"With the rise in coronavirus cases, and subsequent new restrictions being put in place to stop the spread, people and businesses desperately need a financial lifeline to get them through this," Kevin Matras, executive vice president at Zacks Investment Research, said in a note Thursday.

Many investors saw the passing of new measures to support the economy as imminent after data showed the number of Americans filing first-time claims for jobless benefits unexpectedly rose last week.

That followed a reading on Wednesday that showed U.S. retail sales falling more than expected in November, as consumer spending remained constrained.

"It's all about stimulus today and expectations of a pathway to the deal," said Ryan Giannotto, director of research at GraniteShares in New York City.

Developments on the vaccine front were also lifting the market, with Moderna awaiting U.S. approval for deploying what would be the nation's second COVID-19 vaccine.

In addition, the latest data showed the number of Americans filing for unemployment benefits remained elevated amid the pandemic shock.