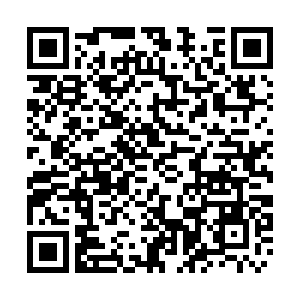 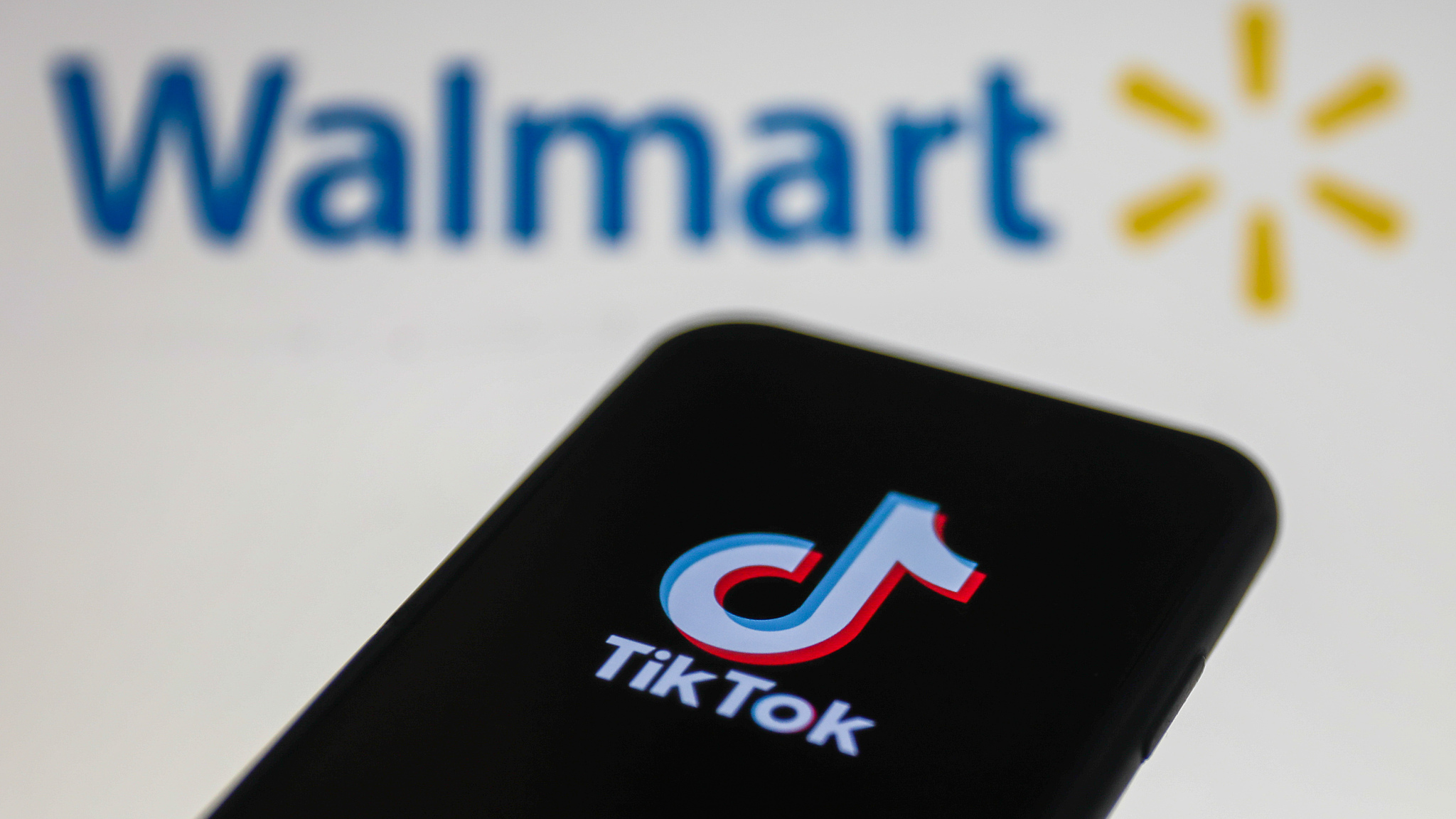 Walmart said Thursday it would partner with video-sharing app TikTok to sell items through livestreams on the Chinese-owned social media platform – the first of its kind in the United States.

During a Walmart TikTok livestream, viewers can shop for Walmart fashion items featured from some of the app's most popular content creators without having to leave the platform, William White, Chief Marketing Officer, Walmart U.S. explained in a blog post.

"We're excited that we have the opportunity to be at the forefront of this innovation in a shoppable livestream – a first on TikTok in the U.S.," said White.

The livestream will take place Friday on Walmart's TikTok page.

Walmart had planned to invest in TikTok when the video-sharing app was under threat from the U.S. government in August.

In September, TikTok said it had reached a proposed deal with U.S. companies Oracle and Walmart. Both companies will take part in the pre-IPO financing round for TikTok's new U.S.-headquartered company and take up to a 20-percent cumulative stake in it.

Douyin, TikTok's Chinese version, is already engaged in e-commerce livestreams, which saw a boom amid the coronavirus pandemic.