Download
Why Huawei's new HarmonyOS 2.0 to be a success
Keith Lamb 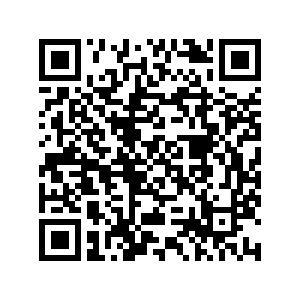 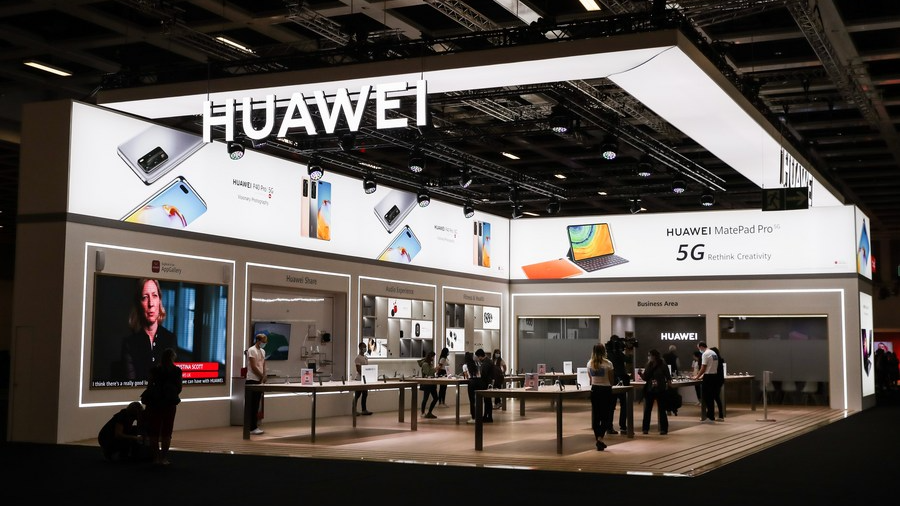 Editor's note: Keith Lamb is a University of Oxford graduate with an MSc degree in Contemporary Chinese Studies. His primary research interests are international relations of China and China's "socialism with Chinese characteristics". The article reflects the author's opinions, and not necessarily the views of CGTN.

On December 16, Huawei launched its new home-grown operating system HarmonyOS 2.0 beta, which targets smartphone and tablet developers ahead of the OS, getting its full launch in 2021. The new operating system will still be able to support Android apps due to HarmonyOS offering a two-in-one operating system.

Huawei has been forced to push full steam ahead with the development of its own ecosystem due to U.S. government restrictions that prevent the full use of Google's Android OS on Huawei devices. Such was the impact of the U.S. ban, Huawei's Technologies founder and CEO Ren Zhengfei announced back in June 2019 that revenue would decline by around $100 billion over 2019 and 2020.

Despite the somewhat gloomy outlook back then, Huawei has done remarkably well. Huawei's third-quarter results of 2020 show that it generated 671.3 billion yuan in revenue, which is an increase of 9.9 percent over the same period last year.

Huawei has not only the motivation to create its own operating system, it has the wherewithal to implement it too. Essentially, Trump's ban on Huawei's use of Android software, which is basically a ploy to restrict Chinese competition, is set to rebound. Huawei already stands out in the market with some of the best hardware, and now it's set to compete with new software too. Trump's zero-sum gambit could be set to backfire and make life harder for the U.S. tech sector.

While HarmonyOS 2.0 is not fully developed yet and creating a new software environment is a huge task, Huawei nevertheless spends top-dollar when it comes to R&D. Its R&D budget for 2019 was already at $15.3 billion. If Huawei's goals have been met, it will have spent $20 billion on R&D this year.

As such, it would seem that Trump's position on Huawei has been formed by soaking up the relentless U.S. propaganda that defames China. Their narrative debases China as a mere copier of foreign technology. No doubt, due to believing the hype, Trump wrongly believed Huawei would crumble without Android. 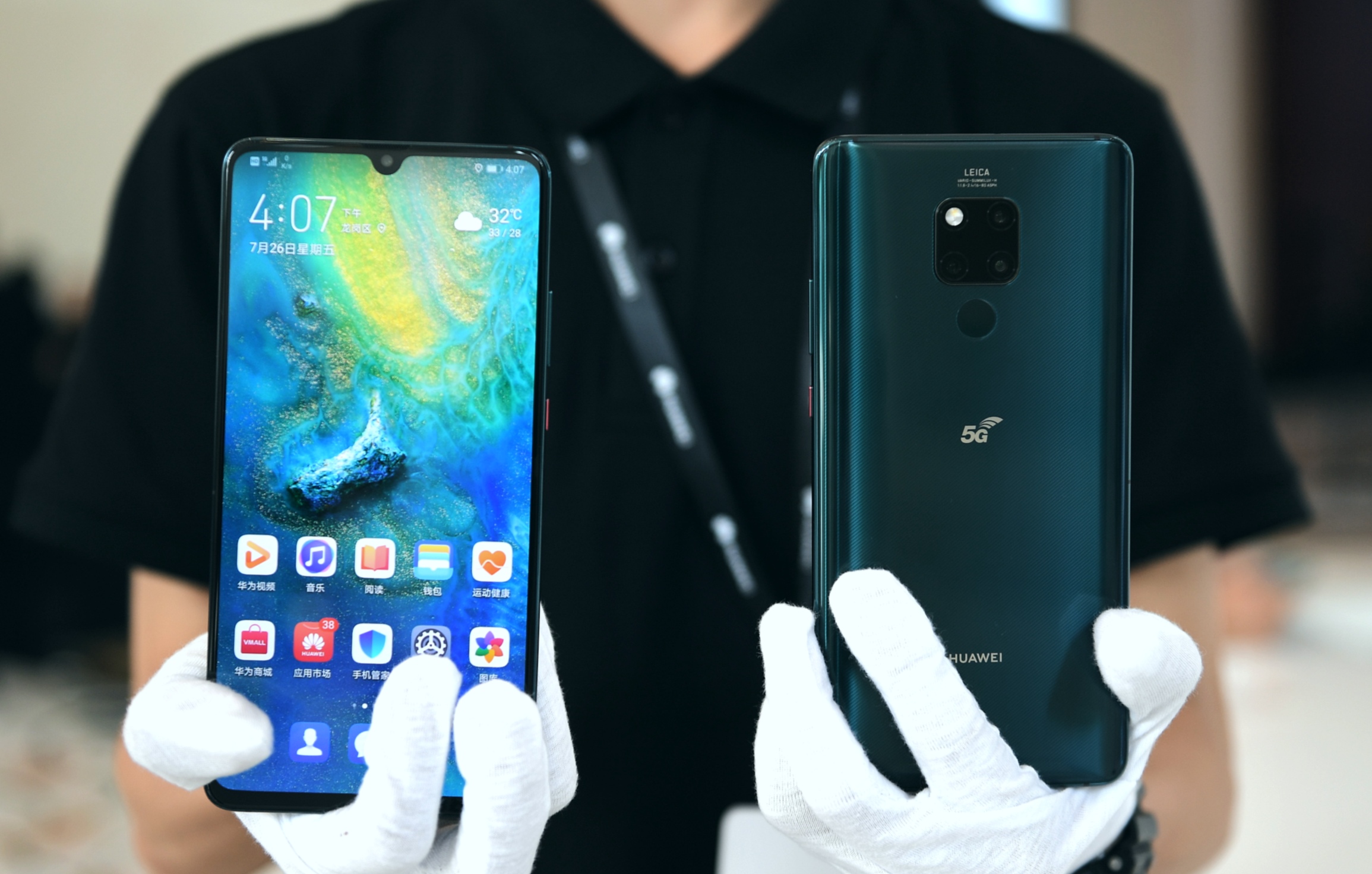 Of course, creating a new operating system is a pain, especially as it requires hundreds of thousands of developers to create new apps, which give value to the ecosystem in the first place. One only needs to look at a giant like Microsoft, whose Windows Phone failed due to a dearth of apps for its mobile platform. Microsoft had trouble attracting developers due to Windows mobile users being too few. As such, their phones were uncompetitive.

Huawei, though, is in an altogether different position. The U.S. has burnt Huawei's bridges, and the company has no other choice but to go full throttle ahead with developing its new ecosystem, even if that would mean eating away at some of its profits for some time. Furthermore, different from Windows phones is that Huawei's phones allow the use of Android software within its new ecosystem.

There are a couple of other reasons why Huawei's HarmonyOS is likely to be a success.

Firstly, if Chinese consumers are unable to access a full version of the Google Android operating system without buying an expensive foreign-made phone, they will support Huawei with their purchase, which will give Chinese developers more than enough incentive to build apps. Indeed, there are already more than 100,000 software developers participating in the HarmonyOS project, and hardware partners have risen from five to 10.

It's certainly not only a matter of economic pragmatism that leads to Chinese consumers choosing Huawei; there is also a palpable feeling by many of these consumers that they too have been treated unjustly by the current U.S. administration. The purchase of a Huawei phone, which is undoubtedly good tech, therefore becomes a statement of national solidarity.

Secondly, and most importantly, HarmonyOS is built at the age of the Fourth Industrial Revolution technologies such as 5G, AI, and the Internet of Things. Mobile computing handsets allowed Google to nudge its way into the duopoly operating system market dominated by Microsoft and Apple. The advent of mobile phones made people use computers with touch screens in a radically different way, which in turn made the creation of Android viable.

While it's still early days, China's development clearly has a habit of outpacing Western understandings of China's capacities. This happened with Huawei's phone hardware, which saw rapid leaps in its know-how, which in turn shocked the West. With this history of innovation, I wouldn't be in the least bit surprised if Huawei's software advancements in the next couple of years also bring about a shake-up in the global tech industry.