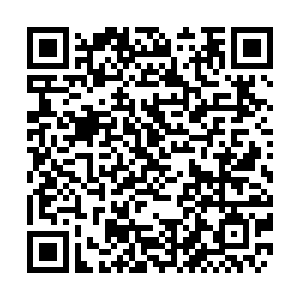 The much-anticipated Beijing-Xiongan Intercity Railway will launch at the end of December, according to Beijing Railway Bureau officials. Once the line is put into use, it will connect some of the area's most eye-catching cities including Beijing, Xiongan and Bazhou. 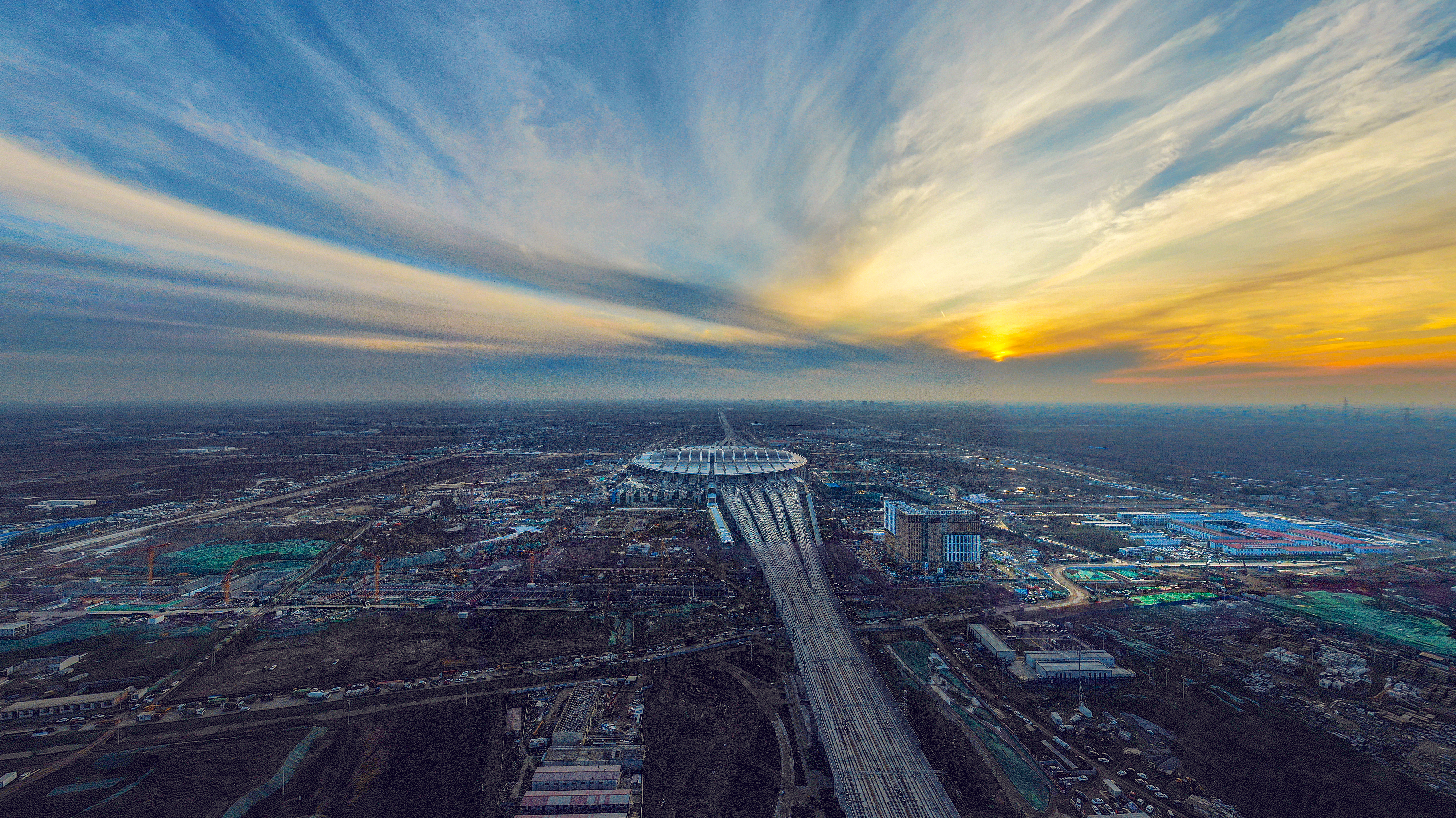 "For example, there are sound-absorbing walls built to minimize noise for passengers. And as we built the station with fair-faced concrete, it doesn't emit those unwelcome building material smell," Miao said.

Starting construction in 2018, the upcoming intercity line will have trains that run as fast as 350 kilometers per hour and since it was built in a high-tech era, "smartness" has marked its every step of the way. 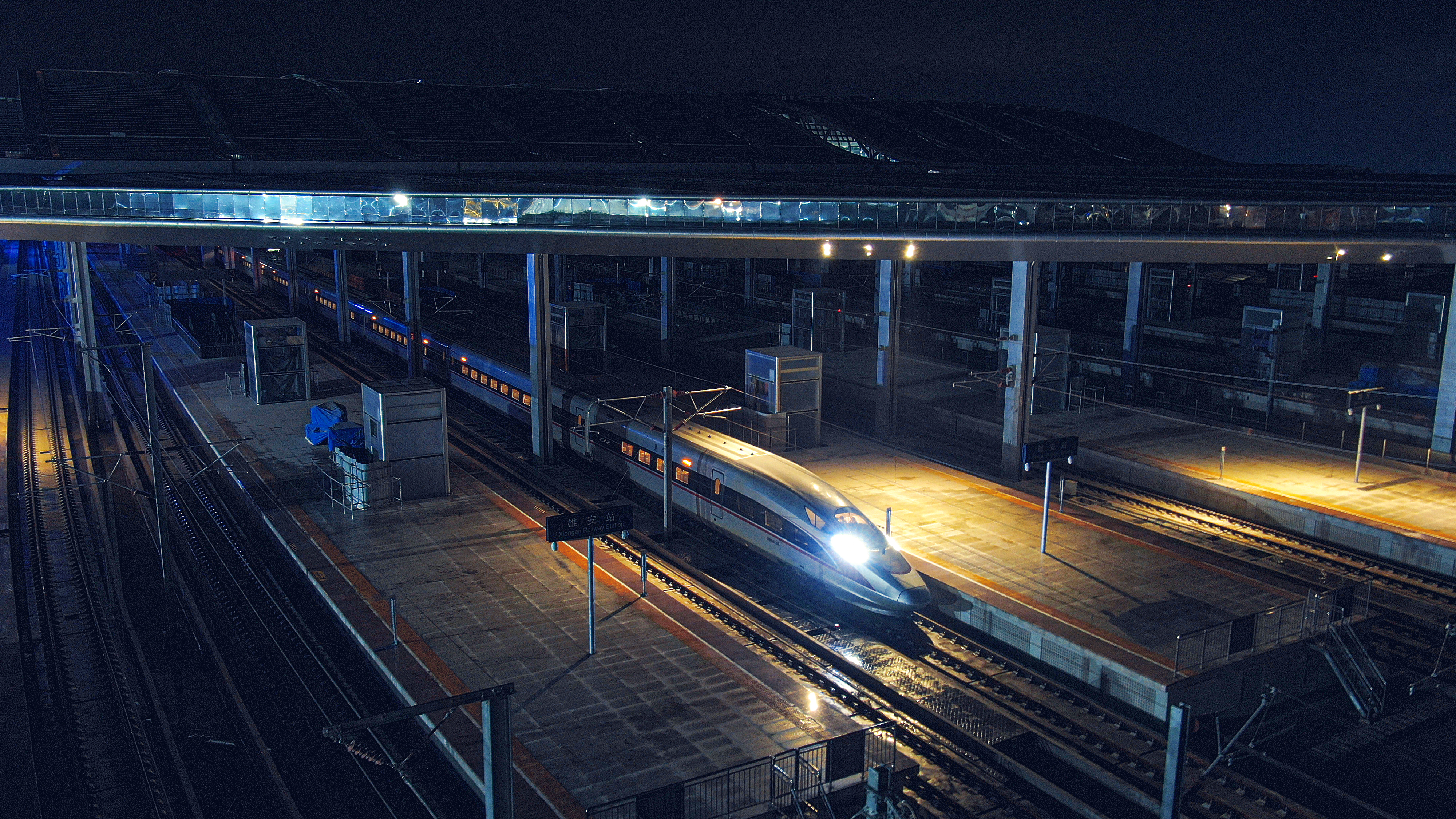 Kang Xuedong, deputy chief engineer of China Railway Design Group, said the line had "smart engineering" in the construction of tracks, beams, stone-pressing and other procedures.

"We have a smart monitoring system that will ensure the safety of the railway operation. We also get smart services like face-scanning for passengers to get in," he said. "It's hard for me to single out the smartest invention."

The distance from Xiongan to Beijing is less than 100 kilometers and the intercity railway is hoped to boost the Beijing-Tianjin-Hebei city cluster. Railway insiders say they also expect the line will bring more business opportunities to the area and further fortify the new area's place in the region, as well as in the country.