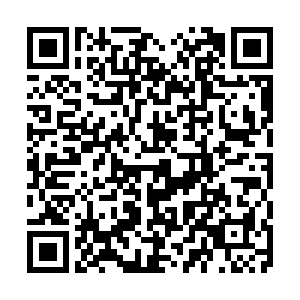 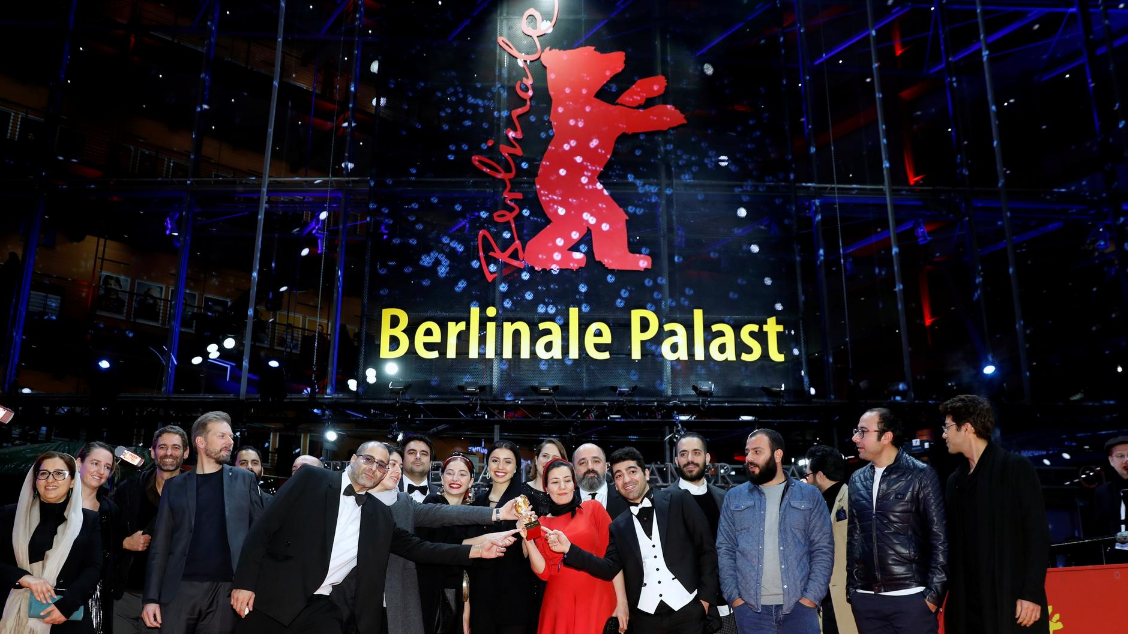 Berlin has become the first of next year's big European film festivals to bow to the coronavirus pandemic, as organizers announced on Friday that the Berlin International Film Festival would hold a reduced, online-only program in March next year, a month later than usual, with an audience event in June.

The Berlin International Film Festival, also known as the Berlinale, now in its 71st year, will now take place as a strictly digital event for industry players in March. As the first major cinema showcase of the year in Europe, the change of the festival format in 2021 would deprive Berlin of the traditional show of studio top brass snaking in limos between city center hotels.

An international jury, whose previous presidents include Meryl Streep and Tilda Swinton, will watch the films in competition in Berlin, and choose the winners of the Golden and Silver Bear top prizes. 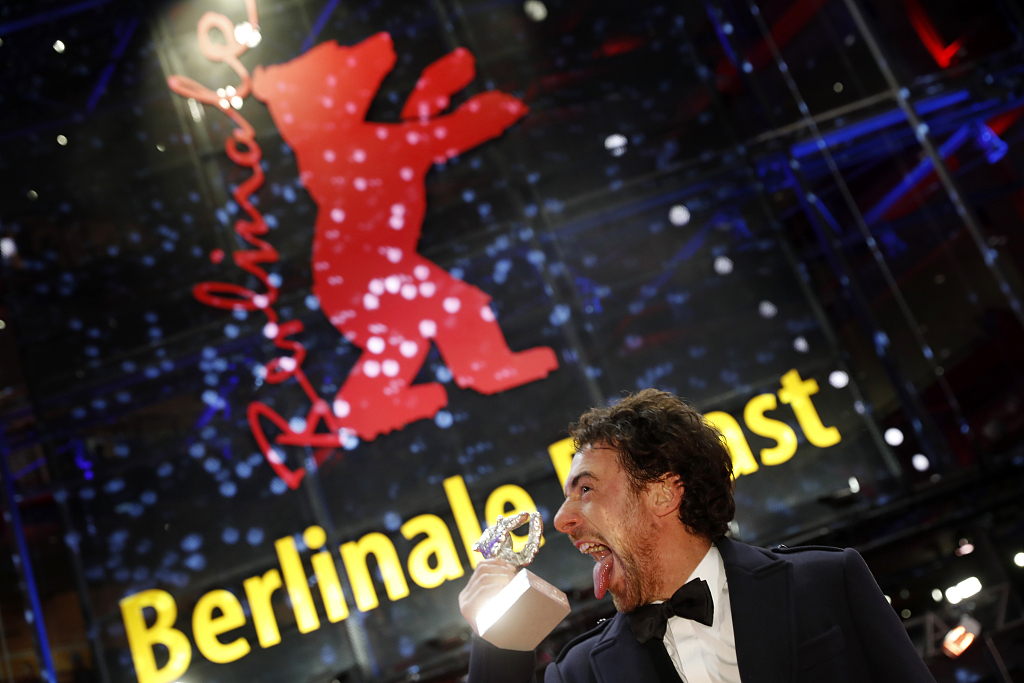 Elio Germano, winner of the Silver Bear for Best Actor for "Hidden Away," poses on the red carpet after the award ceremony of the 70th Berlin International Film Festival in Berlin, Germany, February 29, 2020. /CFP

Elio Germano, winner of the Silver Bear for Best Actor for "Hidden Away," poses on the red carpet after the award ceremony of the 70th Berlin International Film Festival in Berlin, Germany, February 29, 2020. /CFP

Featured films would only be screened for the public in June, the organizers said in a statement.

"There is a great desire to meet face-to-face. The current situation does not allow a physical festival in February, at the same time it is important to offer the film industry a market within the first quarter of the year," Berlinale Executive Director Mariette Rissenbeek said, adding that under the new festival guidance, they will have the chance to protect the health of all guests and to support the restart of the cinema industry.

As one of the major global film festivals alongside Cannes and Venice, the Berlinale is also one of the biggest standard bearers of independent film and arthouse cinema in Europe.

At present, all public entertainment places, including cinemas, have been closed since the beginning of November and will last until January 10 next year.

(Cover: Production team of the winners of the Golden Bear for Best Film for the film "There Is No Evil" poses during the Award Ceremony of the 70th Berlin International Film Festival in Berlinale Palast in Berlin, Germany, February 29, 2020. /Reuters)