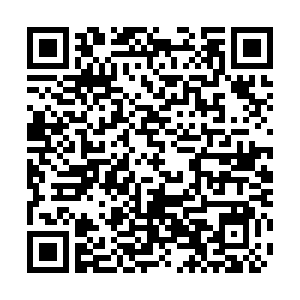 The incoming administration of President-elect Joe Biden warned Friday of risks to national security after it said the Pentagon suddenly halted briefings for the transition team.

Yohannes Abraham, executive director for the Biden transition team, said he was "concerned to learn this week about an abrupt halt in the already limited cooperation there."

President Trump, a republican, who is refusing to acknowledge his election loss to Biden, until recently held back from allowing government agencies to cooperate with Biden's team, as is the custom.

But some of Trump's political appointees in the defense department have recently stopped cooperating, according to Abraham. 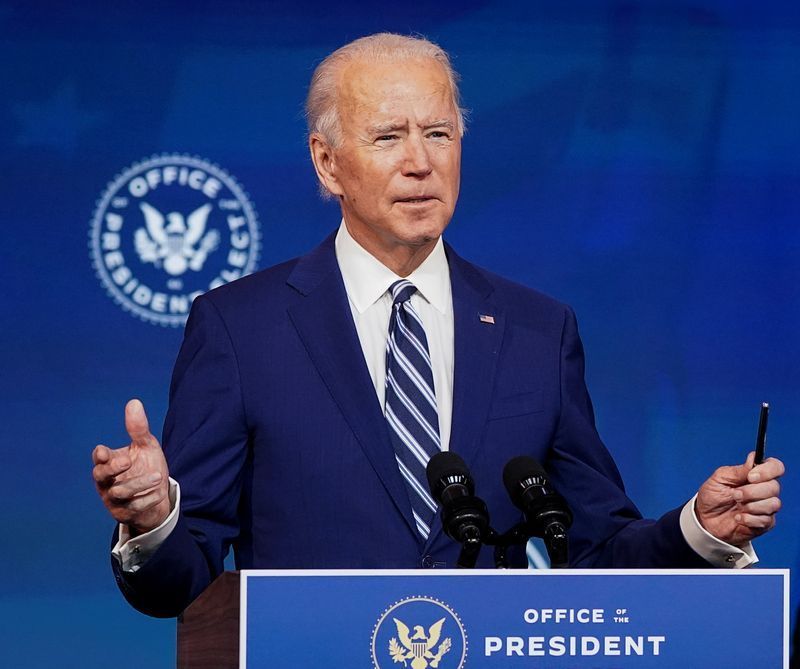 Earlier on Friday, acting Defense Secretary Chris Miller said in a statement that some meetings have been rescheduled but none have been canceled or refused, saying the department and the transition team had agreed to a two-week pause in discussions over the December holiday period.

Abraham said this was not true. "There was no mutually agreed upon holiday break," he told reporters, warning that "a failure to work together could have consequences well beyond" Biden's inauguration in January.

Separately on the call with reporters, another Biden official said the president-elect would receive a dose of the COVID-19 vaccine on Monday.

Vice President-elect Kamala Harris will get a vaccine shot a week later, the official said, adding that the COVID-19 health crisis will likely lead some of the incoming administration's White House officials to initially not work inside the building.