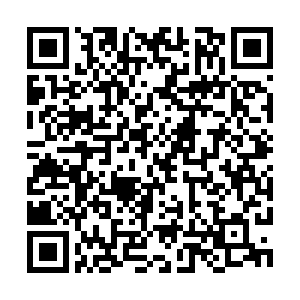 The Bulgarian Foreign Ministry said in a statement on Friday that it had declared a diplomat posted at the Russian Embassy in Sofia persona non grata and had given him 72 hours to leave the country. The ministry cited activities incompatible with his diplomatic status.

The diplomat concerned has been identified by the Russian Embassy as the military, air and naval attache, who is named on the embassy's website and in the Bulgarian Foreign Ministry's diplomatic list as Colonel Vasily Sazanovich, local media reported.

The Russian Embassy in Sofia reacted by stating that "the groundless expulsion of the head of the representation of the Ministry of Defense of the Russian Federation does not foster the promotion of the dialogue between our countries in the military sphere and strengthening of stability in the Black Sea region. The Russian side reserves the right to reciprocate." 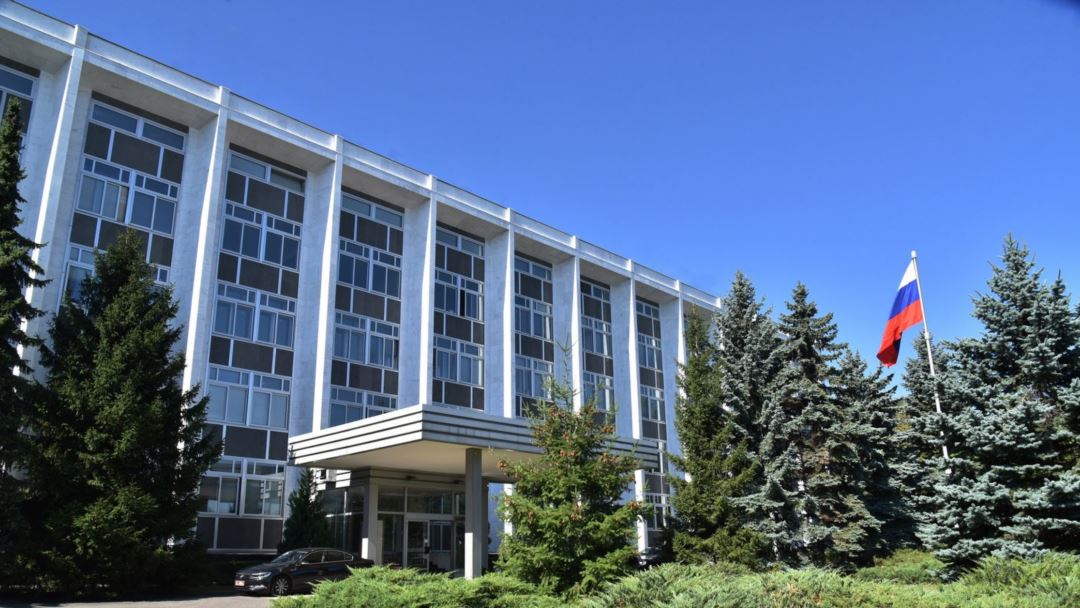 Russian media outlet Sputnik, citing Bulgaria's prosecutors, reported that the Russian diplomat is being expelled on suspicion of espionage.

"As part of the pretrial investigations, it was determined that a Russian citizen was, from 2017 until recently, collecting military information about, among other things, the number of U.S. troops that were in Bulgaria for drills," the Bulgarian prosecutors said on their website, according to Sputnik.