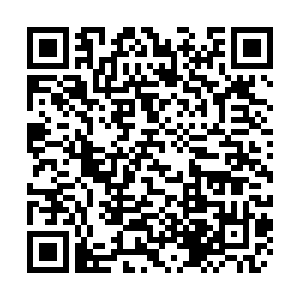 China firmly opposes the recent passage of U.S. warships through the Taiwan Straits, said Zhang, warning that the U.S. moves undermine the peace and stability of the region.