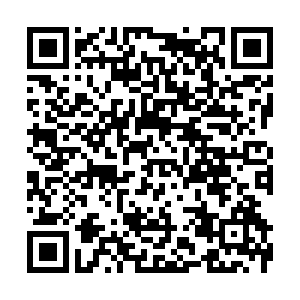 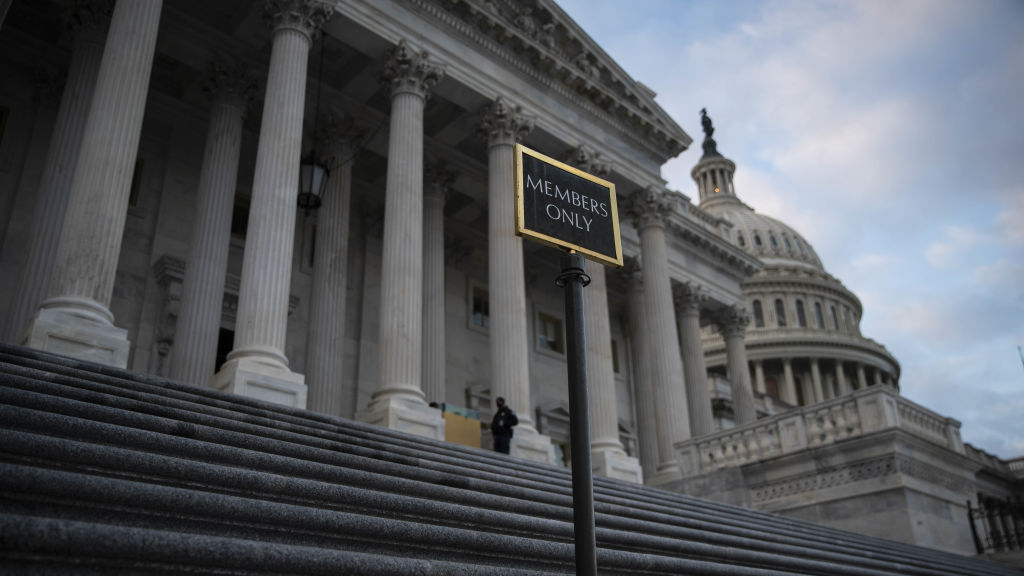 The United States Congress is finally getting to work on hashing out a stimulus before the Christmas holiday, but one key issue is being overlooked in order to achieve a bipartisan consensus: state and local aid.

Unlike the federal government, the vast majority of states have balanced budget provisions that virtually require austerity – and this will be a disaster as state social services are already wearing thin. Congress does not face a logical dilemma here; they face an ideological one.

Republicans in Congress have labeled funds earmarked for state and local governments a "bailout" for "blue states" and "Democrat-run cities" that were, they say, poorly managed before the coronavirus pandemic to begin with. They see giving money to these municipalities as a kind of bait and switch for their own ideological ends, like expanding social services and shoring up public employee pension programs.

This aid, however, would largely be more fundamental. Most basic public services, like the police, firefighters and schools are run at the state and local level. Forcing state and local governments to make budget cuts, presumably by laying off state workers and cutting funds to these key areas, would be disastrous as the nation goes through such a turbulent period.

It is also quite hypocritical that the party that apparently stands on the side of police and has made resisting calls to "Defund the Police" a rallying cry would actually end up being the one to do just that.

It is already estimated that 1.3 million state and local jobs, primarily in education, have been lost since March – an absolutely massive toll dealt to working families across the country. This particular figure does not even reflect the economic externalities that will follow such massive cuts to education, but surely they will be felt for generations. 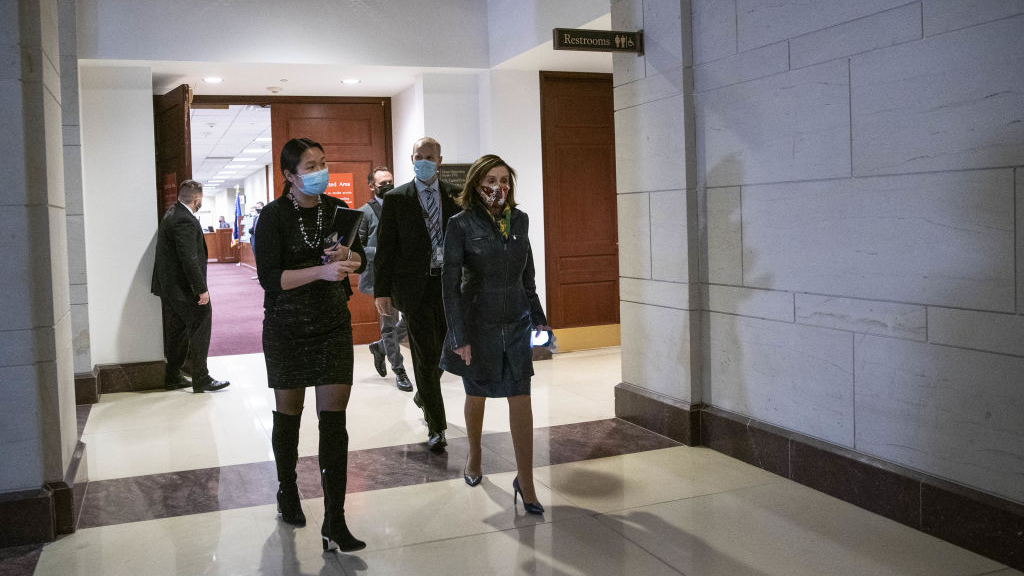 The compromise deal, according to the New York Times, would include billions of dollars – well short of what is actually needed – for education and health programs. But this aid is limited and, in the end, states should be allowed to use the money to fit their own priorities. That is supposed to be the essence of "states' rights," a term widely used by Republicans, and the federal system to begin with.

States face a particularly complex challenge that Republicans in Congress seem to not understand, namely that this is not actually a partisan issue at the state and local level. It is not only Democrat-controlled states that are facing budget deficits this year, but also Republican-controlled states like Florida and Wyoming.

Furthermore, the coronavirus pandemic is generally understood to be a temporary problem – not a permanent one. Nobel Laureate Paul Krugman pointed out that the balanced budget rule differences between the federal government and state governments are mainly based on the fact that, at the national level, the federal government is never really expected to suffer any permanent economic damage during recessions.

States face a different situation. When a key industry leaves a state, the state suffers "permanent adverse shocks" like when manufacturing took a beating across the Midwest and when the coal industry started to decline in West Virginia. At the national level, new industries spring up to replace old ones and eventually problems work themselves out. Either way, for states this often means a decrease in revenue as industry and workers leave.

Balanced budget provisions have always been an ideological maneuver by the political right, but at the state level there is at least some logic. That logic, however, does not apply to the current situation because the coronavirus pandemic is not going to last forever. It means that there would be ways for state and local governments to figure out their debt down the road once things return to normal and, as Krugman notes, the ideal situation would be that Washington simply provides aid to carry these municipalities through this temporary mess.

The real reason why Republicans are so against this aid, again, is not a logical one; it is purely ideological, and you can see their targets exactly in what they're saying, the biggest one being the privatization of public pension systems.

While this could foreseeably lead to economic growth by increasing investment capital, it would deepen income, gender and racial inequality as well as make the retirement plans of millions of working Americans – those that are even fortunate enough to have one – exponentially more insecure. This is just another extension of the class war politics going in Washington.

Moral reasons aside, this ideological attack against working families is totally inappropriate right now, and halting state and local aid in order to advance it will only hurt the national economic recovery – both now and into the future. The prospect of millions of public sector workers experiencing long-term unemployment or potentially permanent job loss should terrify anyone that cares about how the country will pull itself out of this mess. Surely this issue won't be put to sleep any time soon.