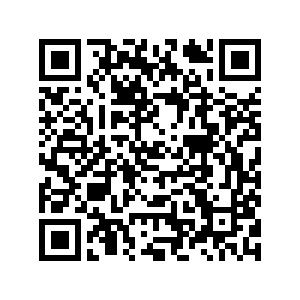 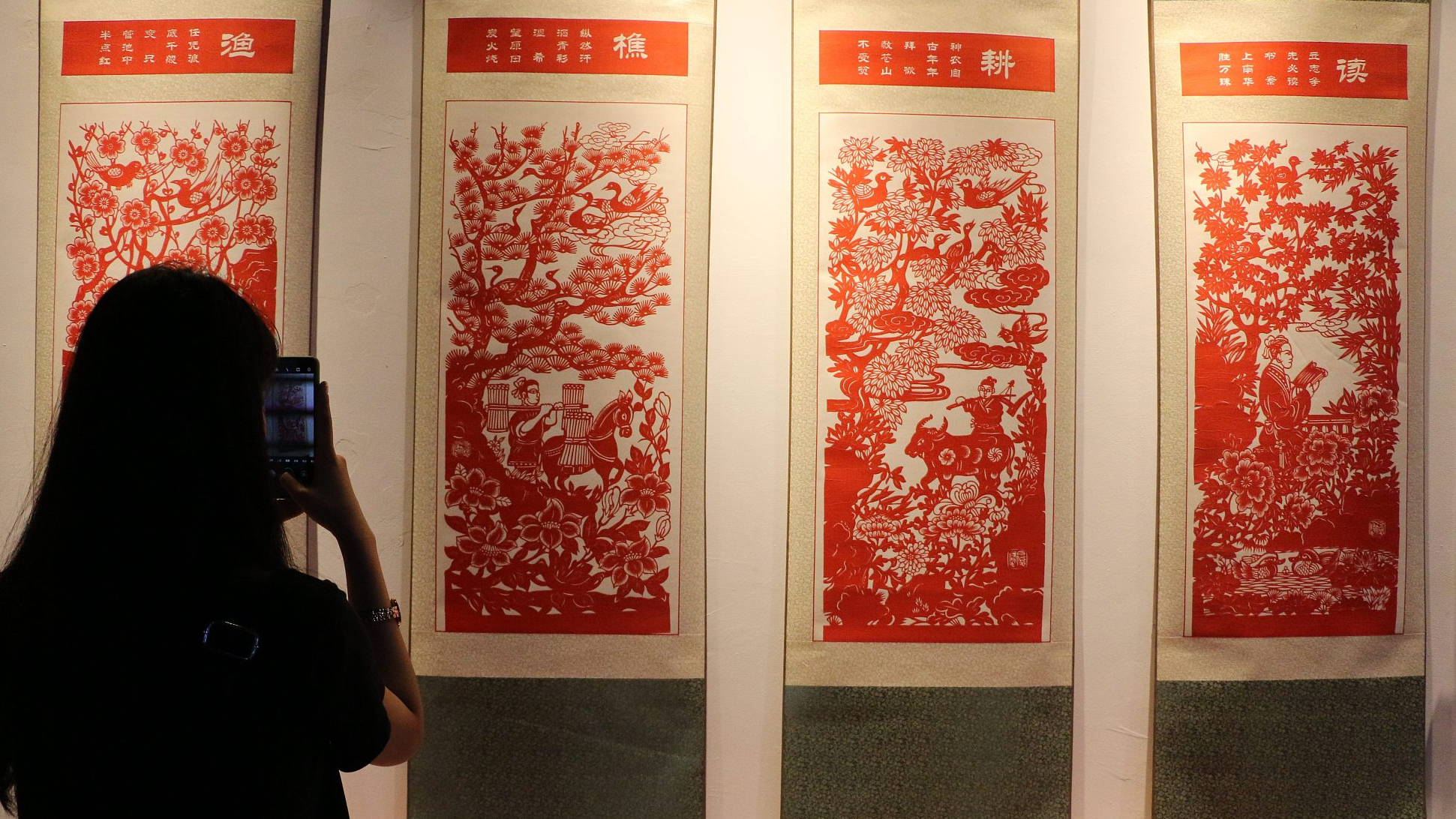 As a handicraft with strong Chinese characteristics, paper cutting has various schools in China. The paper cutting of the Manchu ethnic group in Fengning, Hebei Province, which became popular during Emperor Kangxi's reign of the Qing Dynasty (1644-1911), has been listed as a National Intangible Cultural Heritage for its unique style featuring local flavor.

Fengning Manchu paper cutting flourished amid the pursuit of beauty and the needs of life, conveying the existence of Manchu folk culture for more than 300 years.

It is varied in themes, with plants, animals, people, and festive events and the color is not just limited to red.

More than just a traditional craft, paper cutting has turned out to be means for the local people to increase their income.

Fengning County has 61 Intangible Cultural Heritages in total. In order to let more people make a living with these priceless handicrafts, the local government has launched many seminars with inheritors as tutors. Women in villages, the weak labor force and impoverished groups, can participate in "intangible cultural heritage" skills training online and offline.

To let more people make a living with those priceless handicrafts, the local government has launched seminars with inheritors as the tutors. /CFP

To let more people make a living with those priceless handicrafts, the local government has launched seminars with inheritors as the tutors. /CFP

"Fengning paper cutting has been passed on for hundreds of years until today. We should give it a new connotation of times so that the paper cutting art will always maintain its exuberant vitality," said inheritor Li Jinmin at a seminar.

At his workshop, more than 70 students have come to learn. During the pandemic, Li gave lectures online.

Sun Guiqin, 67, is one of Li's students. "During the pandemic, we learned from Mr. Li online, and now we are back in the workshop to have face-to-face classes. Because you can learn technology and make money, every class is full."

Fengning County has trained 61,000 "non-governmental heritage" students with an annual per capita income increase of about 2,000 yuan.

Today, the intangible cultural heritage industry has become a major project helping the Fengning Manchu Autonomous County to blaze a new trail for local people to get away from poverty, with more income.