Download
Formula One: Perez to replace Albon at Red Bull in 2021
CGTN 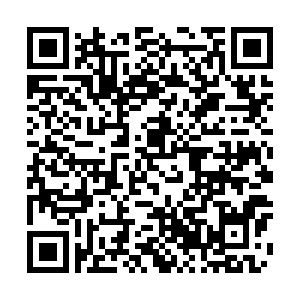 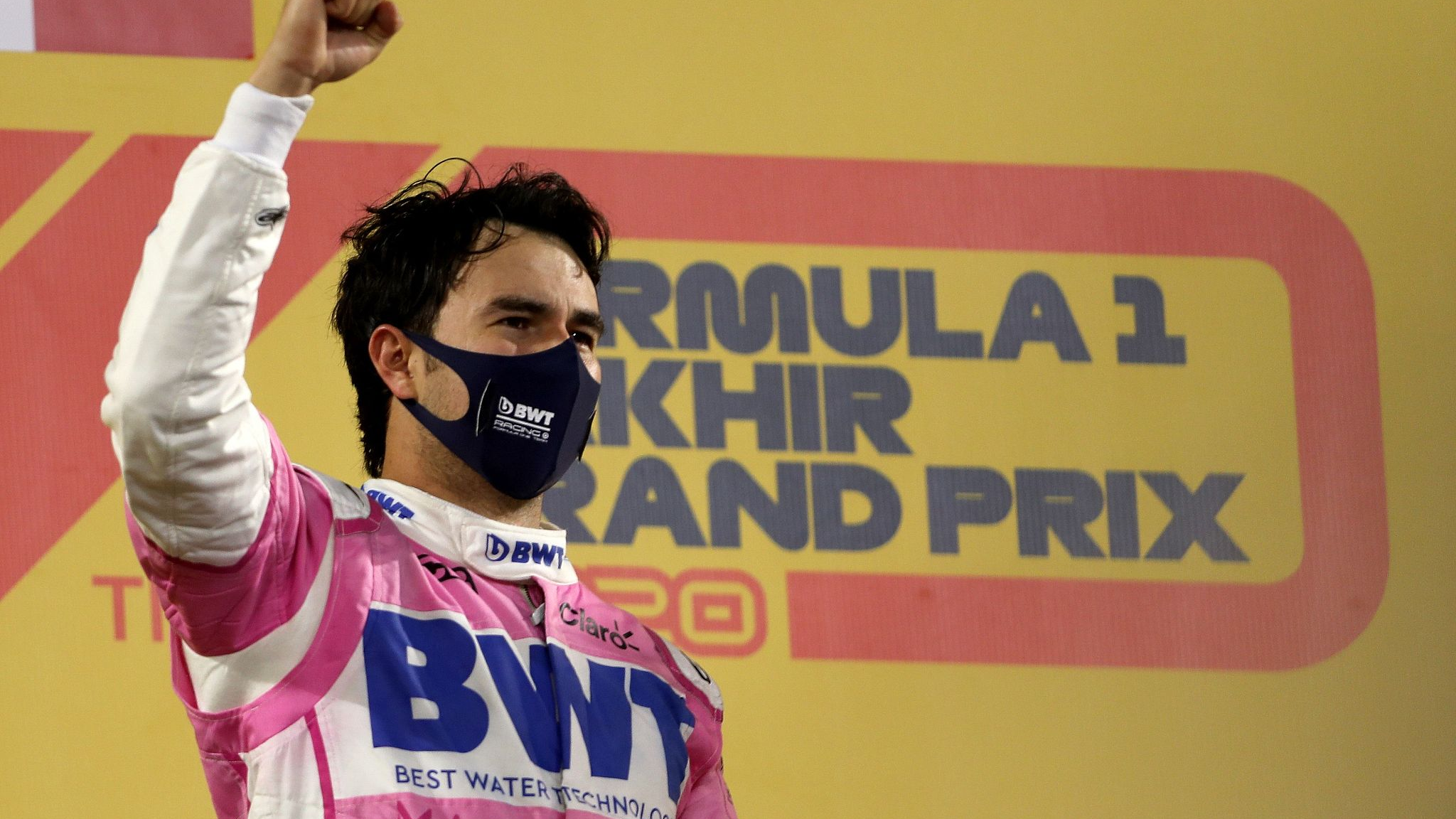 Mexican driver Sergio Perez will replace Alexander Albon at Red Bull next season, the Formula One outfit announced on Friday.

Perez, who was out of contract with Racing Point, will race alongside Max Verstappen for the Milton Keynes-based team in 2021.

The popular driver put himself in the frame to replace the inconsistent Albon with a stirring first-ever F1 win at the 190th attempt at Sakhir in Bahrain in the penultimate race of the season just ended.

"The chance to race for a championship-contending team is something I have been hoping for since I joined Formula One, and it will be a proud moment to step onto the grid in Red Bull colors alongside Max," Perez said.

"Having taken our time to evaluate all the relevant data and performances, we have decided that Sergio is the right driver to partner Max for 2021," he said.

Albon had an up-and-down first full season in the role, but Horner said the London-born Thai would remain a valuable part of the Red Bull set-up.

"Alex remains an important part of our team as test and reserve driver with a key focus on 2022 development, and we would like to thank him for his hard work and contribution," he said.

Before the call from Red Bull, Perez was eyeing a season off after his seat at Racing Point was handed to Sebastian Vettel, the four-time former world champion let go by Ferrari.

He had bid a tearful farewell to Racing Point after retiring from the season-ending Abu Dhabi Grand Prix last weekend.

Albon had finished fourth in last Sunday's race, won by Perez's new teammate Verstappen with a lights-to-flag victory in the leading Red Bull.

Perez said after the race: "Who knows what will happen next? I am just looking forward to going back home. Whatever comes next, I will be ready for it."