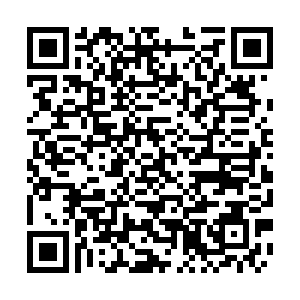 A spokesman for the Hong Kong Special Administrative Region (HKSAR) Government on Saturday strongly objected to the remarks made by a U.S. official regarding the 12 absconders and expressed strong dissatisfaction with these remarks, which had totally disregarded the facts and confused about what was right and wrong.

These 12 absconders are wanted persons in Hong Kong and were suspected of committing various serious offenses in Hong Kong, the spokesman said, adding that they were arrested in mainland waters by the mainland law enforcement agencies according to the laws for suspected illegal crossing of the border.

Meanwhile, the spokesperson stressed that Hong Kong has an independent judicial system.