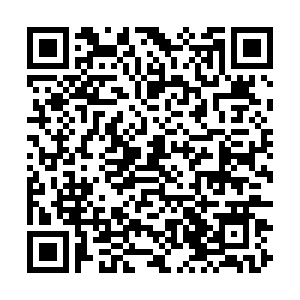 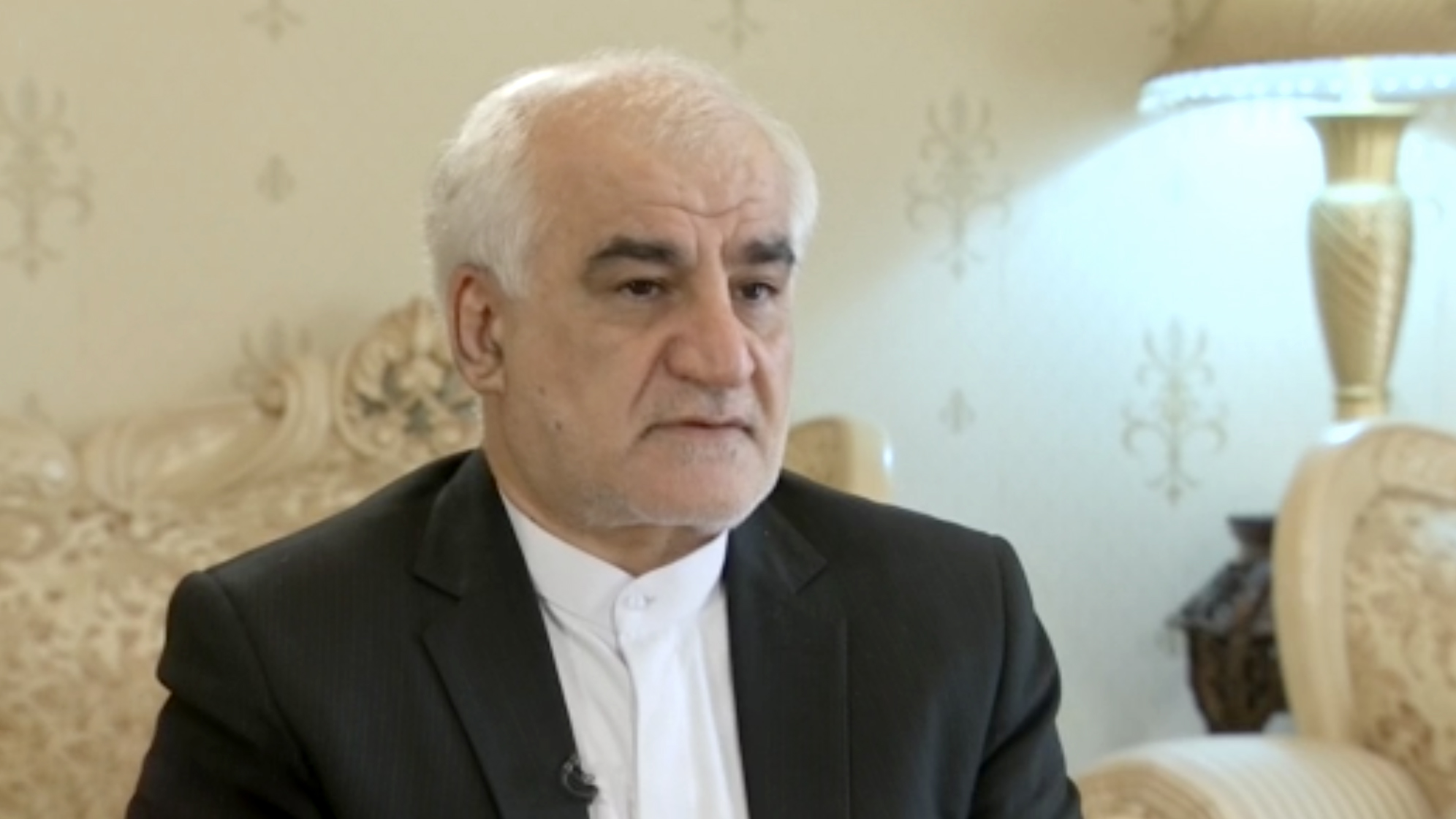 The bilateral relations between Iran and China will see a faster growth without U.S. sanctions as China has contributed a lot to the development in Iran and the stability in the Middle East, according to a senior Iranian diplomat.

"The relation between Iran and China is not just on the basis of the officials or government, it's heart to heart," said Iran's Ambassador to China Mohammadi Keshavarz Zadeh, adding that Iranian people and Chinese people are good friends indeed, and they should support each other.

The Iranian ambassador stressed how Iranian people supported China when the coronavirus hit Wuhan City. "Although we were in sanction, we sent some masks and some equipment to China at the earliest stage of the spreading of the pandemic," said Zadeh.

"Iran and China connect each other through the Silk Road, the BRI is something new to rebuilding that connection," said Zadeh.

Based on Iran's geographic advantage of locating between the East and the West, the ambassador said Iran, "Like a bridge, we can provide such opportunity for the BRI to connect to Europe and the Middle east."

"Also we have good opportunity to making new road or transportation like railroad. You may know that the metro of Tehran is built by China, and now people are using that metro," said Zadeh.

Multilateral dialogue key to solving the problem in the Middle East

Zadeh said Iran welcomes the initiative of building up a multilateral dialogue platform for the Gulf region, which was proposed by Chinese State Councilor and Foreign Minister Wang Yi on October 20.

"We don't think there is a reason for hostility in our region. Unfortunately the United States' interference in our region caused a lot of problems," he said. 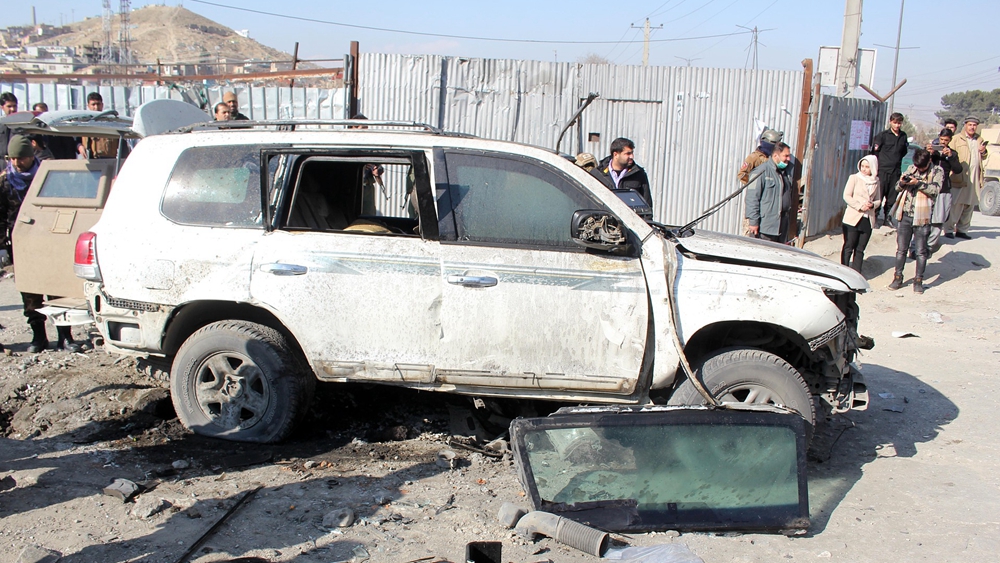 The wreckage of a burnt car after an explosion in Kabul, Afghanistan, December 15, 2020. /CFP

The wreckage of a burnt car after an explosion in Kabul, Afghanistan, December 15, 2020. /CFP

The region has seen multiple conflicts in recent decades. At present, Yemen is still troubled amidst conflicts between a Saudi-led coalition force, which was backed by Western countries including the U.S., and the Houthis rebels. Internal peace talk between the Afghanistan government and the Taliban is still underway, and a small portion of U.S. troops will remain in the country after most of them return to the U.S. on January 15.

"We think that the only way of solving the problem of the region is to talk," said Zadeh, adding that Iran supports multilateralism and multilateral dialogue.

"Even we propose the Saudis and others, let's go and talk. Because for a long time, we're neighbors, you cannot change your neighbors," said the ambassador.

A faster growth of bilateral relations without U.S. sanctions

The ambassador spoke highly of China's role as a helpful mediator in maintaining peace and stability in the Middle East and the Persian Gulf Region.

Acknowledging China never attacked other countries in its history, Zadeh said: "China is a country as a friend, not only for Iran, but also for other Persian Gulf countries, so this is a mediator that can help a lot, providing opportunity for the people to solve this problem."

Admitting China and Iran have cooperation in different fields, Zadeh said the two countries are "teased by the American sanctions in our relation, which is unfair."

"I think when that barrier is lifted from us, it's like a highway, you can put on the accelerator for the car, and we move very fast," he added.

China and Iran will celebrate the 50th anniversary of diplomatic ties in 2021, and the ambassador said that will include many cultural activities.