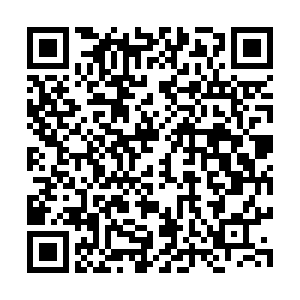 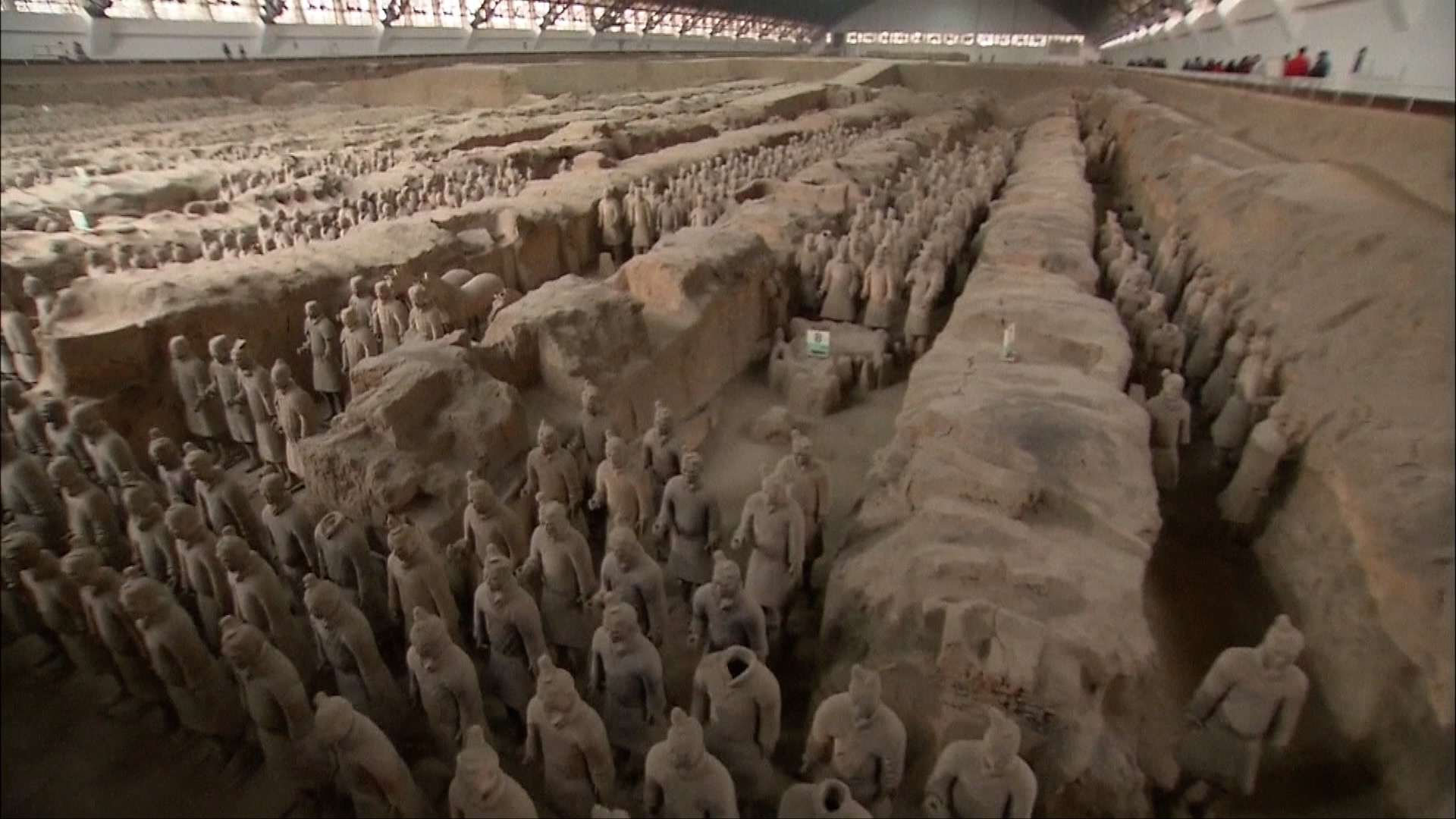 A team of researchers from the Qinshihuang Mausoleum Site Museum and the University College London (UCL) has published a paper, which sheds new light on the creation of the Terracotta Army.

The museum is located at the site where the terra cotta warriors were unearthed, in Lintong District of Xi'an, capital of northwest China's Shaanxi Province.

Based on samples taken from the site, researchers have concluded that all the clay and other raw materials used in making the life-sized statues may have been sourced from a single supply center. The supplies were then likely distributed to individual workshops, each with their own production expertise. The highly organized system of labor and logistics is believed to be unprecedented in China before its imperial era.

The Terracotta Army hails from a crucial juncture in China's ancient history. The sculptures were created during the Qin Dynasty (221 to 207 BC), which forged a unified China out of many warring kingdoms in the late 3rd century BC – long before the founding of the Roman Empire.

The Terracotta Army was first discovered in 1974 by local farmers in Shaanxi Province, where the Qin ruling house was based. Excavations have unearthed numerous artifacts and pottery figures alongside the soldiers. A museum complex was built for visitors to appreciate the spectacle in site. In 1978, it became a UNESCO World Heritage Site, as part of the Qinshihuang Mausoleum.

Recent decades have seen several of the Terracotta Warriors traveling to exhibitions in major Chinese cities and abroad, drawing in droves of spectators to marvel at the magnificent sculpted warriors.