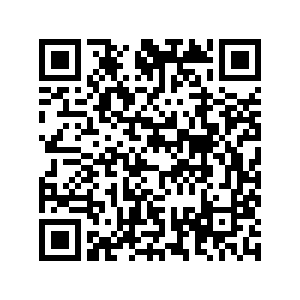 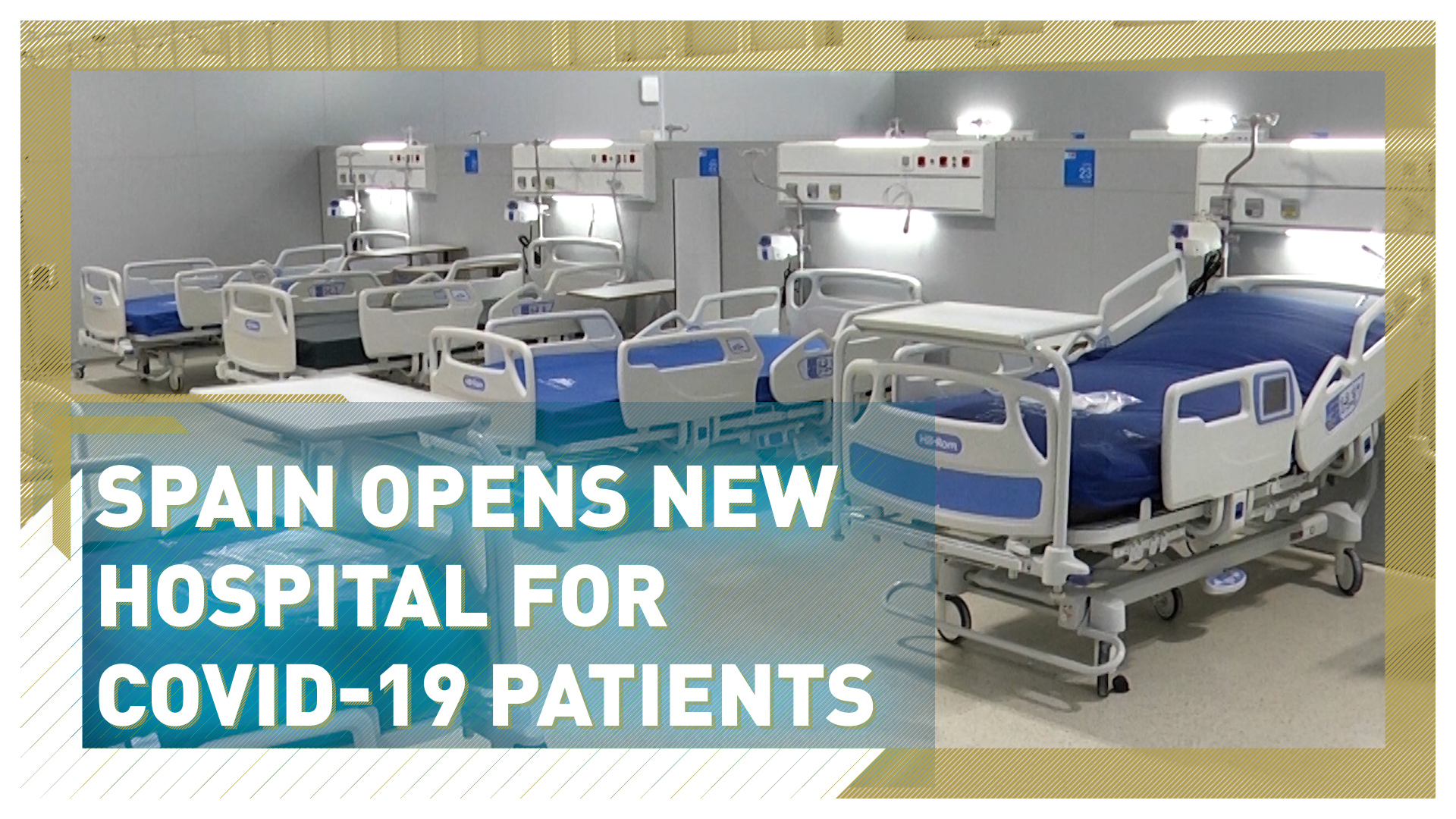 Dr. Javier Marco has been on the front line in Spain's fight against the coronavirus pandemic.

CGTN first met him back in April during the height of the pandemic, and caught up with him again in October as Spain passed the mark of one million confirmed COVID-19 cases.

Looking back on an extraordinary year

Marco is now running Madrid's brand new pandemic hospital that opened up at the beginning of December.

He spoke to CGTN as he looked back on an extraordinary 12 months.

"I think it's been a terrible year not only for the country but also for our personal lives. The world and life in my country has changed completely. And we are not the same as we were," he said.

In the first interview with Marco back in April he was in charge of the IFEMA field hospital, the huge convention center that was briefly converted into the biggest hospital in Spain.

"The epidemic was an explosion for us. We were doing our normal work which was rather orderly in our hospitals and suddenly this problem was thrown to us and we had to completely change our method of work," he told CGTN. 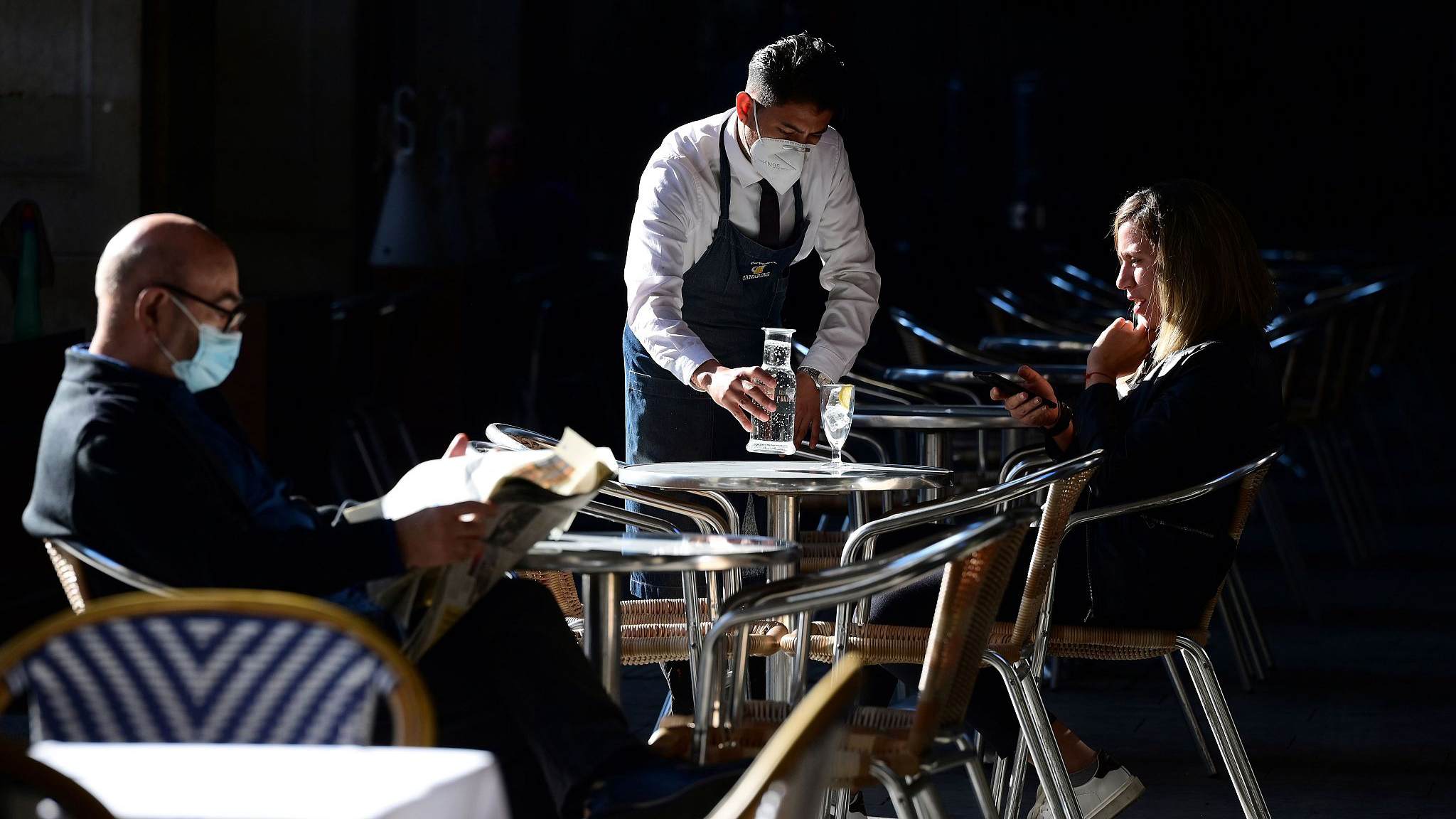 A waiter serves customers at a restaurant in Barcelona, Spain, November 23, 2020. /CFP

A waiter serves customers at a restaurant in Barcelona, Spain, November 23, 2020. /CFP

CGTN spoke to Marco again in October as Spain became the first country in Western Europe to have more than 1 million confirmed COVID-19 cases.

At the time he said the fact the regional governments had so much power in Spain was making it difficult to fight the pandemic.

One recent decision made by Madrid's regional government has been to place Marco in charge of its new pandemic hospital, the first facility in Europe to deal exclusively with COVID-19 patients.

Speaking to CGTN, Marco said the situation was good at the moment but medical staff across Spain were bracing themselves for big spikes over the Christmas period.

"We don't know what is going to happen at the end of Christmas holiday. What we are trying to do is to be ready for that eventuality."

From January, Marco will be able to start administering the new COVID-19 vaccine to his patients.

The Spanish government says they hope to have two-thirds of the country's 47 million population vaccinated by the summer. And it is hoped that 2021 could bring a return to some kind of normality to the country.