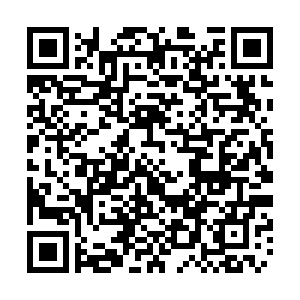 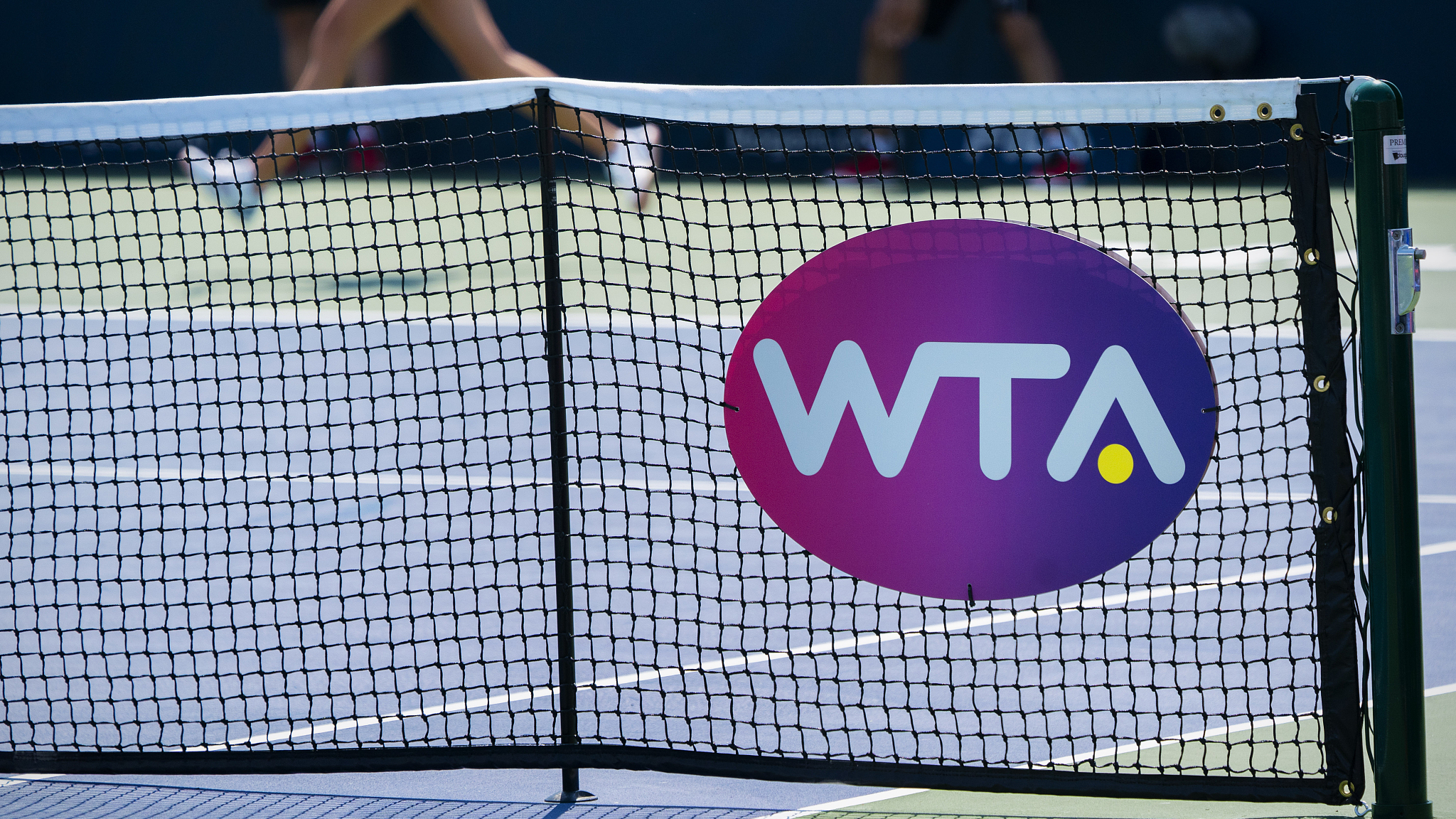 The Women's Tennis Association (WTA), the women's governing body in world tennis announced on Saturday the schedule for the first seven weeks of the 2021 tour season, which kicks off with the Abu Dhabi WTA Women's Tennis Open on January 5.

The Australian Open qualifying will take place in Dubai from January 10-13.

Upon conclusion of those events, players will then travel to Australia, where they will complete the mandatory two weeks of quarantine before having the choice to participate in two WTA 500 tournaments to be held concurrently in Melbourne Park from February 1-7.

The 2021 Australian Open will start from February 8.

According to Steve Simon, WTA chairman and CEO, health and safety remain the top priorities in pulling off all tournaments.

"We are excited to announce the first swing of tournaments representing the opening weeks of the 2021 WTA season, all of which will operate in an environment that puts health and safety at the forefront," he said.

In 2020 the WTA had events in Shenzen and Auckland starting on January 6 but those were scrapped for the 2021 season due to travel restrictions and mandatory quarantine. The two tournaments will return to the calendar in 2022.

Earlier this week, the world's men's tennis governing body ATP Tour announced the revised 2021 season calendar with the men's qualifiers for the Australian Open scheduled for January 10-13 at Doha, Qatar.

(Cover: WTA logo on the net during the Rogers Cup Women's tournament at Aviva Centre in Toronto, Ontario, August 5, 2019. /CFP)