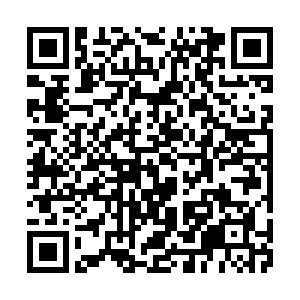 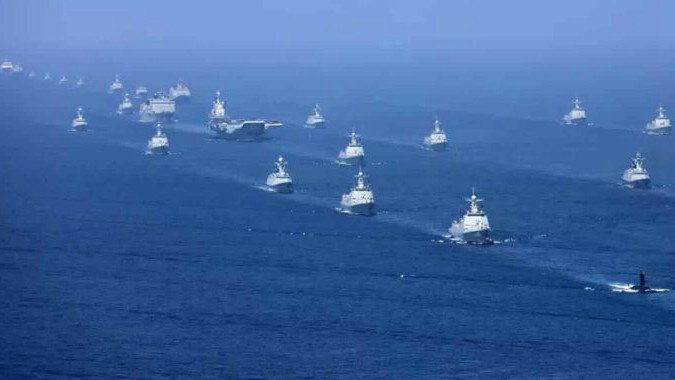 The U.S. Navy, Marine Corps, and Coast Guard released its "Advantage at Sea" doctrine on Friday to articulate its new naval strategy. This document in effect formalizes the U.S.'s anti-Chinese aggression while also targets Russia as well to a lesser extent. It opens by claiming that "our actions in this decade will shape the maritime balance of power for the rest of this century", after which it proceeds to bashing China and Russia. China is even described as "the most pressing, long-term strategic threat", which the U.S. falsely claims is "denying access to traditional logistical hubs, inhibiting freedom of the seas, controlling use of key chokepoints", and other such troublesome things.

This is a complete inversion of reality since it's really the U.S. that's the world's "most pressing, long-term strategic threat" to peace and prosperity, not China. After all, the U.S. naval presence in the South China Sea waters is intended to disrupt its counterpart's supply chains in times of crisis, therefore literally inhibiting freedom of the seas. Moreover, the U.S. has naval forces in all key chokepoints across the world while dishonestly accusing China of exploiting its Belt and Road Initiative (BRI) to achieve the same sort of military presence in those regions and elsewhere.

The "Advantage at Sea" doctrine, while chock full of strategic plans, also reads like a list of the State Department's talking points against China. The country is misportrayed as the greatest threat to global peace since World War II, which dovetails with the U.S.'s intense information warfare narratives against it. They are, however, utterly ridiculous since China doesn't threaten anyone. Its over-hyped naval buildup is purely defensive. If anything, it's also long overdue for a country of its size and economic influence. Nevertheless, it poses no threat to anyone and it is only intend to secure the country's national interests at home. 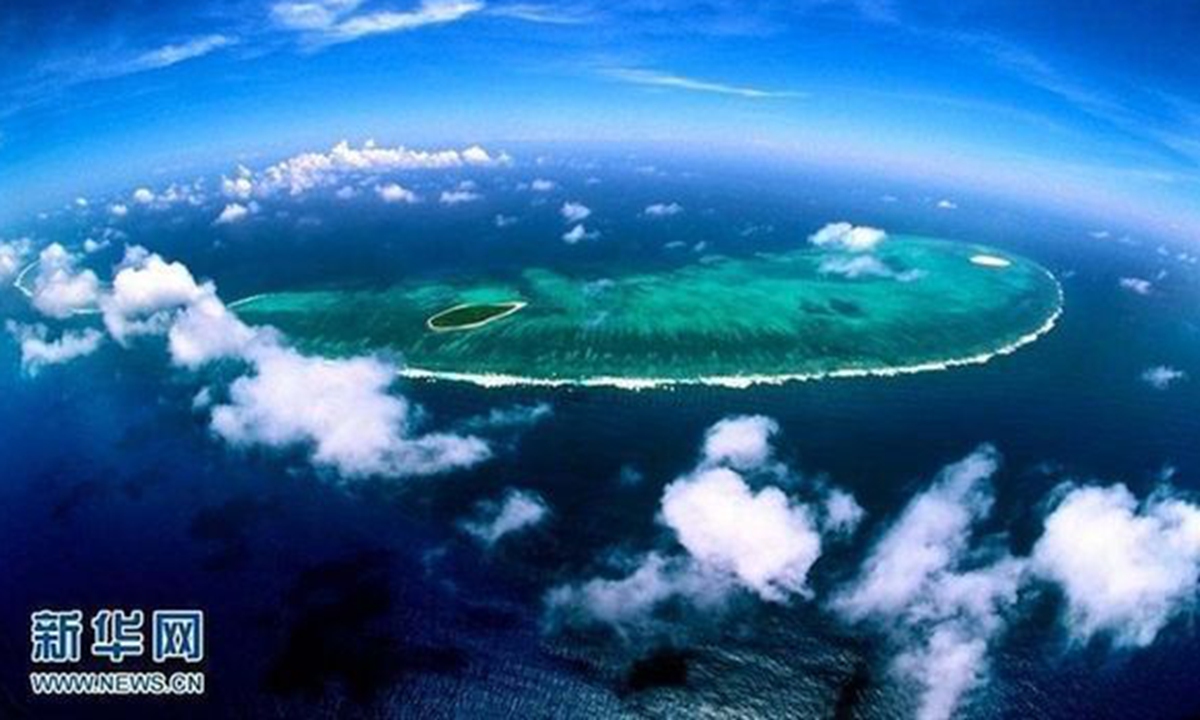 An aerial view of the South China Sea. /Xinhua

An aerial view of the South China Sea. /Xinhua

The U.S., though, doesn't even disguise the fact that it harbors dangerously hostile intentions against China. The "Advantage at Sea" doctrine openly states that "Activities short of war can achieve strategic-level effects". In connection with this, it theorizes that "Operating our naval forces far forward—in harm's way and in contested environments—raises the risks for rivals considering the path of escalation and prevents crisis from escalating into war." In reality, that proposed policy actually contributes to crises escalating into wars and should be avoided at all costs, especially in the South China Sea and Taiwan Straits where the U.S. Navy has been active.

No other country has a policy of putting their forces in harm's way against other nuclear powers in order to "prevent a crisis from escalating into war." To the contrary, that's exactly what every other country refrains from doing precisely because of the risk that such irresponsible moves could contribute to making everything worse and thus provoking a war by miscalculation. The U.S. defends its aggressive actions by speculating that "in the event of conflict, China and Russia will likely attempt to seize territory before the United States and its allies can mount an effective response—leading to a fait accompli", though that's exactly what it intends to do, not them.

There's no question that the U.S. is the world's indisputable maritime superpower, though that's rapidly changing as China improves its defensive naval capabilities. The U.S. claims that "the rules-based international order is once again under assault" and that "China has implemented a strategy and revisionist approach that aims at the heart of the United States' maritime power". What's actually happening is that China is rigorously defending the legitimate UN-enshrined rules-based international order by protecting its national interests in the maritime domain, which is accelerating the U.S.'s fading unipolar hegemony.

The worst part about the U.S.'s "Advantage at Sea" doctrine isn't just how dangerous it is, but also the very fact that it's unveiled a little more than a month before President-elect Joe Biden takes office. This will make it much more difficult for him to enter into a rapprochement with China and restore America's previously pragmatic relations with it. For this reason, one can describe this doctrine as an attempt by outgoing U.S. President Donald Trump and his supporters in the permanent military bureaucracy to sabotage the incoming leader's foreign policy toward China. Biden must therefore resist the pressure to provoke China at sea or the whole world will suffer.