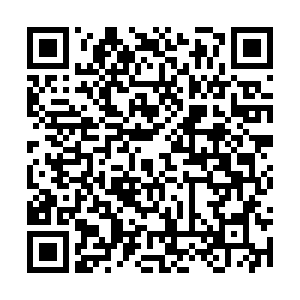 The Trump administration has informed Congress of its plan to shut its two remaining consulates in Russia, reported AP on Saturday.

Citing a notification that was sent to Congress on December 10, AP reported that the U.S. State Department told lawmakers it intends to close the consulate in Vladivostok and suspend operations at the consulate in Yekaterinburg.

According to the notification, the move comes "in response to ongoing staffing challenges for the U.S. Mission in Russia in the wake of the 2017 Russian-imposed personnel cap on the U.S. Mission and the resultant impasse with Russia over diplomatic visas."

Ten American diplomats in the consulates will reportedly be relocated to the U.S. embassy in Moscow, the only U.S. diplomatic outpost in Russia after the consulates' closure. Meanwhile, 33 local staff will lose their jobs.

"No action related to the Russian consulates in the United States is planned," said the report.

On Monday, Kremlin spokesman Dmitry Peskov assessed the implications of the closure of U.S. consulates for Russian-American relations, saying the closure is unlikely to worsen the bilateral ties further.

Peskov explained that the primary function of these institutions is to provide consular and visa services. However, those have not been carried out for a long time in the indicated American missions in Russia, so their closure will not have much effect.

In March, the consulate in Vladivostok had been temporarily closed because of the coronavirus pandemic.