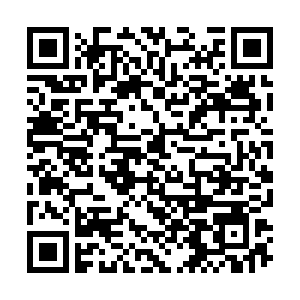 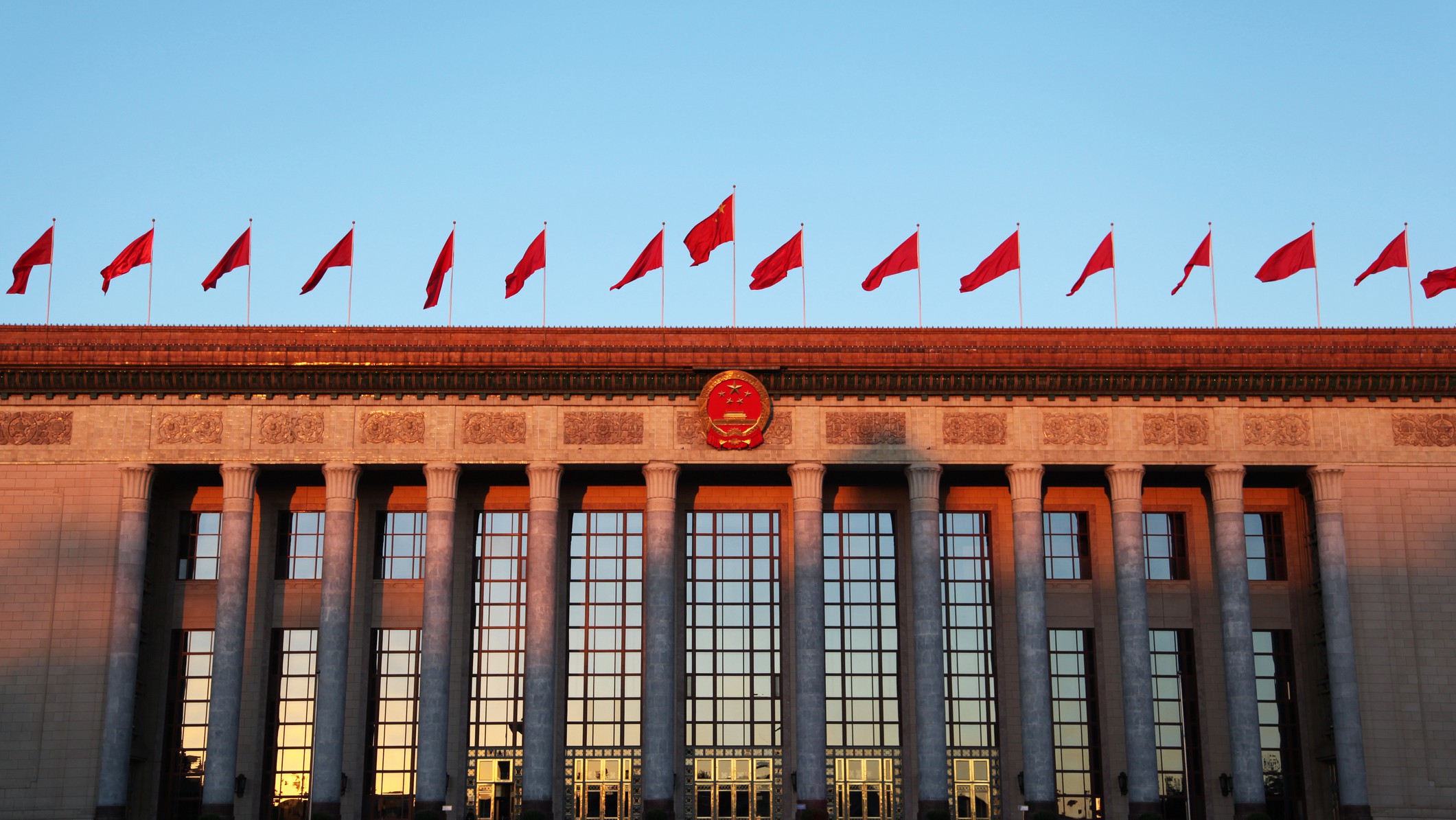 The Great Hall of the People in Beijing, China. /Getty

The Great Hall of the People in Beijing, China. /Getty

The just concluded Central Economic Work Conference is one of the key events in the governing of China because it sets out the economic, financial and banking priorities for the coming year. But this year's conference is of even greater importance for two other reasons.

First, it addresses the first year of the new five-year plan and is the most significant in China's quinquennial cycle. But this conference also covers COVID-19, which has unleashed powerful and disruptive new global dynamics that are likely to have long-lasting repercussions.

The overarching message from the conference is that, for the upcoming year, there will be no dramatic changes, or "sharp turns," in policy and the primary objective will be to maintain continuity, stability and sustainability.

Thus, the plan for 2021 will be to continue efforts to address challenges from COVID-19 and a more complex and unpredictable global environment. Or as declared in the official report from the work conference, "We should continue to implement a proactive fiscal policy and a prudent monetary policy to keep necessary support for the economic recovery."

The implication of this policy direction is that China's initial response to the COVID-19 pandemic as well as rising geopolitical tensions has largely been correct and effective.

As the only major country to bring the pandemic under control and mark economic growth in 2020, the data confirms this conclusion. For 2021, initial forecasts call for an 8 percent GDP growth rate with the Chinese Academy of Social Sciences expecting growth of 19 percent in the first quarter.

Beginning in the early 1950s, the five-year plan has provided the framework and structure for articulating and implementing China's long-term economic objectives. Like the policy objectives for 2021, the 14th Five-Year Plan represents a continuation of policy judgments and decisions that have delivered successful outcomes in the past.

The specific areas of focus include shifting from high-speed growth to high-quality and sustainable growth, prioritizing domestic demand while pursuing greater openness and integration with the global economy, and driving technological advances in key technologies. 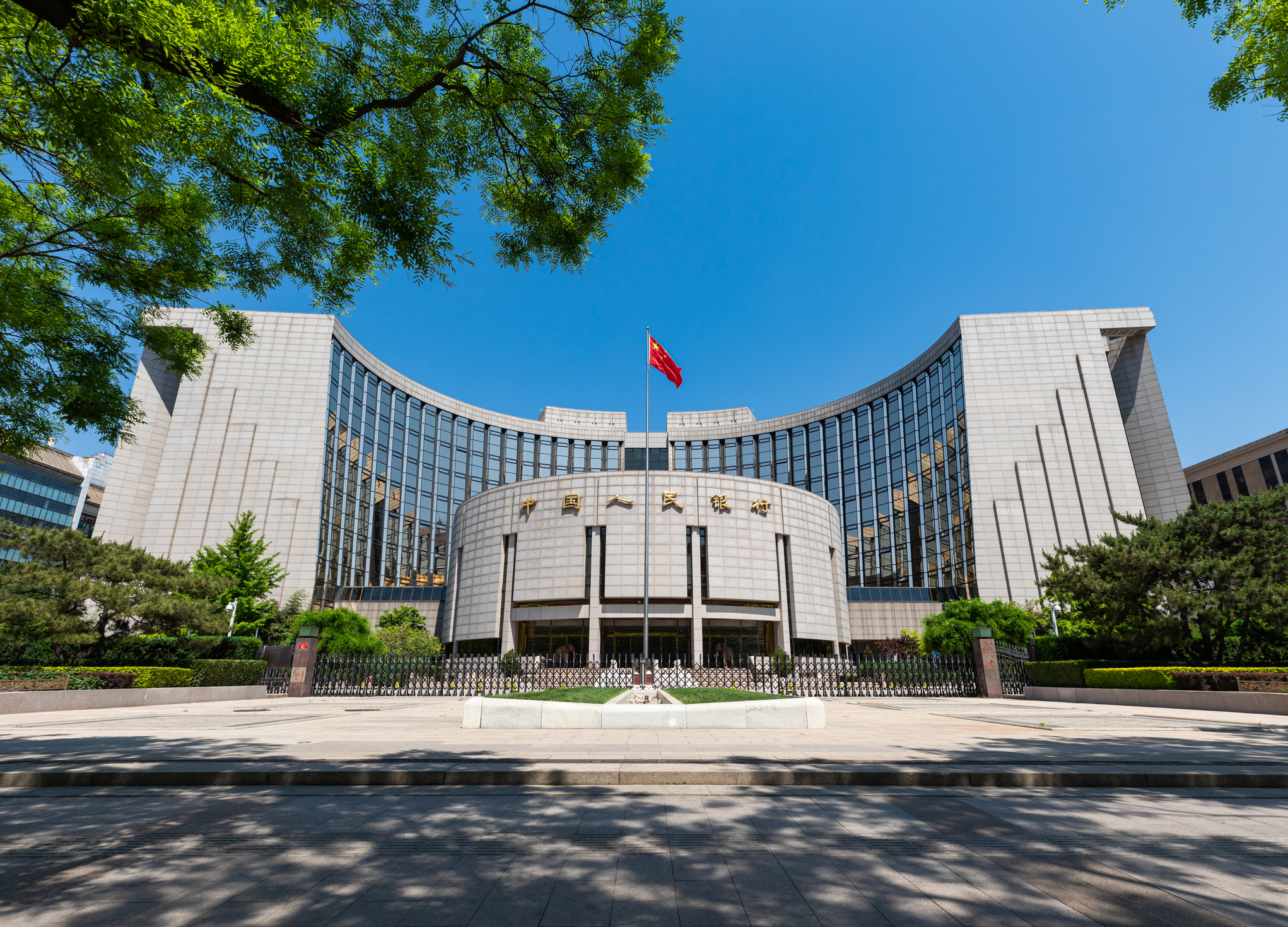 The People's Bank of China. /Getty

The People's Bank of China. /Getty

Semiconductors, AI and 5G are the most important specific technologies which will be given priority under the new five-year plan.

Similarly, 2020 revealed the deep structural flaws of the political system in the U.S. while showing the strength and resiliency of China's political system. COVID-19 was the catalyst for this while the mortgage crisis played a similar role in 2008.

The Central Economic Work Conference is an integral part of China's system of governance that includes monthly politburo meetings and study sessions to ensure that key policy decisions are addressed in a well-informed and holistic approach.

China's rational and competent approach to governance continues to deliver stability and prosperity to the people of China, even in the face of challenges that have crippled other countries.

As the gap in outcomes delivered by China's system and those supposedly superior systems of the West becomes increasingly evident, many political leaders and other decision makers around the world are beginning to question long-held articles of faith. This year's Central Economic Work Conference provides good cause for this kind of reflection.