Download
Why should China continue opening up its market?
Erik Berglöf 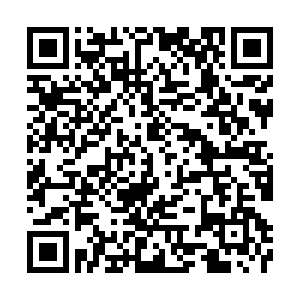 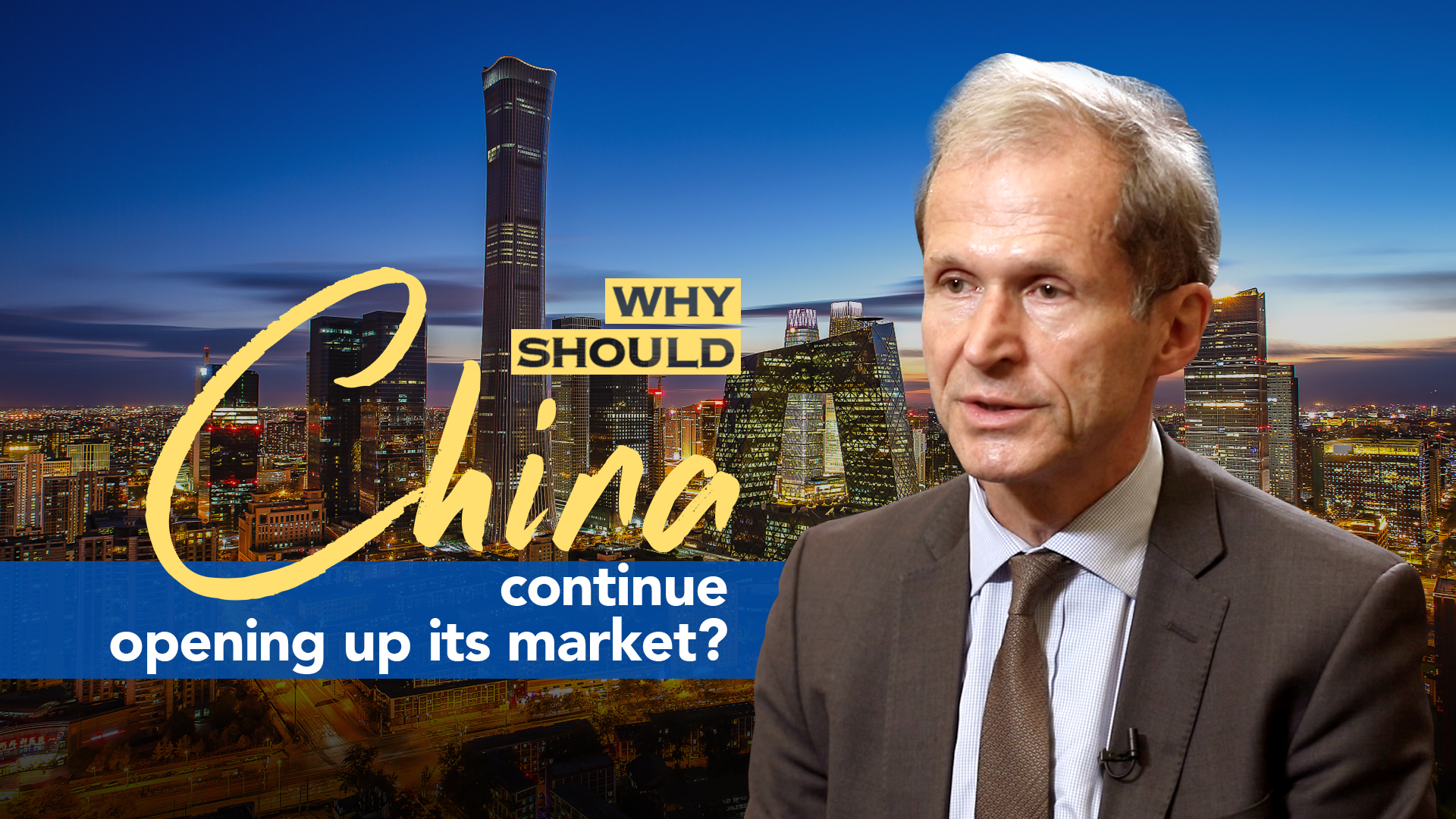 Editor's note: Although countries around the world have been deeply affected by the unanticipated coronavirus pandemic, China will be the only economy in the world to record growth in 2020. What's the secret behind China's economic success? Erik Berglof, a chief economist of the Asian Infrastructure Investment Bank, shares his thoughts. Views expressed in the video are his, and not necessarily those of CGTN.

CGTN: How can China really realize sustained and healthy economic development on the basis of a marked improvement in quality and efficiency?

The quality of life is also about things like the environment, the social sector, and the access to health and education. All those things have to be improved. As China moves closer and closer to what we (call) the technology frontier, you'll need more technological skills.

You need to have a good insurance system, a good health healthcare system, a good social system, and a good unemployment system. So all those things have to support a dynamic global economy.

I'm convinced that it's the right strategy to try to improve people's lives, (like) their social environment, and broadening their opportunities.

CGTN: Do you think that China will reduce its economic ties with other countries and attach more importance to self-sufficiency with its proposed "dual circulation" approach?

There may be some areas where there are tensions, and it will be more difficult to keep an open approach. But in general, as Chinese President Xi Jinping said in a speech, globalization is irreversible and China has to be part of that.

What I think one should be really very careful about is to try to build borders to other countries and limit the exchange with other companies or markets. So China should develop its own market. It has enough resources, enough human capital and enough financial resources to develop its own economy. And it should continue to do so.

But it should be very careful not to isolate itself because that will only slow down growth. It's quite simple that countries that isolate themselves will have lower growth. I think the advantage with China is that it is a much larger market.

If you look at the United States, it's also not so dependent on foreign trade as maybe a small open economy like my own, Sweden. So you have to look at the specific conditions that China is facing. So again, China can rely on its domestic market. But it should still stay in close contact and work with the outside world.

So much of the global value chains now in the world are in China. China has over the last 10 to 15 years been taking more and more of these value chains, particularly intermediate goods, and it will continue that process.

CGTN: The RCEP (Regional Comprehensive Economic Partnership) has been officially signed. What impact will it have on economic globalization?

Berglof: I think it's a big step forward, particularly in Asia as the structure of trade agreements (before signing the RCEP) was very confusing and not very helpful for bringing about greater trade. But now we have an agreement and we should build on that, and be open to maybe the U.S. at some point joining this.

We also have to realize that today it's less about trade in goods and it's more about trade in services and also information flows. And increasingly, it's gonna be about information flows, and that's a completely different set of agreements you need then. We need agreements that go much beyond what traditional trade agreements have been about. I think that is the future, and that's where we need to have everyone in the room.

I'm a strong believer in multilateralism, and I work for a multilateral organization now. I think that is the future. And these bilateral agreements that the U.S. preferred under the Trump administration is not the way forward.

We have seen that the recent signing of the RCEP is a big step forward, and there are some other major agreements at work. We want the U.S. to be a part. It is the largest economy in the world. It is still very influential in many areas.

Eric Berglof was interviewed at The Understanding China Conference.