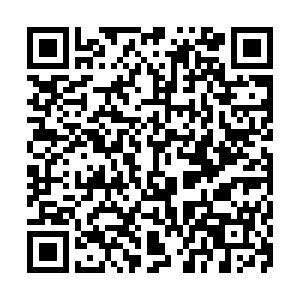 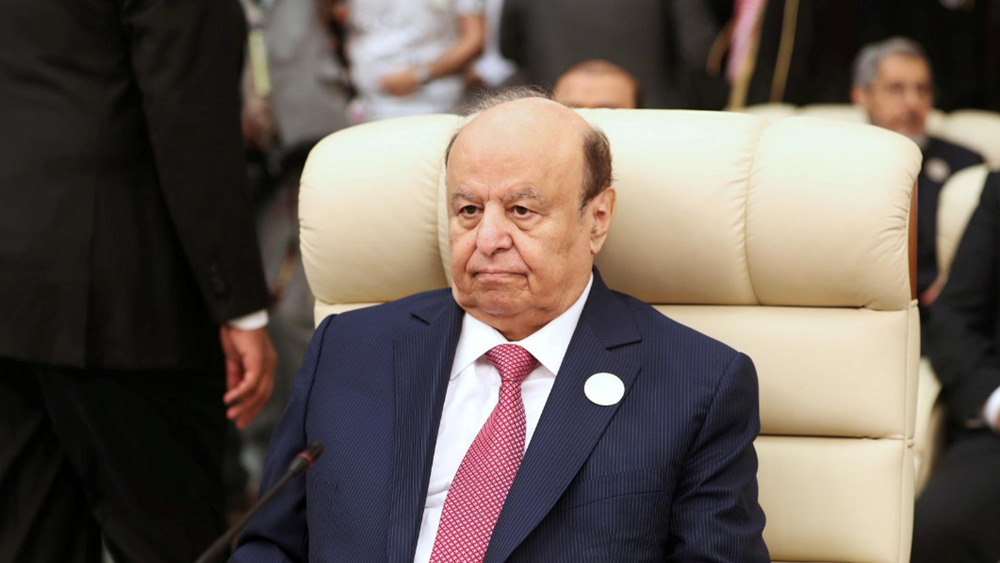 Hadi confirmed the appointment of Maeen Abdulmalik as prime minister, General Mohammed Al Maqdashi as minister of defense, and the well-known politician Ahmad Awad bin Mubarak as minister of foreign affairs in the new government formed equally between the country's northern and southern provinces, the official Saba News Agency reported, quoting a decree issued by the Yemeni presidency.

The new cabinet of 24 ministers was formed in accordance with a peace deal signed last year between the country's government and the Southern Transitional Council (STC) in Saudi Arabia's capital Riyadh.

Five ministers affiliated with the STC were included in the new administration.

Reports said its formation followed the completion of the military and security provisions of the Riyadh deal, including the mutual withdrawal of warring troops in the country's southern region. 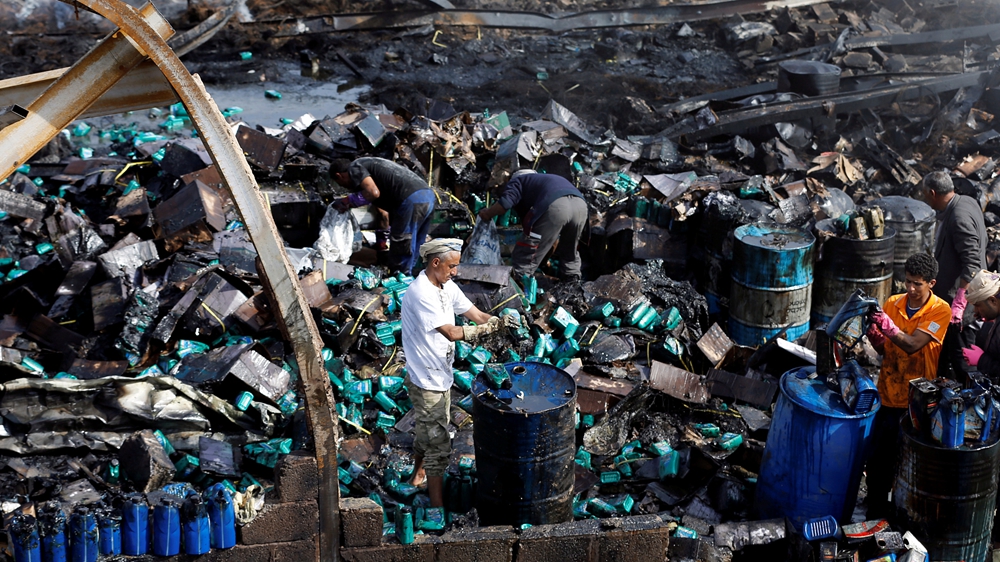 On Wednesday, forces loyal to Yemen's government and other military units of the Aden-based STC completed redeployment plans under the Saudi Arabia-led coalition's supervision.

In 2019, Saudi Arabia persuaded the STC and the Yemeni government to hold reconciliation talks that succeeded in reaching a deal to form a new technocratic cabinet of no more than 24 ministers.

But numerous obstacles have stood in the way of implementing the deal, which excluded the Houthi rebels who are still controlling the capital Sanaa and other northern provinces of the war-torn Arab country.

The impoverished nation has been locked in a civil war since late 2014, when the Houthis overran much of the country and seized all northern regions including Sanaa.

The years-long conflict has killed more than 100,000 people and caused what the United Nations says is the world's largest humanitarian crisis.