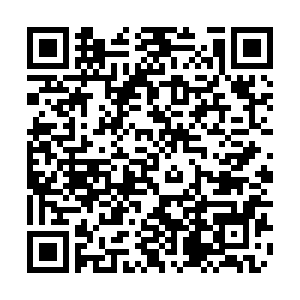 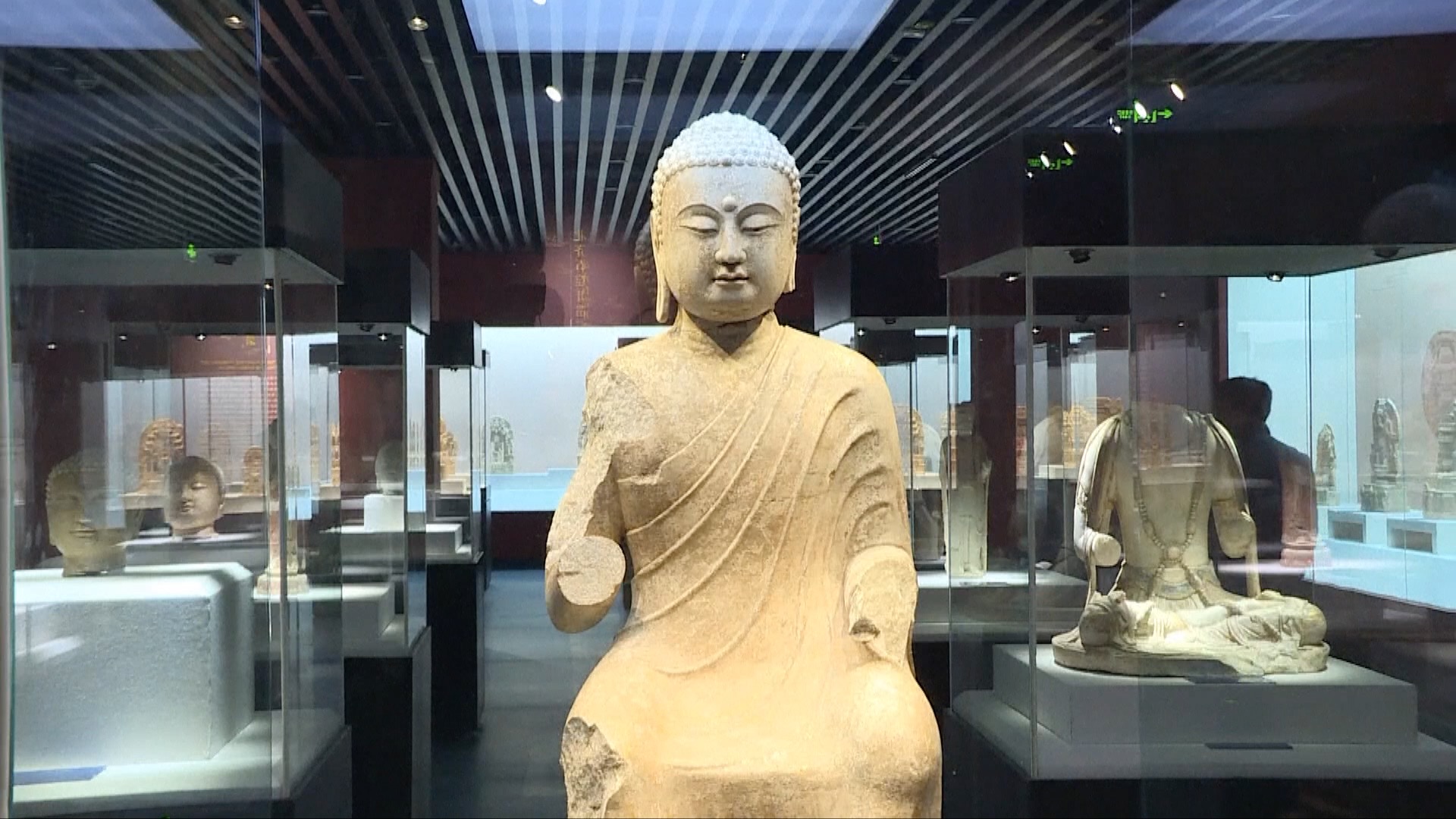 The exhibits are part of nearly 3,000 pieces of cultural relics unearthed from 1983 to 2012 in Yecheng, an ancient mega-city of the late Han Dynasty (206 BC-AD 207). Many relics are severely damaged as they had been buried for years. It took eight years to repair and restore them before putting them for display.

As one of the largest cities in north China for 500 years up to the sixth century, Yecheng witnessed vicissitudes of many kingdoms and dynasties and experienced the rise and fall of Buddhism at different times. The city was leveled in the sixth century and unearthed only recently.

In 2012, archaeological workers excavated the largest pit of Buddha statues ever discovered since the founding of the People's Republic of China in 1949. The findings at the Beiwuzhuang pit in the eastern suburb of the ancient site of Yecheng represent one of the three most important discoveries in Buddhist archaeology in the past 50 years, according to experts.

Most of the relics displayed at the Yecheng Archaeological Museum are artifacts unearthed in the pit at Beiwuzhuang. These relics, including Sakyamuni statue, stupa and painted Buddha statues spanning several dynasties up to the Tang Dynasty (618-907), feature exquisite craftsmanship and offer reliable reference to historical studies.

The museum serves as an educational base for several universities as well as a research center for the China Society of Archaeology.