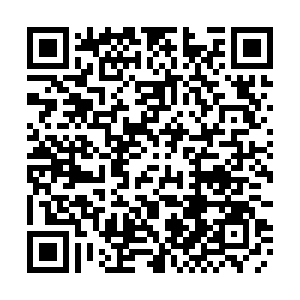 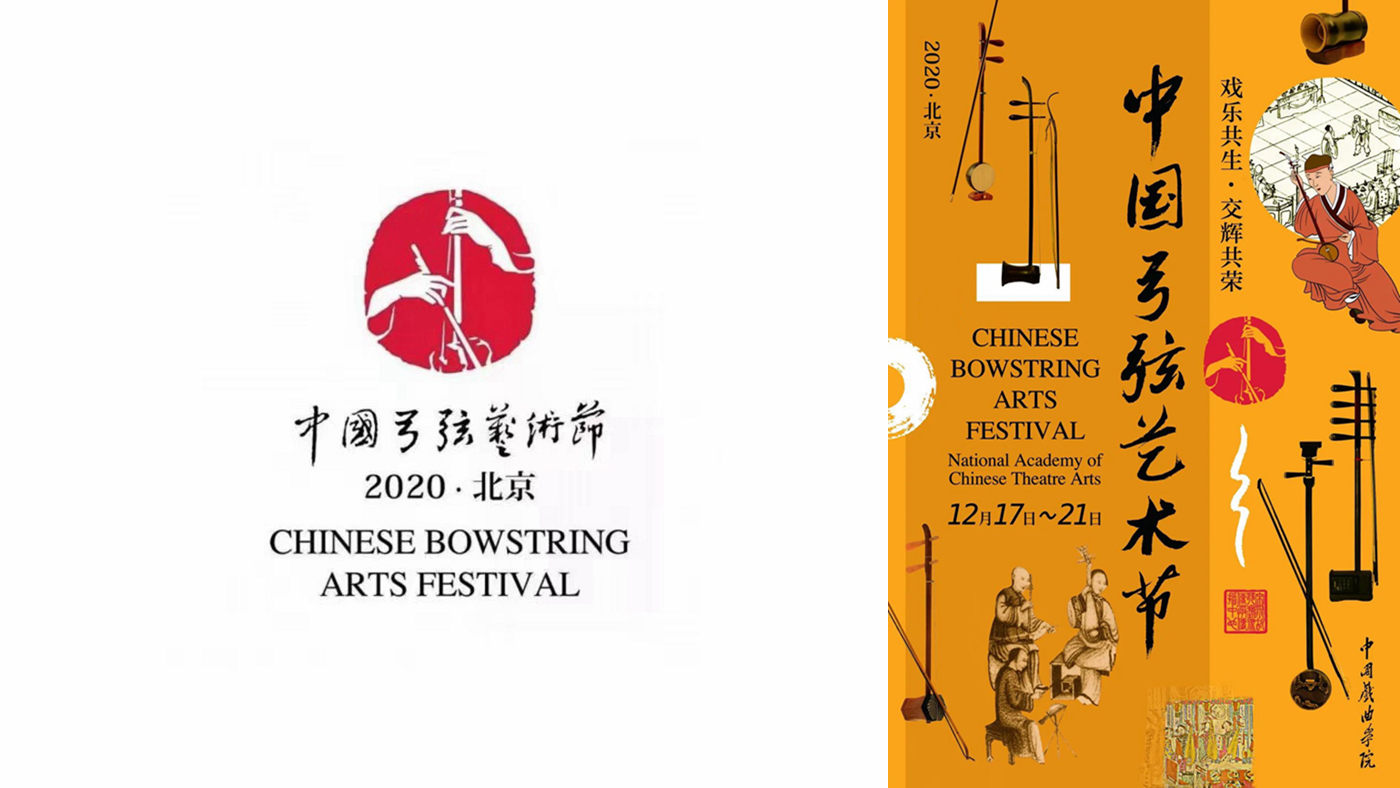 The seventh edition of the annual arts festival is the first such collaboration between the two institutes. It aims to create new avenues for the development of the culture of bowstring instruments in China.

The five-day event features a series of diverse activities, including concerts, lectures and a special exhibition of renowned huqins, a group of Chinese fiddles. 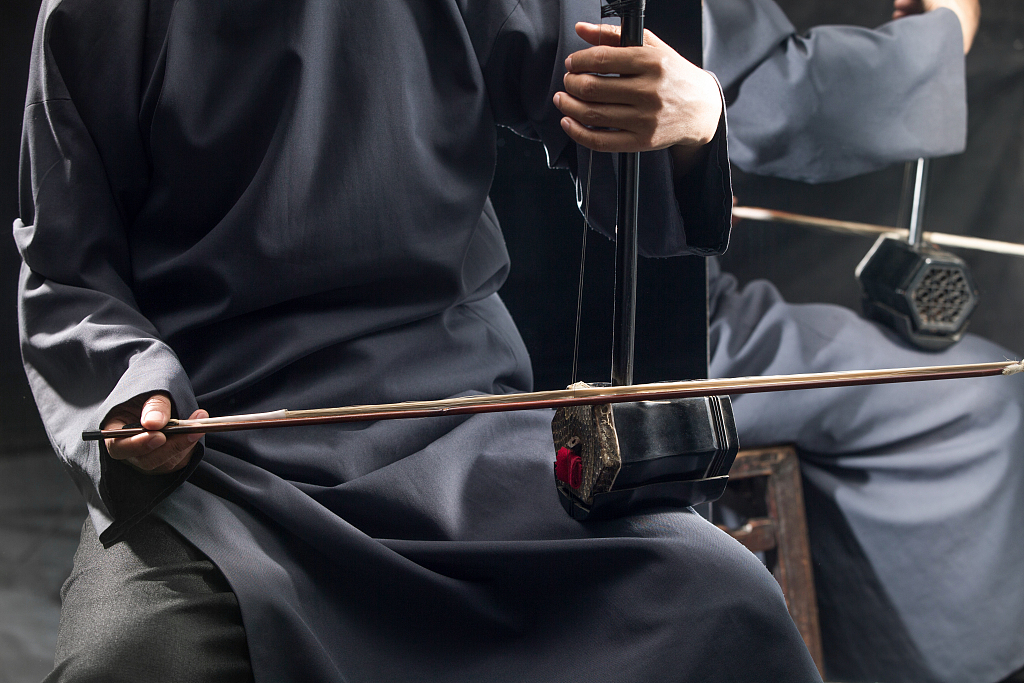 Performances of different bow instruments, including erhu, huqin and other instruments used in traditional Chinese operas as well as those from various ethnic groups, will be staged.

According to Song Fei, vice-president of the academy and the Chinese Musicians Association, the festival aims to build a platform for an integrated development of opera and music.

The festival will run till December 21.

(Cover: Logo and poster for the 2020 Chinese Bowstring Arts Festival.)