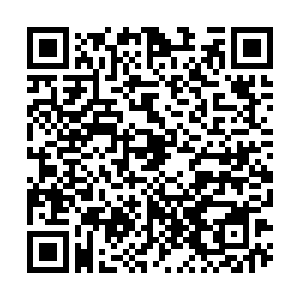 Nominee for EPA Administrator, Michael Regan, speaks at the Queen theater on December 19, 2020 in Wilmington, DE. President-elect Joe Biden announced his climate and energy team that will advance an ambitious agenda to address issues of climate change. /Getty Images

Nominee for EPA Administrator, Michael Regan, speaks at the Queen theater on December 19, 2020 in Wilmington, DE. President-elect Joe Biden announced his climate and energy team that will advance an ambitious agenda to address issues of climate change. /Getty Images

One thing that made outgoing U.S. President Donald Trump infamous and a pariah in the international community during his tenure is his shocking cynicism towards environmental matters. And just to make it clear that he was not bluffing, Trump made real his oft repeated threat and gave America the dubious distinction of being the first country in the world to withdraw from the Paris Agreement.

The move that came into effect on November 3 after a three-year delay due to UN regulations means that the U.S. is now not party to the Paris Climate Accord, a concerted albeit last-ditch international effort that seeks to limit the rise of global temperatures to a maximum average of 1.5 degrees Celsius compared to pre-industrial levels.

Fortunately for the U.S. and the world, President-elect Joe Biden in November pledged to re-join the climate accord as one of his top priorities on assuming office on January 20, 2021. Observers opine that this will entail Biden giving new targets and commitments on reducing domestic carbon emissions and getting former President Barrack Obama's progressive climate plan back on track.

Indeed, Trump was bad for the environment and engaged in deliberate actions that seemed aimed either at repealing or weakening the already established environmental regulations. During his tenure he used every opportunity to roll back Obama's climate plans. For instance, in August 2018, the Environment Protection Agency (EPA) replaced Obama's Clean Power Plan with the Affordable Clean Energy rule, giving more freedom to states to determine their carbon pollution from power plants.

But Biden is a different kettle of fish. During the presidential campaigns, particularly in the debates, he made big promises on restoring America's climate commitments and policies both at home and overseas. On Saturday he unveiled the team through which he seeks to deliver his ambitious environmental plans. These include $2 trillion investment in clean energy and environmental justice, and achieving zero emissions in the U.S. by 2050.

In keeping with his solemn pledge to infuse diversity in his administration, Biden's environment team comprises of a few firsts, which point to a boldness, a thinking outside-the-box, that is necessary if he will save the country from its current social and economic morass. 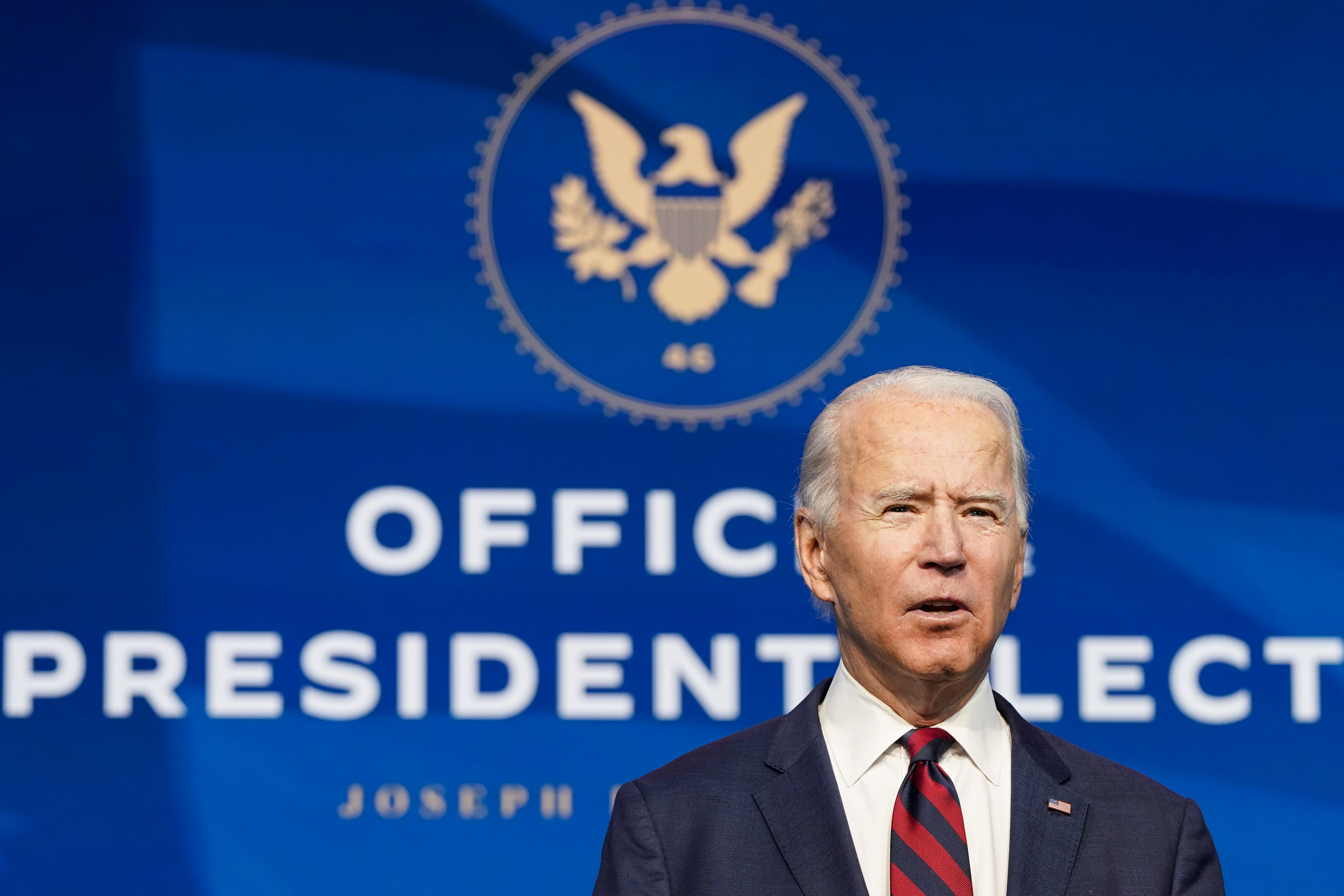 For instance, his nominee as leader of the Environment Protection Agency, Michael Regan, will be the first Black man to hold the position if approved by the Senate. If confirmed, Brenda Mallory, chair of White House Council on Environmental Quality nominee, will become the first African American to hold that position. Then there is the establishment of the first-ever position of National Climate Advisor, who will head the newly formed White House Office of Domestic Climate policy.

These and a few other appointments will form a full house in Biden's environment squad. By the look of it, Biden will use the environment as one of the planks of his administration in making America truly great again after the mess left behind by the fractious Trump.

The effective management of the environment is all encompassing in its outcomes, a view that is reflected in one of the comments by Mallory when she stated that "it is essential that we deploy smart and humane policy to help communities pull themselves back from the edge and improve the health, security and prosperity of all people."

Now, as fate would have it, the fight against climate change and other grave environmental challenges globally is also a prime opportunity for a "rapprochement" between the U.S. and China. As the world's two leading economies, the countries have a role to play in the reduction of greenhouse gases emissions.

Biden should not miss this chance to invite China to the negotiating table. A highly publicized meeting and subsequent commitment by both countries to do what is in their power to reduce industrial processes that exacerbate global warming would help build confidence on the international effort.

Moreover, the U.S. can learn a lot from China's global leadership in the clean technology sector, which will help create the millions of jobs that are desperately needed due to the economic damage as a result of the COVID-19 pandemic.

Sentiments expressed by Secretary of Energy nominee Jennifer Granholm on the potential for economic revival would suffice: "The path to building back better starts with building, and manufacturing, and deploying those products here…And I know what those jobs will mean for both the planet and for those workers and families."