Britain and the European Union continued trade talks in Brussels on Saturday, without giving word on any progress made in resolving disagreements over fishing rights and fair competition rules, seen as the main obstacles to a deal.

With less than two weeks to go before Britain finally leaves the bloc's orbit on December 31, the two sides are under pressure to agree on a new relationship to safeguard almost $1 trillion worth of trade from tariffs and quotas.

Talks continued at the expert level on Saturday in Brussels, an EU official said.

Since Britain left the EU in January, the talks have been largely hamstrung over two issues: the bloc's fishing rights in British waters and creating a so-called level playing field providing fair competition rules for both sides.

There is little time left. Both sides need to get any deal approved by their parliaments, and with the talks in their final stages, it is expected that any conclusion will most likely come before Christmas. 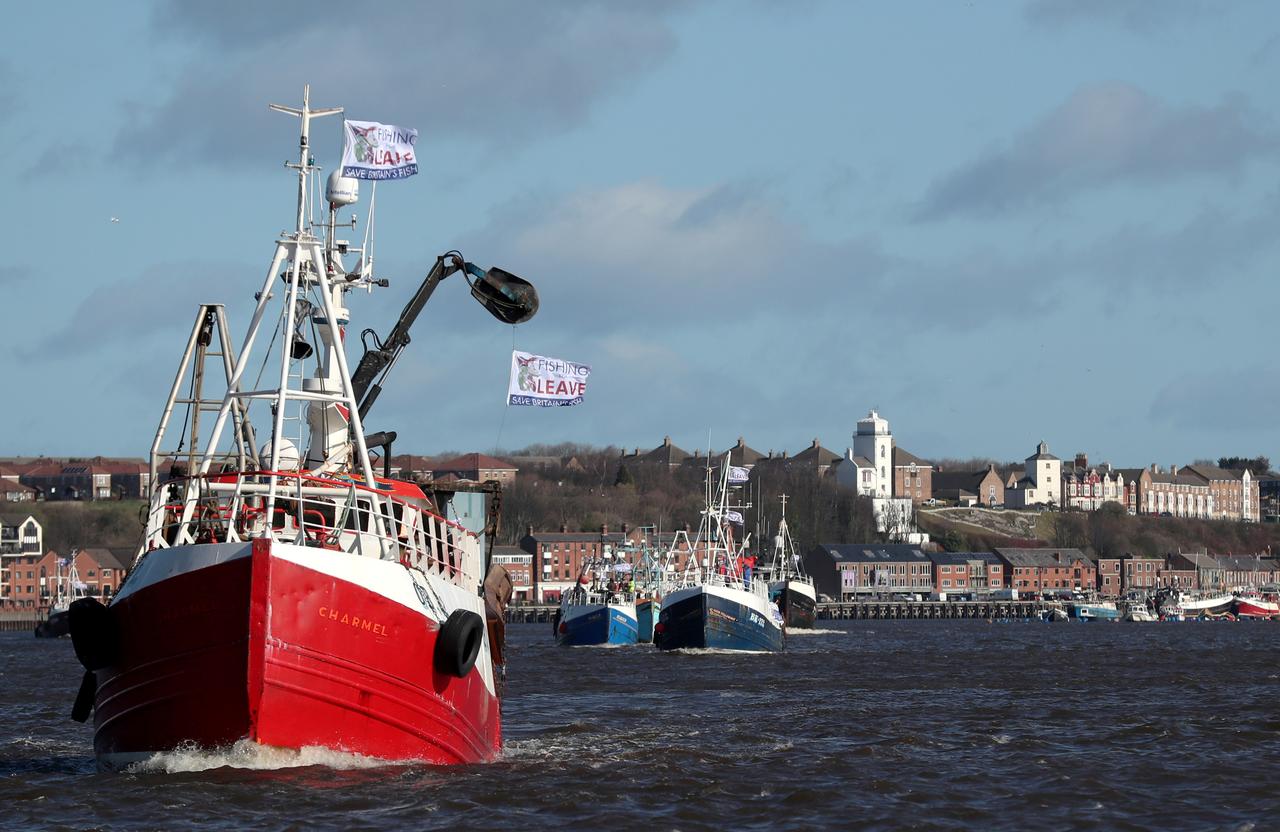 UK: No deal unless EU's concession

Britain reiterated on Saturday that it would prefer to leave the European Union with no trade deal rather than compromise its independence.

"We need to get any deal right and based on terms which respect what the British people voted for," said a UK government source. "Unfortunately, the EU are still struggling to get the flexibility needed from member states and are continuing to make demands that are incompatible with our independence."

The UK government source also told BBC that the UK is still trying to reach an agreement with the EU but Brussels needs to make a "substantial shift," otherwise, the UK will be leaving on World Trade Organization terms on 31 December. 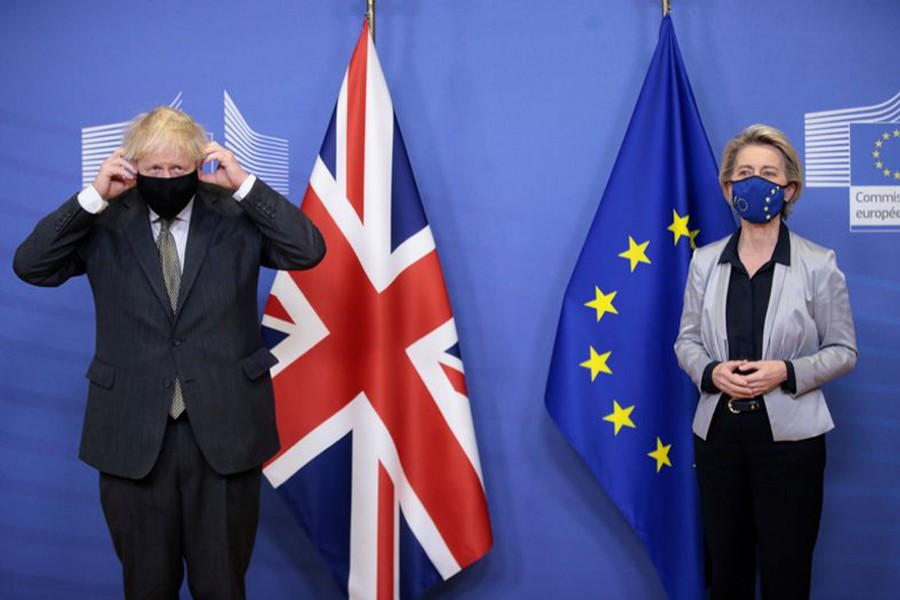 EU Brexit negotiator Michel Barnier had said on Friday that "just a few hours" remained to reach a post-Brexit trade deal. He cited "extremely difficult" negotiations over how the EU could retaliate if Britain backpedalled on production standards to win a competitive edge for its products, or if Britain cut European fishermen off from its fishing waters in the future.

It will be hard to reach a Brexit trade deal in the next 24 hours and the whole negotiation could collapse over an impasse between the two sides on fishing rights, Irish Foreign Minister Simon Coveney was quoted as saying.

"I don't see this being agreed easily in the next 24 hours. We may see a standoff over fish," Coveney was quoted as saying by the Sunday Times newspaper.

Coveney added that he found it difficult to see the EU fishing states of Ireland, France, Belgium, Denmark and the Netherlands supporting an agreement that goes beyond the offer that is currently on the table. 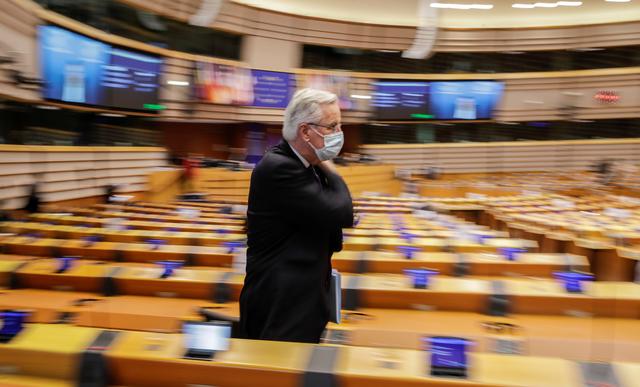 EU chief Brexit negotiator Michel Barnier leaves the Hemicycle during a debate on future relations between Britain and the EU in a plenary session at the European Parliament in Brussels, Belgium December 18, 2020. /Reuters

EU chief Brexit negotiator Michel Barnier leaves the Hemicycle during a debate on future relations between Britain and the EU in a plenary session at the European Parliament in Brussels, Belgium December 18, 2020. /Reuters

European Parliament on Saturday repeated its call for a deal to be reached no later than this weekend, to give it time to properly ratify the agreement.

David McAllister, head of the parliament's Brexit group, said the chamber could hold an emergency plenary on December 29 if a deal was struck no later than this weekend.

"This requires that on Sunday evening at the latest we get a text, in order to start our prepared measures and work" he told German broadcaster NDR.

The EU has long said it wants to safeguard the parliament's right to exercise democratic oversight by voting on any deal sealed by the EU and UK negotiators.

However, if a deal arrived later than this weekend, the 27 EU member states could still endorse it on their own to allow for "provisional application," a scenario that would be likely to upset European lawmakers.