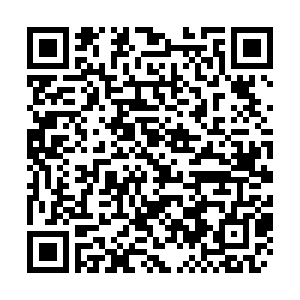 British Health Secretary Matt Hancock said Sunday that the government has imposed a strict Christmas lockdown in London and southeast England because a new strain of the coronavirus was "out of control."

Hancock warned that new restrictions may have to remain in place for several months until the virus vaccine is fully rolled out.

A number of European countries have or are considering suspension of flight and train arrivals from the UK to prevent the spread of the virus.

The Dutch government has banned all passenger flights from the UK from 0500 GMT on Sunday until January 1.

Italian Foreign Minister Luigi Di Maio indicated in a Facebook post that Italy is planning to suspend flights to and from Britain.

"As the government, our duty is to protect Italians and for this reason... we will sign, with the health minister, a decree suspending flights to and from Britain," he said, without saying when the measure would come into effect.

On the same day, France and Germany are also reportedly planning similar action.

The new variant has spread fast in London and southeast England, according to British Prime Minister Boris Johnson on Saturday. 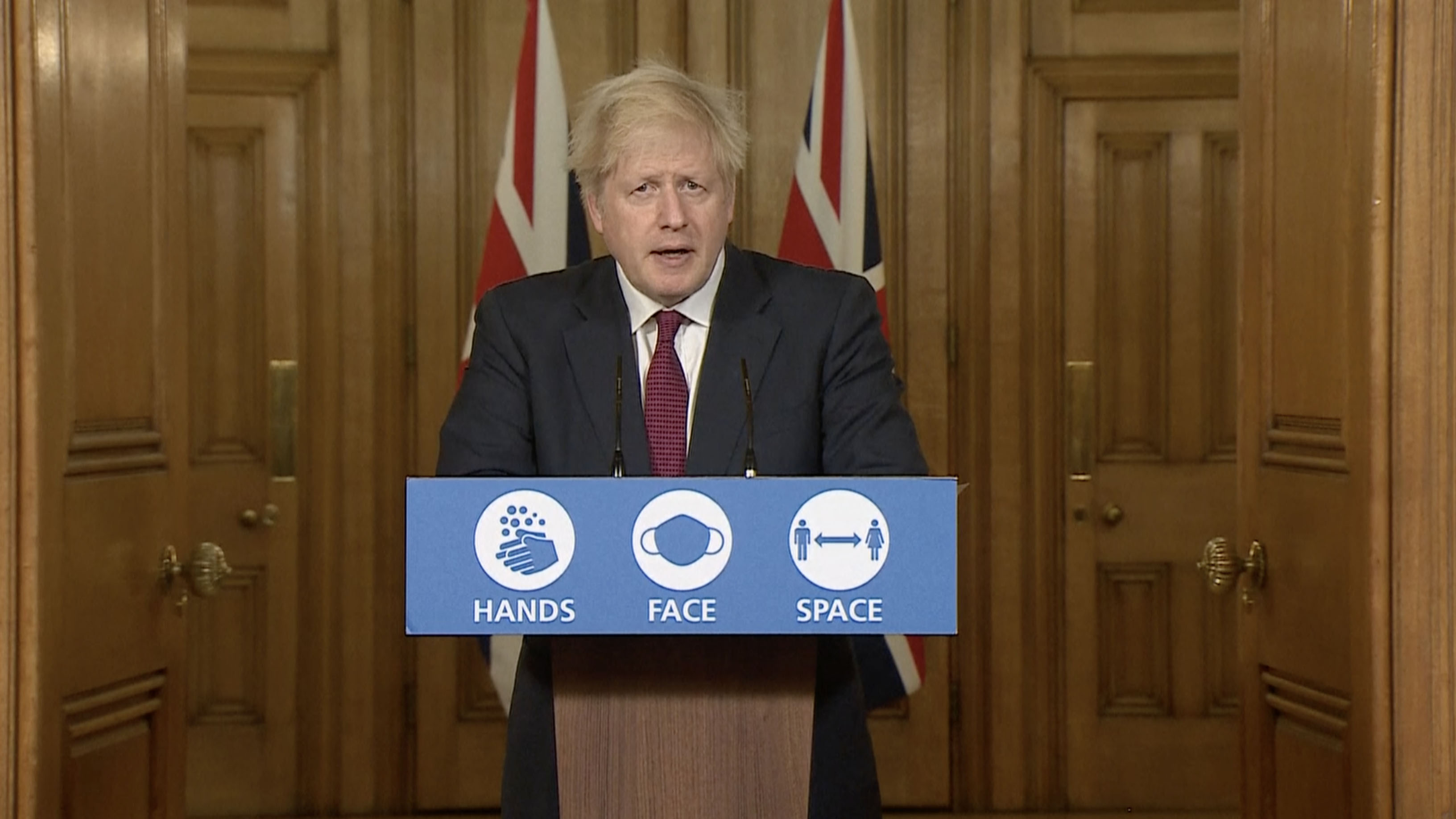 The new strain "could increase the R [rate of infection] by 0.4 or more and is up to 70 percent more transmissible than the original disease," Prime Minister Boris Johnson said, warning that it was "spreading very fast."

The country's capital London as well as parts of southeastern England are entering a new Tier 4 level curb, which is similar to the country's national lockdown in March.

According to BBC, under the Tier 4 restrictions, residents are being asked to stay at home; non-essential shops will have to close, along with hairdressers, nail bars, and indoor entertainment venues. People in the Tier 4 areas should not travel abroad, except in limited circumstances.