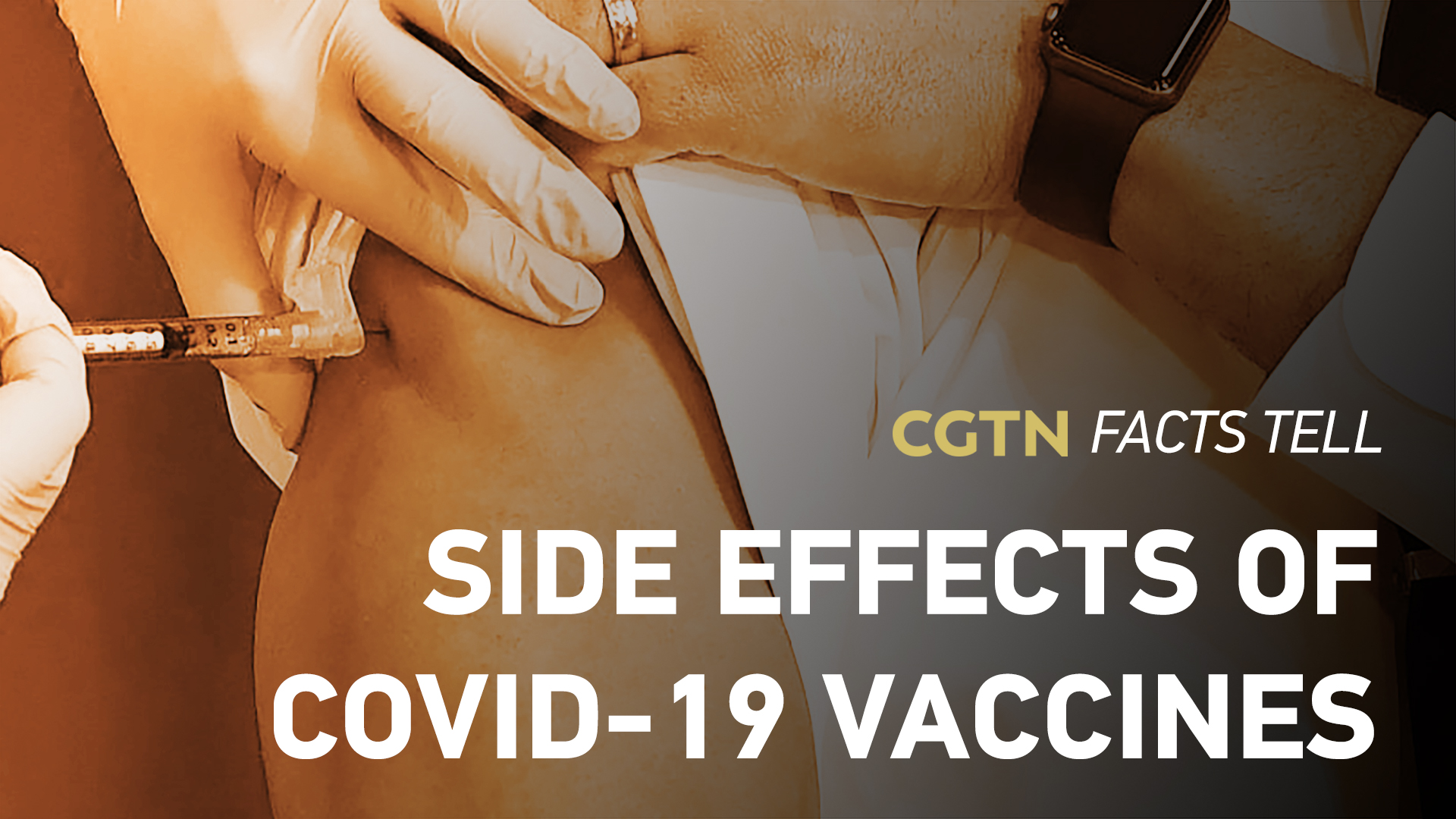 The first shots of a newly authorized COVID-19 vaccine were given to frontline healthcare workers around the United States on December 14, almost a year after the virus first hit the country.

As one of the first to be inoculated in the U.S., critical care nurse Sandra Lindsay said she felt like "healing is coming" and wish "this marks the beginning of the end in a very painful time in our history."

There are high hopes for the COVID-19 vaccine in the United States.

This country is suffering one of the most devastating trauma in its history – more than 300,000 Americans have already died from COVID-19, and every day, the number grows ceaselessly off the reel.

In the fact of this "generational tragedy" claimed by NPR, the coronavirus vaccine has become the only lifeline.

Half of Americans say 'No'

However, as the largest vaccination drive in U.S. history was kicked off on Monday, only half of the American people claim they are ready to roll up their sleeves, with 27 percent saying they are not sure and 26 percent refusing the coronavirus vaccine without hesitation, according to AP-NORC poll updated in December.

As the herd immunity requires at least 70 percent of Americans to get vaccinated, now an urgent and vital question needs to be asked: Why are Americans so resistant to vaccinations?

Part of the blame has been laid at the door of the long-running anti-vaccine movement. Anti-vaxxers either believe vaccines are noxious or simply unnecessary. Rather than vaccinating their children against chickenpox, anti-vaxxers are more willing to take their children to pox parties – to gain immunity by actively contracting the disease.

Just like British Prime Minister Boris Johnson said that "they are nuts," the anti-vaccine movement has long been anti-science and makes absolutely no sense in the eyes of sophisticated people.

But this time around, the COVID-19 vaccine hesitation should not be seen as entirely unreasonable.

In a Gallup poll, 37 percent of Americans who would not be vaccinated say "the rushed timeline" for the coronavirus vaccine development process is the main reason they refuse the vaccine, while another 36 percent indicate they want to wait and see whether the coronavirus vaccine is safe or effective enough after the first round of vaccination. Among the other 15 percent, some of them specifically point out that the politicization of the vaccine could potentially compromise its safety.

And all these concerns are not groundless.

It is typical for the development of a vaccine to take 10 years or more. But Pfizer, the vaccine manufacturer that is delivering the first batch of vaccine to the U.S., cut it to under one year.

According to the Wall Street Journal, to speed up the development, Pfizer adopted a radical strategy.

The mRNA technology used by Pfizer vaccines "had never been approved before." And to get the vaccine out as quickly as possible, a paperwork Pfizer submitted to get an approval of testing was "littered with holes for data" that should be filled in.

Pfizer also started the third stage before the second stage was finished. And normally, three testing trials should be carried out one by one. However, when it still tested the vaccines in monkeys, Pfizer had simultaneously tested vaccines with human candidates.

Plus, with limited time, the testing stage had not gathered any data from special groups, including people with HIV, immunosuppressed conditions and cancers.

And studies of the Pfizer vaccines' impact on pregnant women and young kids have not started yet.

Side effects as main concern

Besides minor body aches or fever, some severe side effects make many Americans worry about the vaccines' safety. Pfizer reports four cases of Bell's palsy in the vaccine group in the testing phase, although it claimed this number does not "represent a frequency above that expected in the general population."

The number of people tested in the trials is small compared with the tens of millions of people who are projected to be vaccinated in the first batch. Many Americans are afraid that the small probability of severe side effects in the testing phase would be a much larger number in the whole population. 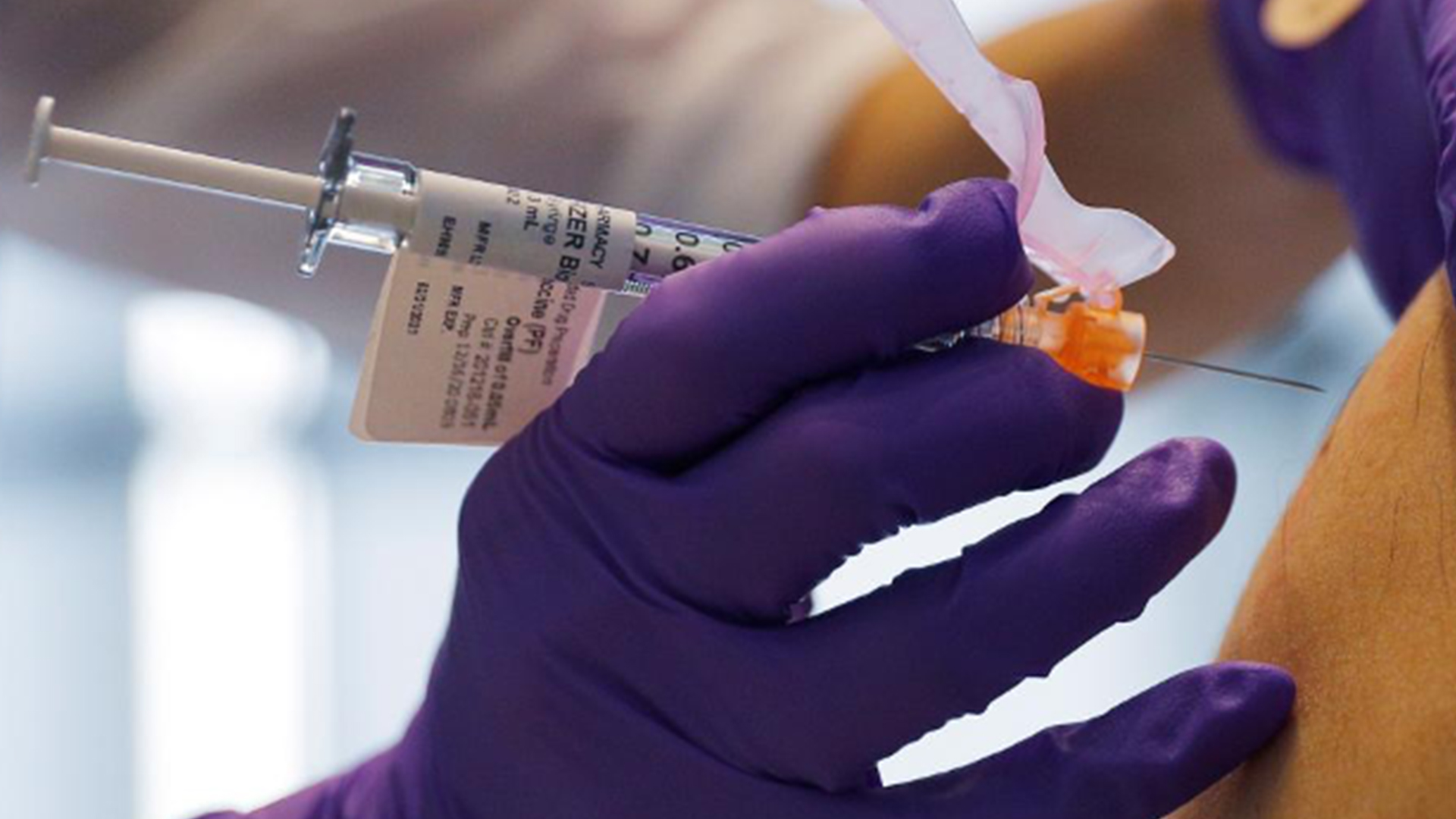 British officials also stressed that people with a history of severe allergic reactions to a vaccine, medicine or food should not receive the Pfizer vaccine. U.S. FDA also echoed this problem but claiming that most Americans with allergies should be safe to get Pfizer vaccine "unless they've had a severe allergic reaction to the vaccine, or one of its components," said Dr. Peter Marks, director of the FDA division that authorized the vaccine.

Such rhetoric, full of conditions and details, makes many Americans nervous.

Politicization of the vaccine

There is a widespread concern that FDA decisions are currently being guided by politics but not science.

U.S. President Donald Trump has been publicly criticizing FDA and pushing it to authorize coronavirus vaccines. In a recent tweet, he called FDA "a big, old, slow turtle" and asked them to "get the damn vaccines out." 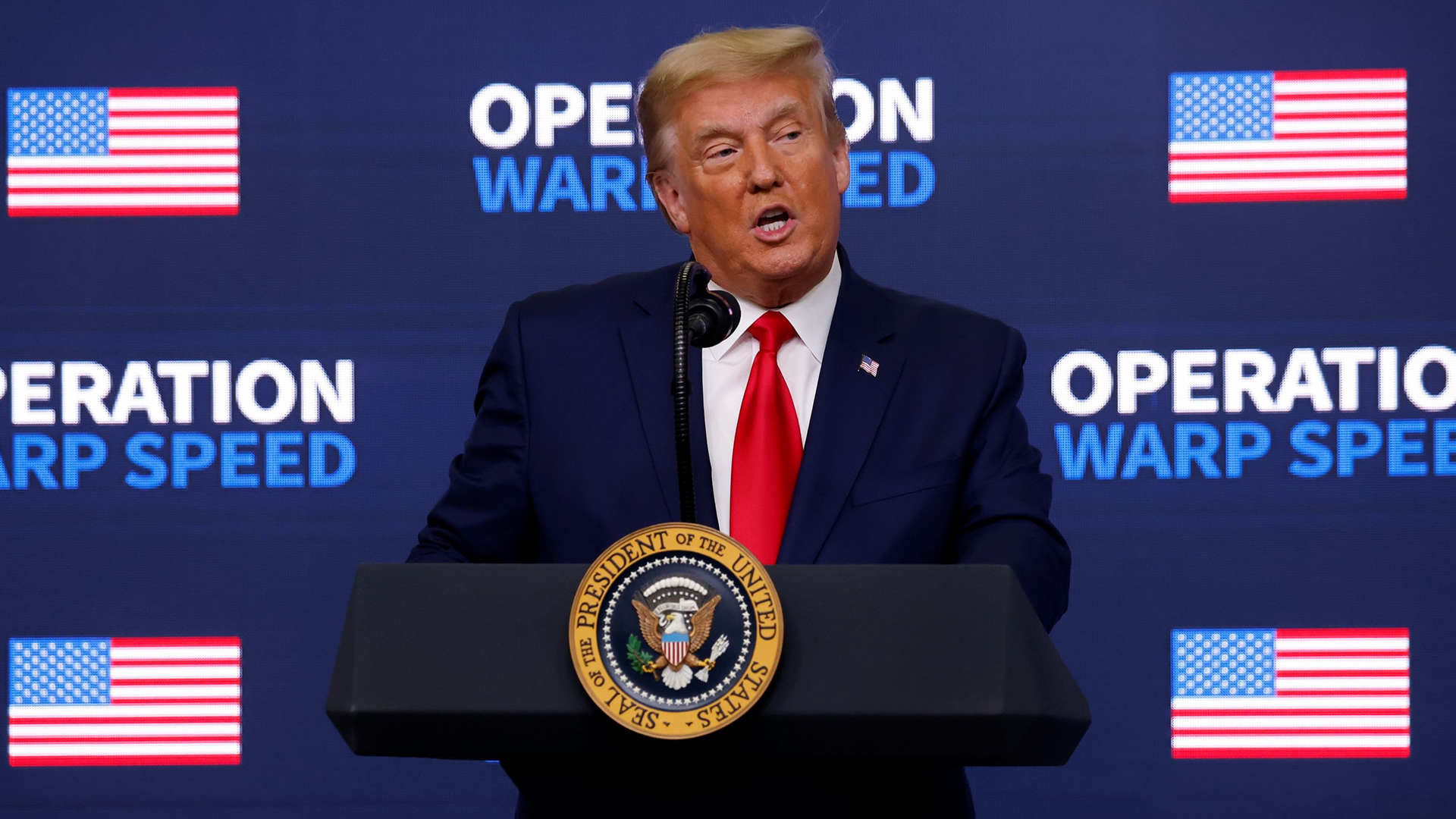 Many people believe that the Trump administration is pushing the FDA to authorize COVID-19 vaccines for its own political purposes – until November, it was a way to get more votes in the presidential election, and after the election results came out, it is a way to make the vaccine his legacy.

Distrust of the government and suspicion that the FDA is being coerced have led many to suspect that currently licensed vaccines are actually not safe and effective enough, despite FDA officials having consistently denied any such impact.

Will vaccination be mandatory?

With many Americans saying they would not get vaccinated, will it be made mandatory by the government or employers?

Legally, it is possible. In an interview with Larry King, constitutional scholar Alan Dershowitz claimed that "if the vaccine is safe and effective and necessary," the government can mandate the coronavirus vaccination.

And some industry leaders agree with that. Jay Timmons, the president and CEO of the National Association of Manufacturers, said since many industries are crucial to the society, "if that means we have to require vaccines, then we will require vaccines."

Besides, even if the government and enterprises implement the policy, it is very likely that "loopholes" will exist – just as many students with medical conditions or religious beliefs are exempted from the current school immunization requirements in most American states.

Many public figures told American people to "follow the science." But in the development of the Pfizer vaccine, normal procedures have been adjusted and compromised to catch the date. Public hesitancy over vaccine should not be simply defined as nonsense conspiracy theories, as many of these concerns are sincere.

It is time for scientists and politicians to step up and use every means at their disposal to address people's legitimate concerns through more rigorous research and more genuine public conversations.

After all, half of Americans are not senseless; they just want less uncertainty and more safety.