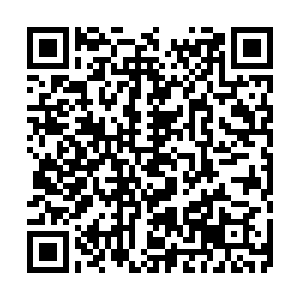 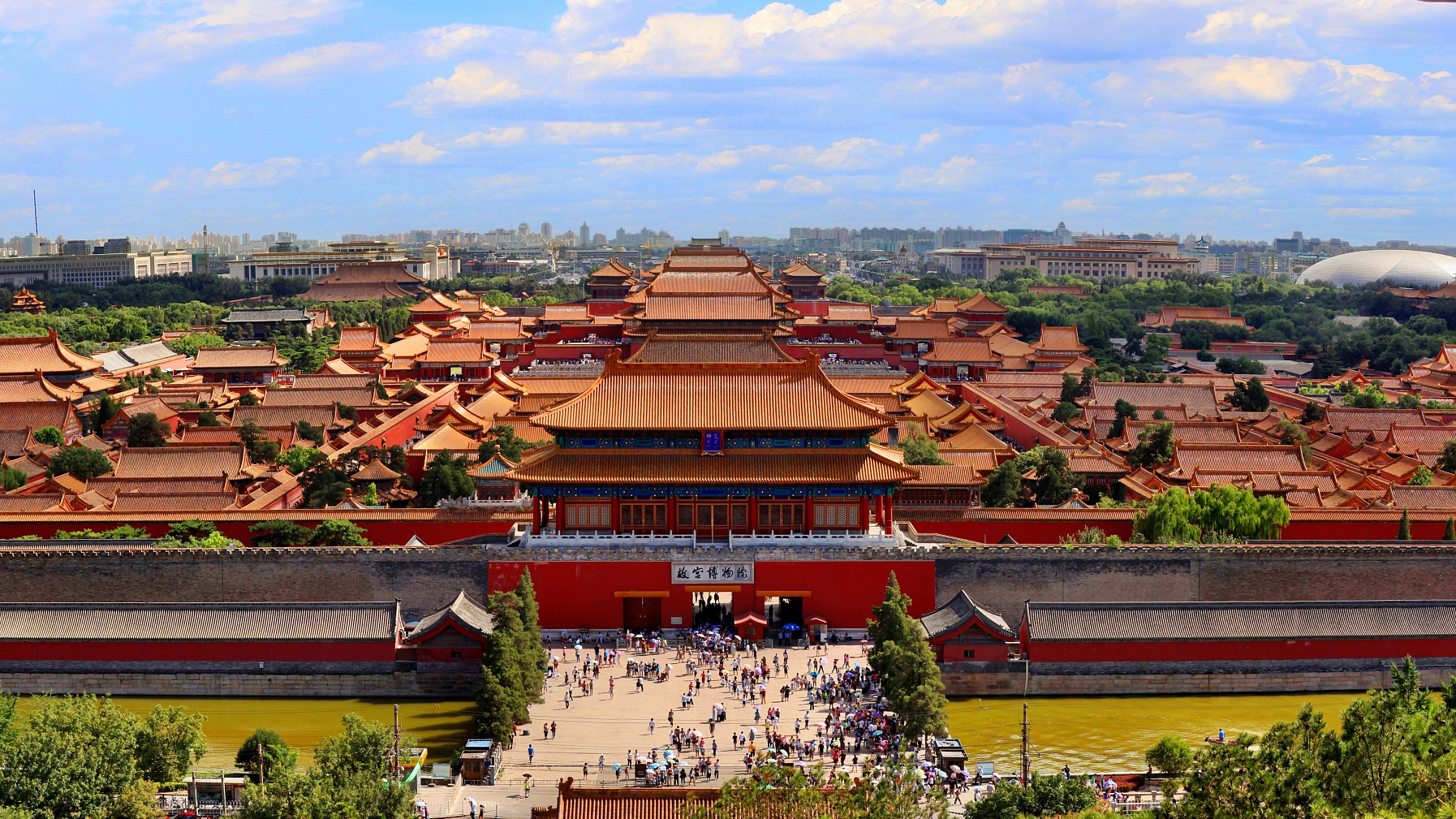 China's Ministry of Culture and Tourism has called for efforts to promote the further development of the country's "all-for-one" tourism demonstration zones, with a particular focus on the integration of culture and tourism and boosting local incomes.

The ministry released a 97-strong list of newly recognized "all-for-one" tourism demonstration zones earlier this week, the second batch of its kind, bringing the total number of such zones in China to 168.

"All-for-one" tourism is a new planning concept proposed by Chinese tourism management practitioners that is expected to guide the transformation and upgrade of the country's regional tourism industry.

The ministry called on local governments to learn from the demonstration zones in developing "all-for-one" tourism in their own localities. It also emphasized the work of such zones in integrating culture and tourism, promoting poverty alleviation through tourism, ensuring balanced development between rural and urban areas, protecting the environment and developing border areas, among other fields.

It also pledged to review the work of all recognized zones and delist those that fail to meet the strict government requirements.

China in 2017 issued a guideline on the development of "all-for-one" tourism demonstration zones to encourage local governments to integrate tourism resources to improve tourism competitiveness and service quality.

It encourages local governments to tap their region's tourism resources to develop tourism competitiveness and shifts the focus of tourism development to providing comprehensive services instead of relying solely on the ticket revenue from tourist sites.