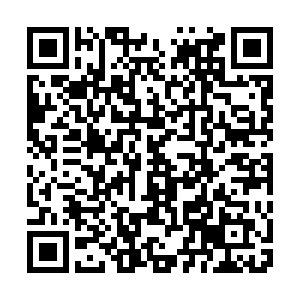 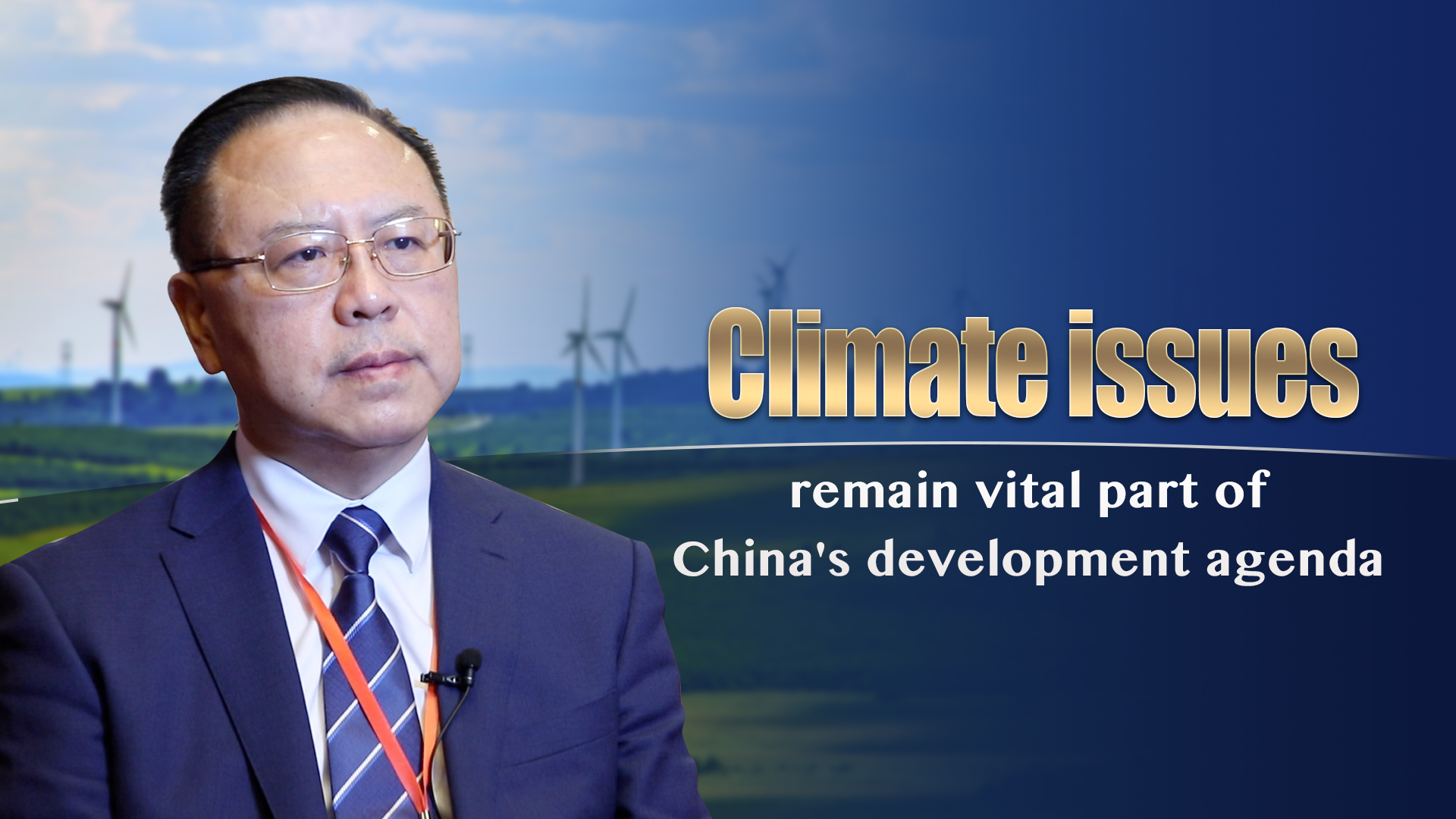 Editor's note: The just-concluded Central Economic Work Conference addressed the need to carry out solid work on carbon neutrality. What are the roles of climate issues in the field of public safety and how to ensure a rapid and green development of China's economy in the pandemic era? Zhang Xiaoye, a member of the Chinese Academy of Engineering and researcher at the Chinese Academy of Meteorological Sciences, shares his thoughts. Views expressed in the video are his, and not necessarily those of CGTN.

CGTN: What part do environmental issues play in China's political and economic development agenda? What does China's pledge of achieving carbon neutrality by 2060 mean for global climate action?

Zhang: The climate and environmental issues are certainly very important, because China wants to take the path of green, low-carbon and high-quality development. This is the long-term development path that China has set. The plan is made with climate change as a determining factor.

Chinese President Xi Jinping announced at the general debate of the 75th UN General Assembly that China will achieve carbon neutrality by 2060. Such decision will have a decisive impact.

More than 50 percent of China's primary energy consumption comes from coal. To achieve carbon neutrality, we will have to make major adjustments to our energy structure. The adoption of non-fossil energy sources such as solar power, wind, hydropower and nuclear power will greatly change China's energy structure, and our industrial structure will also undergo a series of changes. It will lead to greater demands for scientific research and higher technical standards.

A large number of human activities, such as those that had impact on weather and climate, will experience very profound changes as well.

Tech development is equally important. We need to have the technological know-how to replace traditional energy with non-fossil energy sources.

At present, the photovoltaic power is already cheaper than coal power, but further tech innovations are needed in the area of solar energy storage. We need to build a smart grid to use the stored power at peak hours of electricity demand. We also need to think about how to capture and use the carbon dioxide generated from carbon energy. The solutions to these issues will have a huge impact on the entire industry and economic development.

For example, China and the United States both have a size of over 9 million square kilometers. The United States has only 300 million people, while China has 1.4 billion. China is almost the same size as the entirety of Europe, but Europe has less than 700 million people. China's carbon neutrality initiative will have a major impact on the entire northern hemisphere, and even the whole global climate agenda.

In fact, China is not just thinking for itself. It is actually thinking in terms of a "moral and rational" approach to development. China being carbon neutral matters to everyone and to every other country in the world. It is in line with the common development interests of everyone. In the long run, it will also increase the recognition of China's role in the global community and among partners. It is good for China's development.

I think COVID-19 will not hinder China's efforts to address climate change, because COVID-19 has made China realize that it's the driving force of global growth. Taking climate actions can give a very strong boost to China's industry.

It's important for China to follow a path of high-quality development, which means that there is an inherent need for us to carry out green, low-carbon, high-quality development in the future, and to use green technology to enable our economy to shift away from heavy industries and towards higher value-added, high-tech industries. So the pandemic will neither stop nor delay China's efforts in climate governance.

CGTN: Some American politicians create an atmosphere of skepticism over climate change, challenging the international consensus on climate change. How will such behavior impact global environmental governance?

Zhang: I think this sounds short-sighted. At the heart of the issue is what I just said about why China wants to push forward climate actions. I think China is taking a "moral and rational" approach to development.

It's like we're all in the same class and we all think it's very important to do something because it's good for everyone. But there's one student who is determined not to do it and is only interested in short-term gains. He's not willing to make contributions for the greater good. In the long run, it's actually not good for the development of such countries.

Why does China always advocate for multilateralism and building a community with a shared future for mankind? It's because Chinese people see that we should do things not only for ourselves, but also for everyone. China will be better off when everyone gets better off. In the long run, if China faces a challenge, everyone will help and work with China, so cooperation is beneficial for everyone.

The American society is not monolithic. It has different voices and different camps. Both with a land area of more than nine million square kilometers, China has 1.4 billion people while the U.S. only has 300 million. China's environmental issues are certainly more serious than those in the United States. However, the most important thing is how you deal with it.

China is totally open and transparent, and all data from our environmental monitoring sites are shared. Everyone can see China's efforts in environmental governance and response to climate change. For example, when serious pollution started to hit China in 2013, China soon issued the Action Plan for the Prevention and Control of Air Pollution. Later, a series of measures were introduced between 2017 and 2020 to support the national campaign for blue skies.

So what matters the most is that China's efforts to improve the environment are evident to all.

Zhang Xiaoye was interviewed at The Understanding China Conference.