Download
Expert explains: Are there aliens on the moon?
CGTN 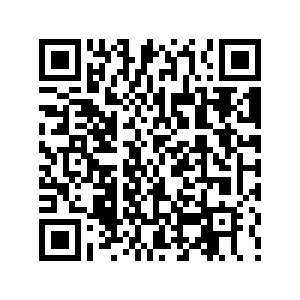 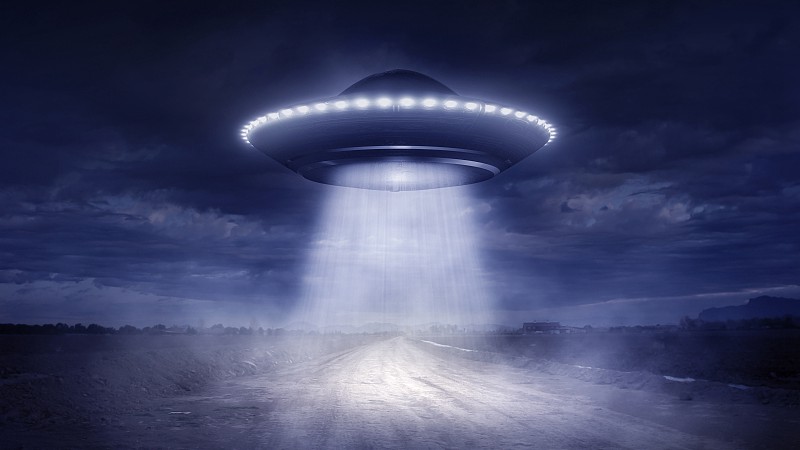 So far countries including the U.S, China, India, and Japan have conducted lunar exploration. Their orbiters carried out very detailed surveys of the moon but no alien base has been found, so "I don't believe there are aliens on the moon," said Yang Yuguang, vice chair of Space Transportation Committee of the International Astronautical Federation, during a live interview with CGTN on Saturday.

"We can confirm that there are no intelligent life forms outside Earth. But it is possible to have very low level life forms, such as germ, bacteria, on other celestial bodies," said Yang.

He also assumed that the vast distance in space could be the biggest obstacle for human beings to meet an alien.

"If we don't have a leap in basic theories and recognition of the universe, we'll have no chance to visit even the nearest star. Because the most powerful thing currently is fusion power, which cannot support interstellar travel."

As the Chang'e-5 mission has rounded off China's three-step lunar exploration program of "orbiting, landing and returning," the country now puts forward " three new steps" for the next lunar exploration missions, namely surveying, construction, and utilization.

Surveying refers to obtaining more information about the site where humans hope to have a lunar base in the future. "Actually speaking, it is in the south pole region," said Yang.

Distinctive environment conditions in the south pole region make it a hot spot for all countries, said Yang. Besides water ice in the shadow areas, the region also has permanent sunshine areas, making it easy for thermal control design and for spacecraft to harvest energy.

Space technology far away from life?

"We cannot live a modern life without space technology," said Yang. "Shut down all the satellites in the sky and you'll see the importance."

Navigation software and geographic information help people to go to destinations, while the former is based on navigation satellites and the latter relies on photos and images from Earth observation satellites.

People watch TV programs with signals transferred by satellites. Many materials including medicine are based on space science, as it "helps scientists to understand principle and theories in medicine making."

Facing the COVID-19 pandemic, Yang hoped that "maybe in the future, we can have such studies on COVID-19 vaccines in the labs of the International Space Station or China's space station."

In the long run, human beings have to find an extraterrestrial residence for survival, Yang said.

The human civilization has a short history of 6,000 years, compared to the roughly 4.6-billion-year history of the solar system.

According to astronomy theories, the sun is in its middle age, which is currently called a yellow dwarf, but will expand to a red giant that will swallow planets including Earth.

"If human beings still exist at that time, we must immigrant to other places for survival," said Yang. "Sooner or later, we'll have to go outside Earth. We should prepare for that."