Download
Google faces a reckoning over its dominance
Yu Jing 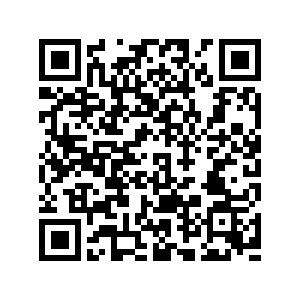 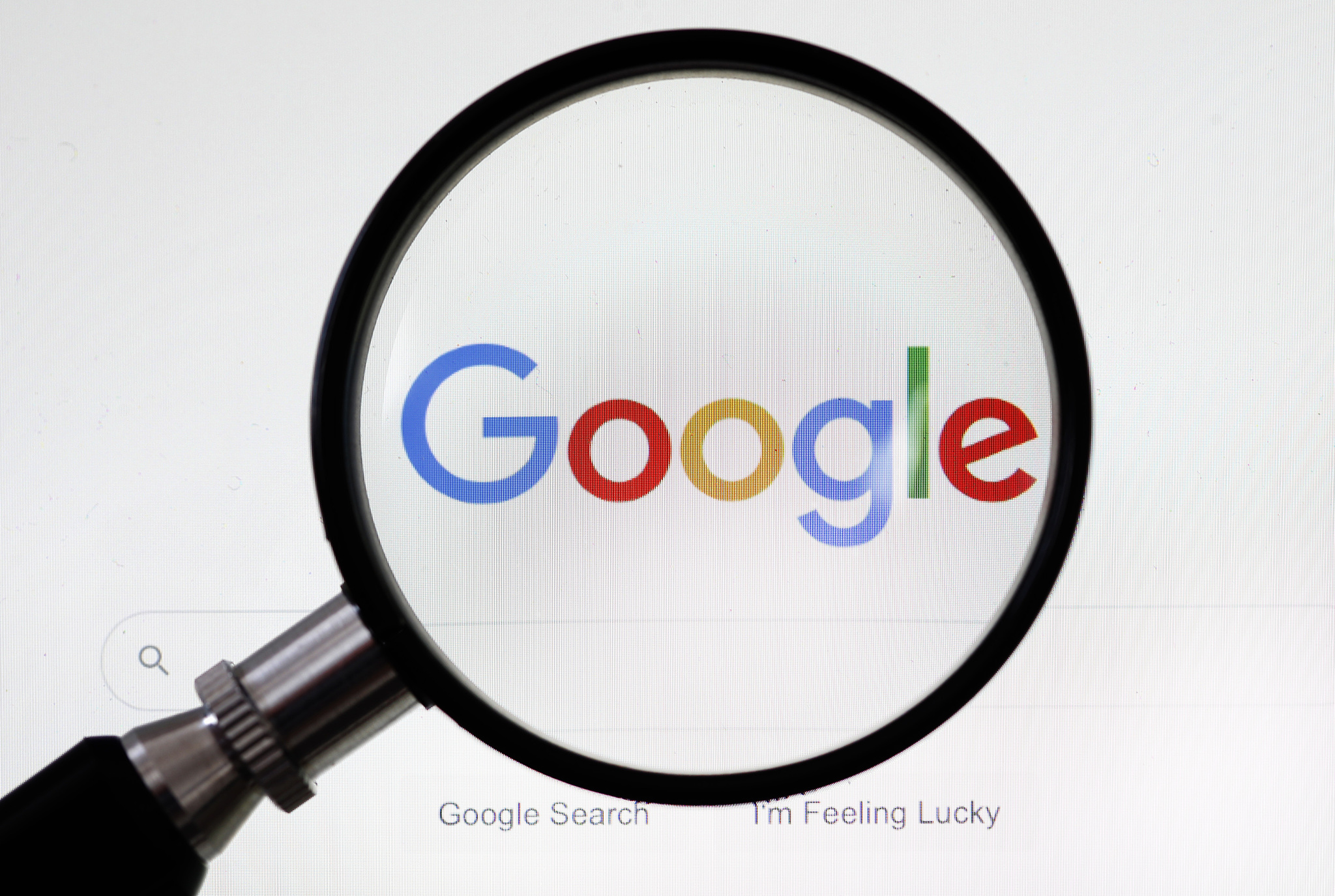 The Google logo is displayed through a magnifying glass on the screen of a computer. /VCG

The Google logo is displayed through a magnifying glass on the screen of a computer. /VCG

In what is seen as the biggest antitrust battle in decades, a coalition of more than 30 states in the U.S. filed an antitrust lawsuit against Google last week, accusing the company of maintaining and extending its monopoly status in online search and search advertising.

This marks the third antitrust lawsuit the search giant faces this year. In October, the U.S. Department of Justice (DOJ) filed a long-expected lawsuit, accusing the tech behemoth of monopoly by being the default search engine in almost all smartphones and browsers. Earlier last week, 10 other states filed another suit against Google.

The trio of lawsuits that Google faces covers broad areas, ranging from its power over search to its dominance in search advertising. The latest case, led by the attorneys general of Colorado and Nebraska, accuses Google of holding an unfair advantage when it comes to search results.

Google's algorithm appeared to have prioritized its own products over rival companies in search results, the allegation states. For example, if users search travel information, they are more likely to see products offered by Google instead of specialized information offered by Tripadvisor. This means that Google's competitors, especially those that offer information on specific topics, have to accept lower traffic or pay Google for ads in order to have more traffic flowing.

"As the gateway to the internet, Google has systematically degraded the ability of other companies to access consumers," the complaint states. 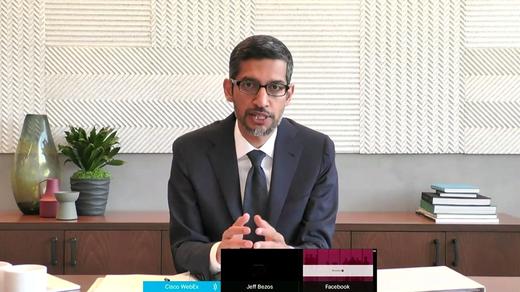 It also alleges that Google asserted its dominance through signing exclusionary contracts with smartphone makers, wireless carriers and browser developers to be the default search engine. For example, it was revealed that Google paid Apple an estimated $10 billion every year so that users can be automatically directed to Google when searching for information on the device.

In response to the lawsuit, Google said competing search engines are available if users want to try them and they opted to use Google because of better browsing experience – "competition is only a click away." It also argued that the lawsuit seeks to redesign search in a way that would deprive Americans of helpful information.

Google's search service accounts for 90 percent of the global market share. The company has grown from a startup in a garage to a global tech behemoth that employs over 120,000 people. It now has nine services with more than 1 billion users worldwide.

For years, there has been a laissez-faire attitude toward tech companies from state regulators, partly because the antitrust law is ill-suited to restrain internet platforms. Under the current precedent, in order to constitute antitrust violation, there must be clear evidence that shows consumers are harmed, which is typically measured by prices going up and a lack of competition. 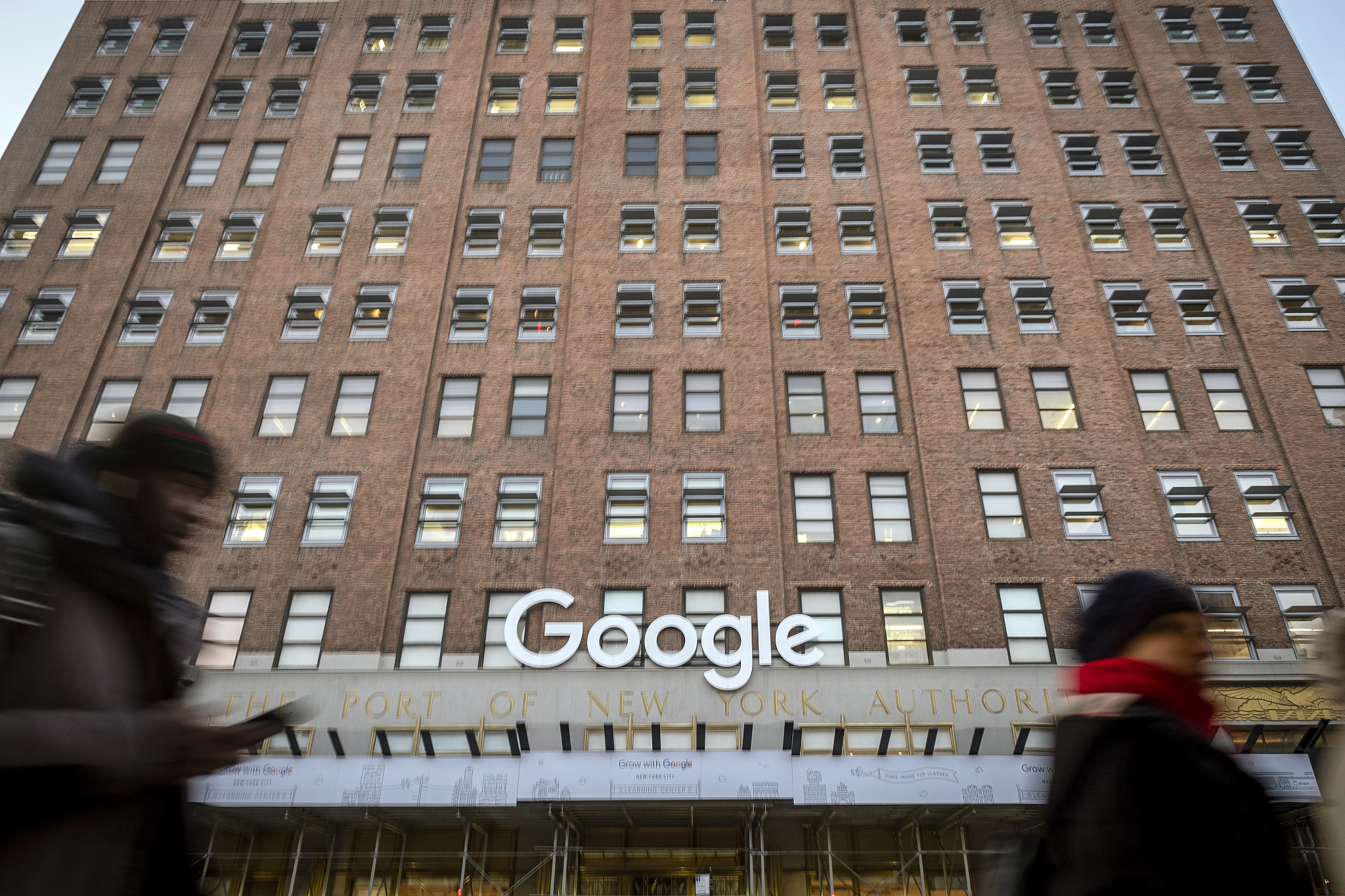 Pedestrians pass in front of Google headquarters in the Chelsea neighborhood of New York, U.S. /VCG

Pedestrians pass in front of Google headquarters in the Chelsea neighborhood of New York, U.S. /VCG

But given that Google does not charge consumers for accessing its services, it becomes difficult to argue that consumers are harmed by a product that is essentially offered for free.

The DOJ complaint tried to answer this question by arguing that Google's service isn't free at all. Users give their personal data to Google in exchange for its service. "Google then monetizes the consumer's information and attention by selling ads," reads the lawsuit.

The three lawsuits also made clear that it is not the scale of Google that made it suspicious of monopoly, but its practices that result in a reduction of innovation and consumer choice that are by nature anti-competitive. Search competitors, like Microsoft's Bing and DuckDuck Go, are named as entities that are the primary victims of Google's dominance.

The cases drew great similarities to the antitrust charges against Microsoft from the late 1980s to the early 1990s. At the time, Microsoft's operating system Windows accounted for 90 percent of the personal computer market and the lawsuit alleged that Microsoft maintained its monopoly by tying its web browser Internet Explorer to its operating system. 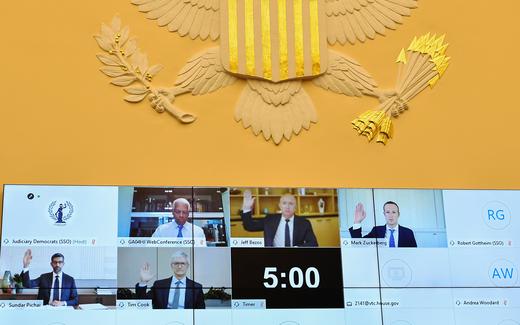 Netscape Navigator, a competing internet browser at the time, said that it was crushed by Microsoft's practice of bundling IE into Windows. The legal battles lasted for 21 years, and the company agreed to correct its anti-competitive business practices, e.g. making it easier for its competitors to integrate their software more closely with the Windows operating system.

The flurry of legal challenges against Google came amid a tidal wave of new scrutiny over the massive power of big tech globally. From the European Commission to the U.S. Department of Justice, multiple investigations have been launched into the big four of today: Amazon, Facebook, Apple and Google.

There was also bipartisanship in the U.S. on the necessity to rein in big tech, something that is rare in today's fractured society. During a House antitrust hearing in July, Representative David Cicilline, chairman of the Antitrust Subcommittee, opened the hearing by saying, "This is the most bipartisan effort I've been involved within five and a half years in Congress."

The techlash is in full force but just like the antitrust suits against Microsoft, it would take many years before the results of the lawsuits come in. As we await the result of the lawsuits, the tech giants would continue shaping our lives in profound ways.