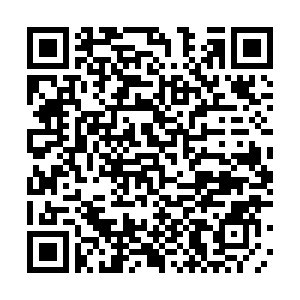 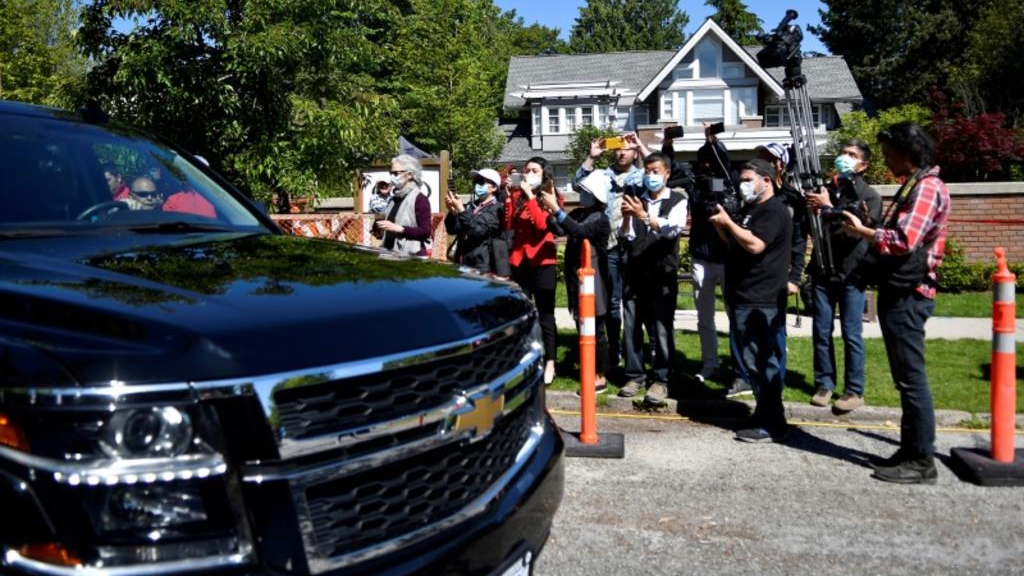 Canada would violate international law by extraditing a Huawei executive to the United States, her lawyers argue in new documents cited by the Canadian public television channel CBC.

Meng Wanzhou's defense believes that their client's alleged actions have "no connection" with the U.S., according to the CBC, which cites new documents filed Friday in Vancouver court.

The daughter of the founder of the Chinese telecom giant was arrested on December 1, 2018 at Vancouver International Airport at the request of the United States, which has been seeking her extradition on fraud charges. Both Meng and Huawei have repeatedly denied any wrongdoing.

In their latest bid to halt her extradition, Meng's lawyers cited several experts in international law. They argue the U.S. has no jurisdiction to charge a Chinese national for actions occurring outside the U.S.

"There is no connection," said the lawyers quoted by CBC. "None of (Meng's) alleged conduct occurred in whole or in part in the U.S. or had any effect there."

If Canada agreed to extradite her, it "would be complicit in breaching customary international law," her lawyers argued, according to the report.

The new documents were presented after several weeks of testimony by Canadian police and customs officials before the Vancouver court.

Meng's lawyers also claim that their client's rights were violated when she was arrested at the Vancouver airport and that sensitive information about her was passed on to the FBI, which Canada denies.