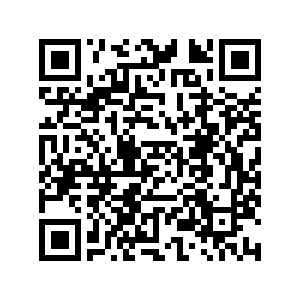 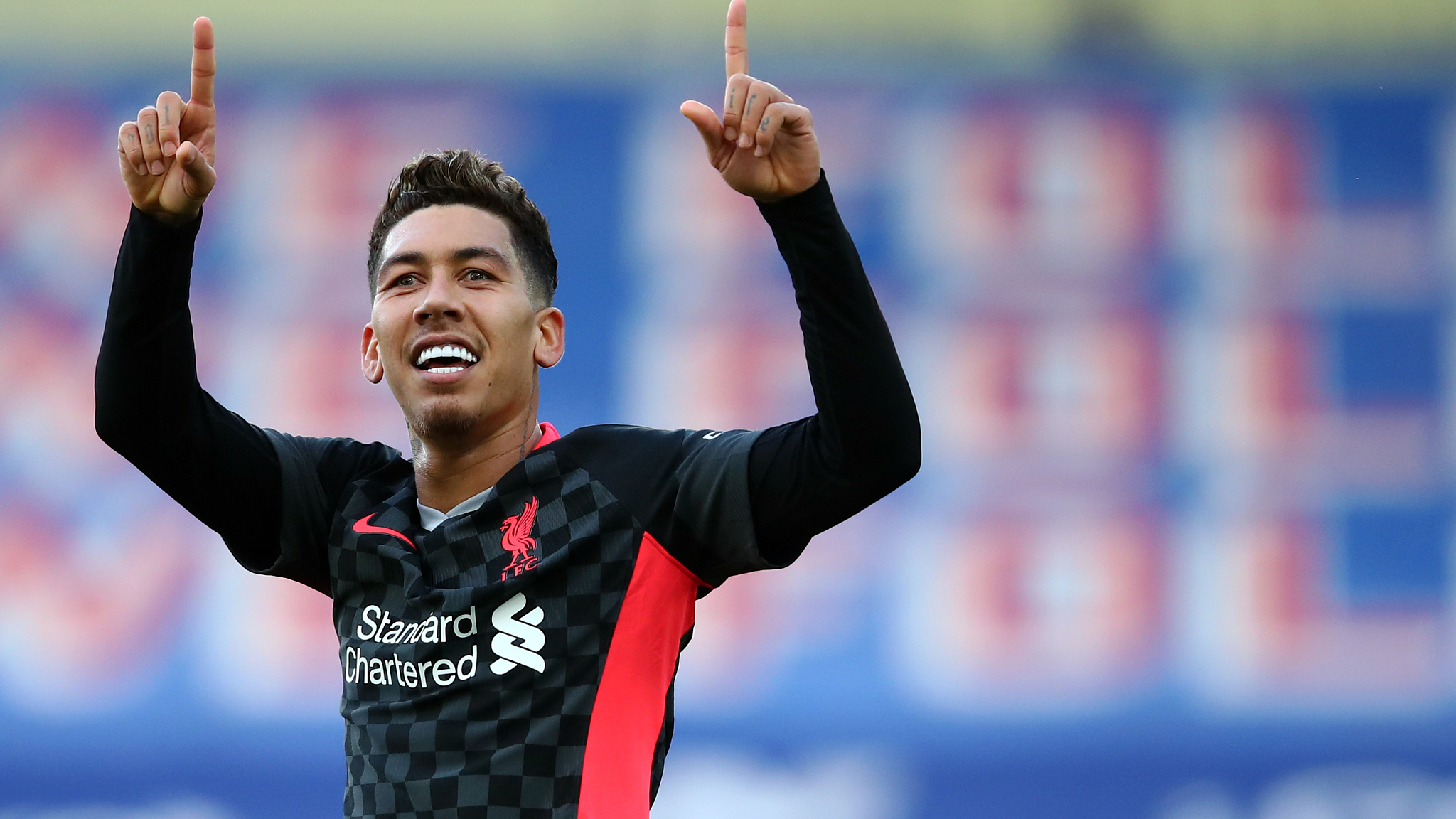 Liverpool ended a three-month wait for an away win in the Premier League in a comprehensive fashion with a 7-0 thrashing of Crystal Palace on Saturday to move six points clear at the top of the table.

In an ominous sign for the challengers hoping to dethrone Jurgen Klopp's men as English champions, the Reds built on the momentum of a last-minute winner that beat second-placed Tottenham in midweek.

Klopp has repeatedly bemoaned having to play Saturday lunchtime kick-offs after Wednesday night games, but his side suffered no hangover from their exertions against the Spurs.

Salah was given a rare rest from the start, but his Japanese replacement Minamino took just three minutes to open the scoring when he was teed up by Mane for his first Premier League goal.

Palace had chances to get back into the game as Fabinho's intervention just took Wilfried Zaha's dangerous cross away from Jordan Ayew.

Ayew then wasted a glorious chance as he pounced on an uncharacteristic error from Fabinho but tried to tee up Zaha rather than going for goal himself and played the ball behind the Ivorian.

At the other end, the visitors were ruthless as Mane ended his longest goal drought as a Liverpool player at nine games with an excellent turn and low finish from Firmino's pass.

A clinical counterattack made it three before the break as this time Firmino latched onto Andy Robertson's cross before calmly flicking the ball beyond Vicente Guaita.

Liverpool had not won in their previous five league games and have already dropped more points this season than they had prior to sealing a first league title in 30 years last season.

However, Klopp's men have so far survived an injury crisis and, with more players returning to fitness, are now in pole position to defend their title.

Trent Alexander-Arnold is one of those to have returned in recent weeks after a month out, and the England international's pass was swept home by Henderson from outside the box to make it 4-0.

Klopp then took the chance to give Mane a rest, but the Senegalese voiced his frustration at being removed to be replaced by Salah.

The Egyptian played his part for the fifth with the pass into Firmino, who has now scored as many goals in his last two games as his previous 27 Premier League appearances.

Salah then moved to the top of the Premier League goalscoring charts this season with a late double by heading home from a corner before bending an incredible effort into the top corner.

The victory ensured Liverpool will lead the league at Christmas for a third successive season and on this evidence will take some catching in the new year.