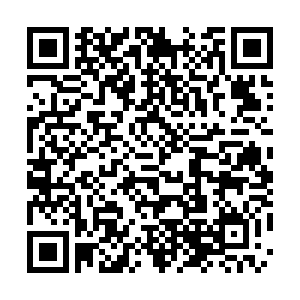 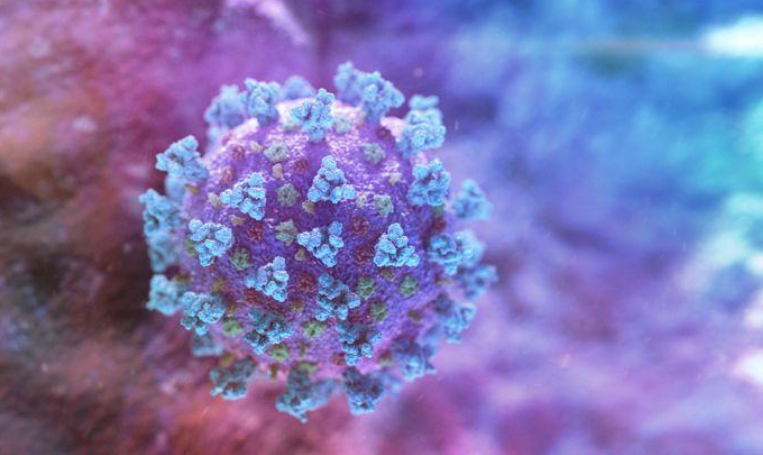 A computer image created by Nexu Science Communication together with Trinity College in Dublin, shows a model structurally representative of a type of virus linked to COVID-19. /Reuters

A computer image created by Nexu Science Communication together with Trinity College in Dublin, shows a model structurally representative of a type of virus linked to COVID-19. /Reuters

As several nations around the world begin vaccinating against the virus, the outbreak situation has intensified in many places.

Britain this month became the first Western country to start immunizing with the COVID-19 vaccine developed by Pfizer and its German partner BioNtech, followed by the United States which has now also approved a vaccine from Moderna and began distribution on Saturday.

There have been 18.65 million new cases in the past month around the world, the highest reported for a 30-day period since the coronavirus pandemic started.

Europe remains the region with the most cases at 21.6 million, followed by North America with 17.9 million, Latin America with 14.5 million, Asia with 13 million, and Africa with 2.5 million as of Sunday, according to Reuters.

In Europe, a million new cases were recorded in just over five days, with Russia and France reporting more than 2 million cases since the outbreak began. The UK and Italy both have approximately 1.9 million cases each.

The UK government introduced tough new measures on Saturday for some areas of England in response to the fast spread of a new strain of the COVID-19 virus.

Leaders in Germany, Italy, the Netherlands and the Czech Republic have implemented bans on large gatherings and the closure of nonessential businesses from the second half of December into January.

France also imposed a curfew starting Tuesday to curb the surging number of COVID-19 cases while its President Emmanuel Macron tested positive on Thursday according to the presidential palace.

The United States remains the first country in the world to record more than 300,000 deaths on Monday. The nation is reporting more than 2,500 deaths daily.

Hospitals across the United States have begun giving the first shots of the Pfizer-BioNtech vaccine.

The United States remains the country with most cases – more than 17 million since the outbreak started, followed by India and Brazil. With just 4 percent of the world's population, the United States has about 23 percent of all global cases.

Brazil registered a single-day record of 70,000 new cases on Wednesday, joining the United States and India as the only countries to have reported more than 7 million total infections. With almost 180,000 confirmed fatalities, the South American nation has the second-highest death toll in the world.

The pandemic situation in Asia is also serious. India exceeded 10 million infections on Saturday, even as the pace of infections has slowed a bit.

India has released restrictions on many activities to boost its economy. A large number of offices, shops, businesses, liquor stores, bars and restaurants have reopened. Restricted domestic and international evacuation flights are being operated along with train services. Schools remain closed.

India aims to provide vaccines to 250 million people by July 2021. The government is planning to receive 450 million to 500 million doses, the Health Ministry said. "Of the three COVID-19 vaccine candidates pending approval from Indian regulators, two are being manufactured locally in India," though the government hasn't decided which vaccine to use, according to CNN.

While South Korea on Sunday reported 1,097 new coronavirus cases, a new daily record for the country, according to the Korea Disease Control and Prevention Agency (KDCA).The daily number was above 1,000 for a fifth consecutive day, as some medical experts say the government needs to introduce tighter social distancing rules.

Tokyo on Saturday confirmed 736 cases, its second-highest daily increase, bringing the monthly tally to 9,951. While bans on domestic tourism have been eased, international tourists are still restricted.

The total number of coronavirus cases in Africa crossed 2.5 million on Saturday. Countries such as the Democratic Republic of Congo, Nigeria, Mauritania, Ghana and Cote d'Ivoire have seen a sharp rise in cases and are reporting near record levels of infection, according to Reuters.

South Africa has recorded the highest number of coronavirus infections in Africa, approaching 900,000, with over 20,000 related deaths. A resurgence in cases saw the government tighten restrictions on society this week.