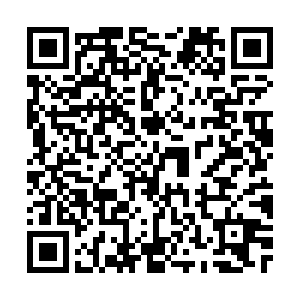 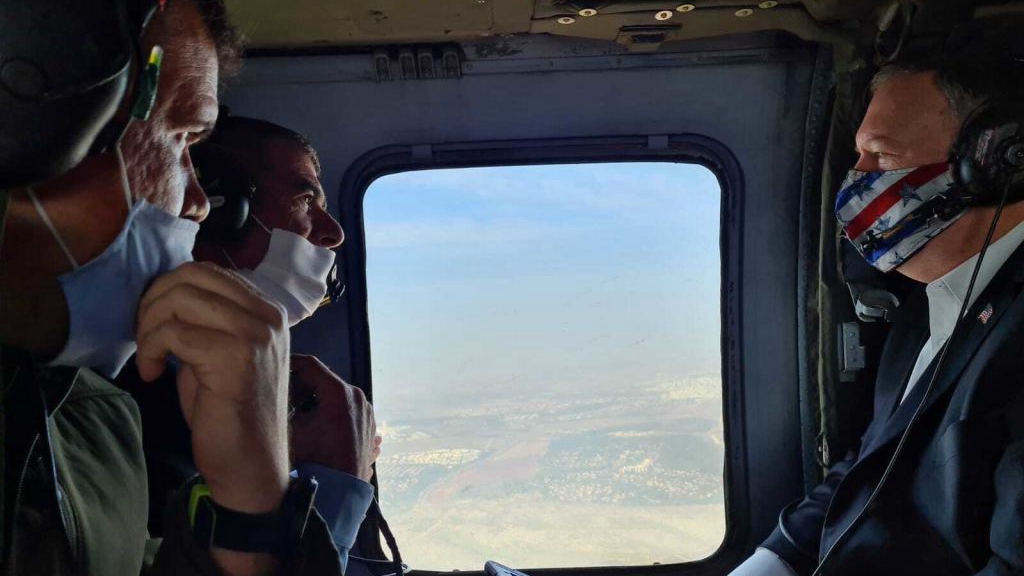 Outgoing U.S. Secretary of State Mike Pompeo went on yet another of his infamous Sinophobic rants on Friday while speaking to popular conservative talk show host Mark Levin. What was different about this one, however, is that it occurred almost a month before he's supposed to leave office. This makes it seem like he might have personal motives in presenting himself as the Trump administration's most radical anti-Chinese hawk during its final days. It could very well be the case that he hopes to cement his legacy on this issue for the purpose of advancing a possible 2024 presidential bid.

Before discussing why the scenario is more than plausible, it's important to touch upon some of the things that he said during his interview. Levin is Pompeo's friend, and America's top diplomat even spoke highly about one of his host's books.

Levin has interviewed Pompeo before. The talk show host is among incumbent U.S. President Trump's most vocal supporters, especially when it comes to criticizing the outcome of last month's election. This backdrop means that it is a "softball," precisely the sort of interview that conservatives always criticize liberals for engaging in.

Pompeo wasn't asked any tough questions. On the contrary, it seems like they both prepared for the interview ahead of time since everything seemed perfectly scripted. Levin immediately allowed Pompeo to rail against China, after which his guest proceeded to make false claims about the country, such as accusing it of covering up the COVID-19 pandemic.

However, the real cover-up was the Trump administration's deliberate downplaying of this disease and utter mismanagement of America's response to it. Nevertheless, Pompeo wants everyone to forget about that and only focus on information warfare narratives against China.

It was also very racist of Pompeo to say that Americans "see these Chinese students that are acting in ways that are deeply inconsistent with just somebody who's coming to study," which implies that they're spies. Just because Chinese students take their studies much more seriously than many of their American peers and consequently excel in them doesn't mean that they're engaged in espionage. 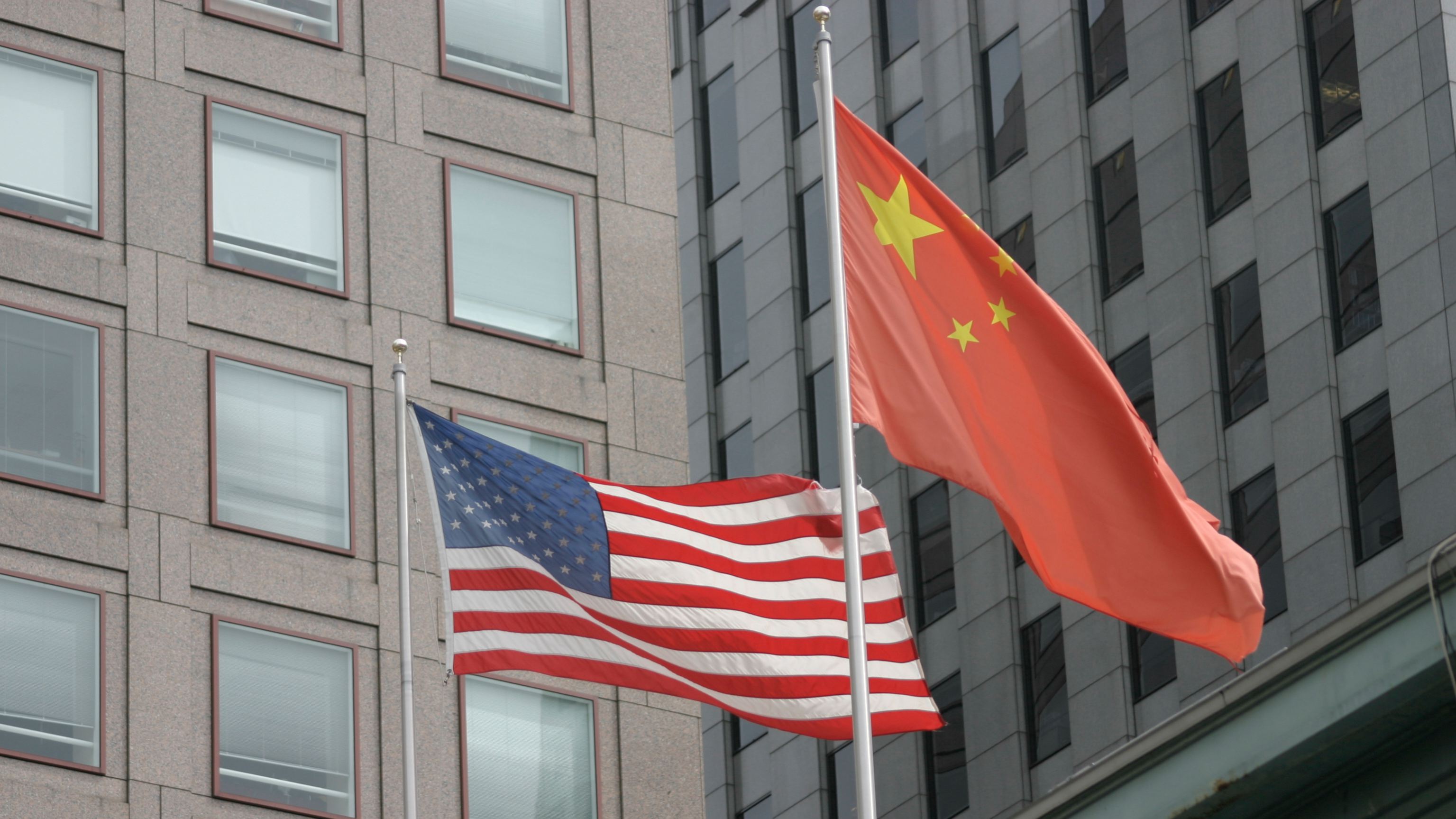 Pompeo is also flat-out wrong in claiming that American media is "beholden" to the Communist Party of China (CPC) since it routinely criticizes it and even spreads fake news. Perfect examples of this concern Hong Kong, Huawei and Xinjiang, among others.

The most ridiculous thing that Pompeo said, however, was his fearmongering that China "truly presents an existential threat" to the U.S. It doesn't, at all, nor will it ever be.

Pompeo's surge of Sinophobia in the last month of his tenure as Secretary of State is likely driven by his political ambitions. He's a conservative firebrand who's held in very high regard by Trump's base. His anti-Chinese credentials are second to none, which is important for a party that became consumed by Sinophobia over the past year.

Although Pompeo's immensely loyal to Trump and considered one of his closest confidants, the outgoing president might not run for another term in 2024 for various reasons, including those related to speculation about his potential criminal prosecution after leaving the White House.

Even if Trump were to run, he might not have the same appeal in 2024 as he did in 2016 since some of his base might attribute his 2020 loss to poor political decisions over the last year and not electoral fraud as he claims.

Pompeo might therefore become Trump's political rival, especially if he claims responsibility for his boss' anti-Chinese policies but criticizes him for not being hawkish enough against China. With this theory in mind, it makes more sense why Pompeo is spending his last month in office slamming China. He wants to cement his legacy as the country's leading anti-Chinese political official in the hope of capturing the White House in 2024.